All four cars from the top two teams in F1 will have eight sets of super-softs, four sets of softs and one set of mediums available each for the Baku race weekend, which is the next round of the season on June 25.

Red Bull drivers Max Verstappen and Daniel Ricciardo have also chosen eight sets of super-softs, although they have gone for one more set of mediums, and one less set of softs, than the leading teams have available for Sebastian Vettel, Kimi Raikkonen, Lewis Hamilton and Valtteri Bottas. 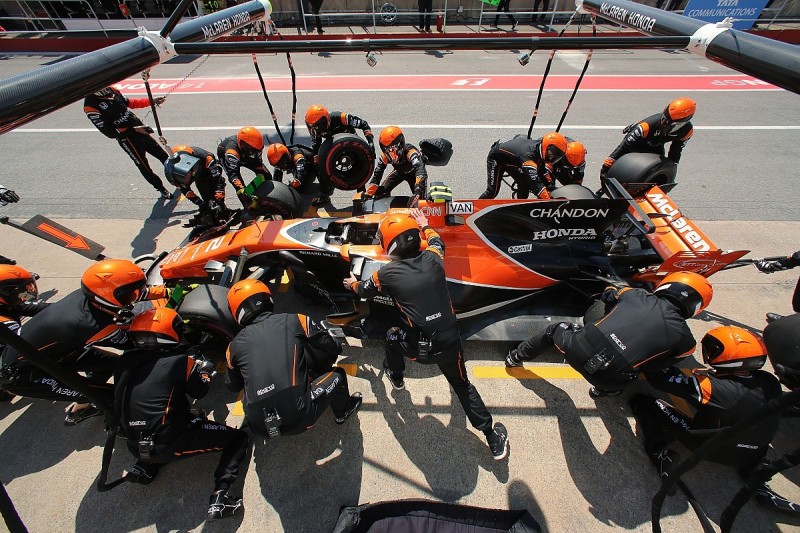 The variation in choices through the field is limited, with McLaren the only team taking 10 sets of super-softs per driver, while everyone else has eight or nine sets of the softest compound for the weekend.

Aside from the Red Bulls, the only other drivers opting for two sets of the medium tyre are Felipe Massa and Marcus Ericsson.

Why Mercedes has been so inconsistent in 2017