Alonso has failed to reach the podium since rejoining McLaren in 2015, but believes he has done the best with the car he has this term.

"Then it could be 2014, my second best and then probably this one will be in the final step of the podium.

"I have felt very confident with the car in every condition.

"I'm feeling good, even in the last 10 laps in Brazil when I felt competitive with 14 lap-old tyres.

"That confidence gives me the opportunity to drive at the limit." 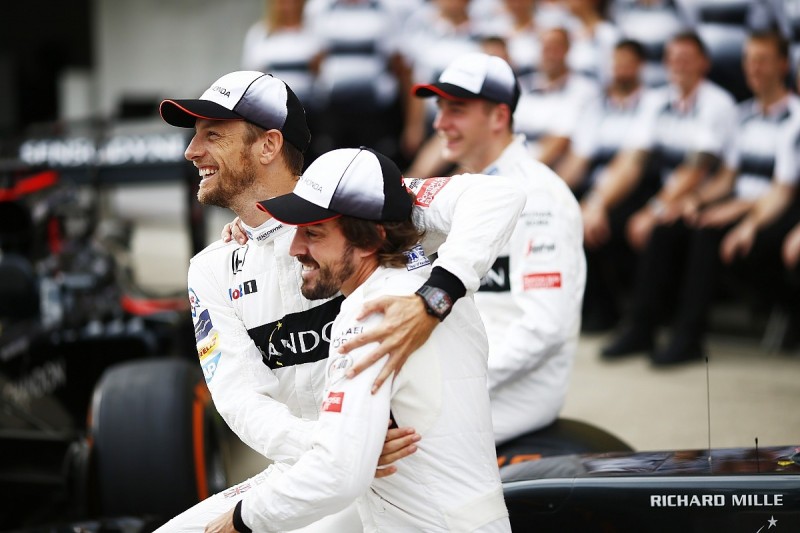 Alonso has been particularly pleased with his performance against world champion team-mate Button this year, with the Spaniard outqualifying the Briton 14-5 with just the Abu Dhabi finale remaining.

"Jenson is an incredible driver," he said. "Last year, I experienced that.

"This year, I was able to be in front of him many times.

"So I consider this year to be a very high standard from a driving point of view."

Honda's second season back in F1, 2016 has been a stronger year for McLaren, the outfit scoring 75 points to sit sixth in the constructors' championship, compared to 27 points and ninth last year.

"It's a completely different taste, this final race in Abu Dhabi as 12 months ago, we were disappointed and many things were going on in our heads last year.

"This year, everything is optimistic. We know there is a still a long way to go to become champions but the feeling is happier compared to last year." 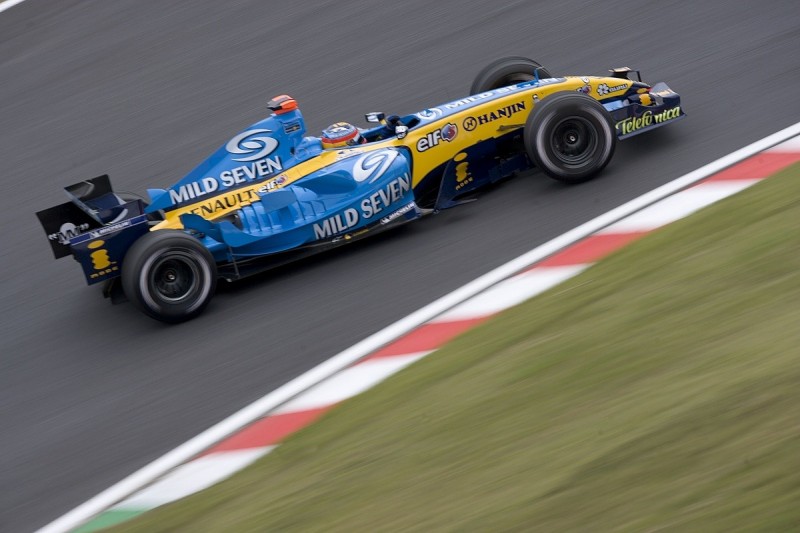 2005 - World champion, Renault
Alonso delivered a consistent performance, scoring points in all but two of the 19 races.

He benefitted from Ferrari being off the pace following Michael Schumacher's 2000-04 sweep of titles, but delivered when it mattered, winning seven races and climbing onto the podium on seven other occasions.

2006 - World champion, Renault
He had to work harder for his second title, building a sizeable gap over Schumacher early in the season before being pegged back to the extent that they entered the final two races level on points. 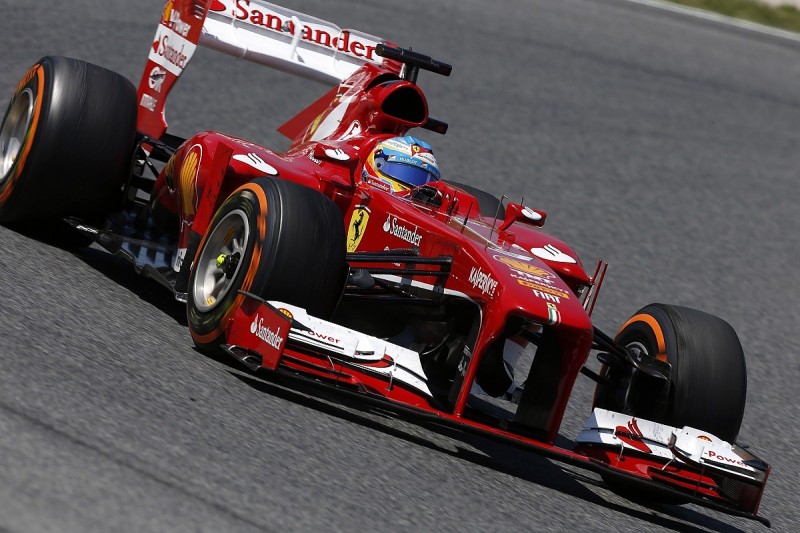 2012 - Second, Ferrari
In many peoples' eyes, Alonso deserved to win the 2012 title given what he managed to achieve in an underperforming car.

Alonso demonstrated supreme consistency, reaching the podium 13 times - including three wins - before missing out to Sebastian Vettel by just three points, in the final race.

2014 - Sixth, Ferrari
Alonso didn't win a race in 2014 - the first time that had happened in five years - but it was nonetheless one of his greatest seasons.

He once again got the most out of an uncompetitive Ferrari, scoring points in all but two races, and his final tally was three times that of team-mate Kimi Raikkonen.

2016 - 10th, McLaren
After a miserable 2015 in an underpowered and unreliable McLaren-Honda, Alonso bounced back to make the most of a much improved package.

Standout performances include fifth in Monaco and a great late charge to fifth in Austin, on his way to more than doubling team-mate Button's points tally.

Hamilton may need to re-think his tactics