Tombazis spent nine years as Ferrari's chief designer before it was announced in December 2014 he was leaving the team amid a restructure of the F1 outfit.

The 47-year-old, who will report to technical director John McQuilliam, began his Formula 1 career with Benetton as an aerodynamist in 1992.

He was promoted to chief aerodynamicist the following year, before moving to Ferrari for a seven-year stint. 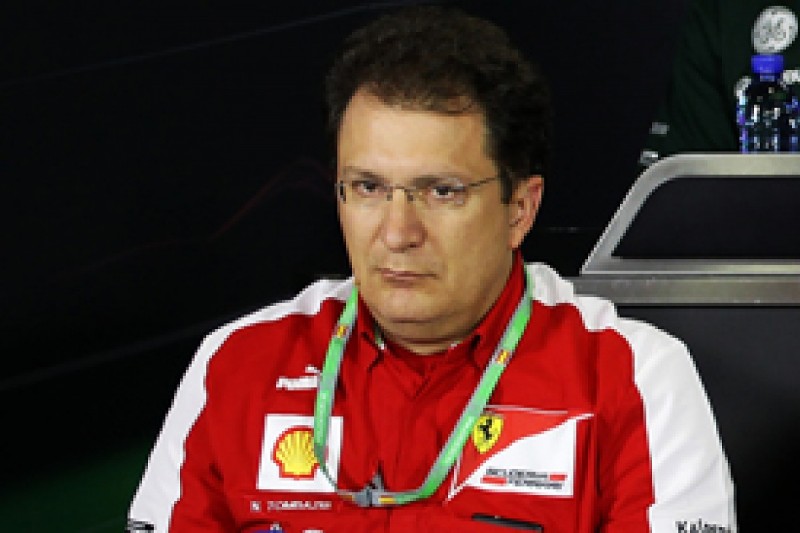 A short spell with McLaren followed, before he returned to Ferrari in 2006 to take up a design role.

"The team has impressive plans and is investing in all the right areas to achieve its on-track ambitions, so I am very much looking forward to being part of that journey," said Tombazis.

"The existing design team is already very strong and I look forward to working with a great group of people to make the most of the opportunities that lie ahead to help us progress through the field over the next few seasons."

McQuilliam added: "I believe this appointment will help to amplify the efforts of a very talented design team that, in recent years, has not had the opportunity to showcase the full extent of their experience and capabilities.

"I am confident that, together with our new Mercedes power unit and Williams gearbox and technical partnership, our new aero structure will provide us with the strength to design and develop consistently competitive racing cars to help steer us towards our long-term ambitions."