The Swiss team announced earlier this week that Marcus Ericsson would stay for a third season next year.

Sauber had been expected to also retain Felipe Nasr, but his main sponsor Banco do Brasil is stalling on confirming it will continue to back the Brazilian.

As a result, talks have broken down with Sauber, dropping Nasr to the bottom of the team's shortlist.

Mercedes junior Wehrlein is now firmly in the mix, as the German is able to bring funding.

It is believed Mercedes chief Toto Wolff and Sauber team principal Monisha Kaltenborn met at Interlagos during the Brazilian GP weekend, and the topic of drivers was discussed.

Wehrlein was disappointed when Force India overlooked him in favour of Manor team-mate Esteban Ocon as Nico Hulkenberg's replacement.

While staying on at Manor remains a possibility, with the outfit keen to keep him, it is understood Sauber is considered a stronger and more-stable opportunity for Wehrlein. 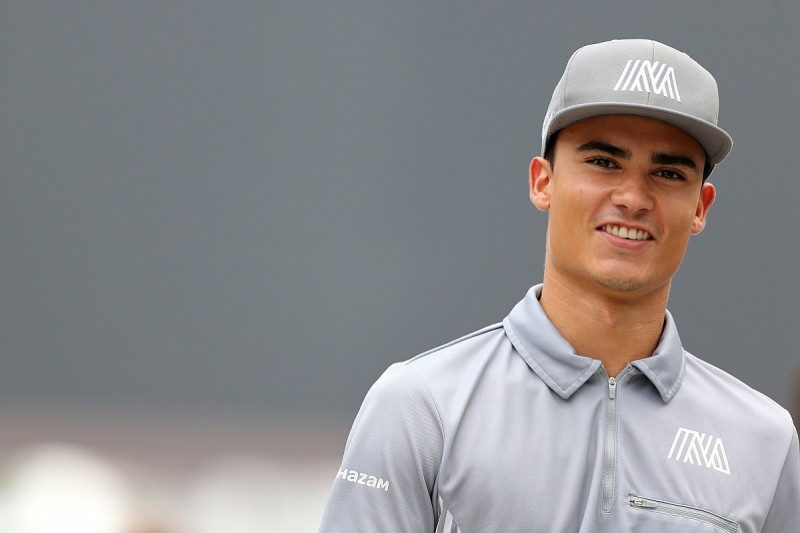 Only the seat as Ericsson's team-mate and the two Manor drives remain up for grabs on the 2017 grid.

Kaltenborn said in Brazil that she hoped to have her line-up confirmed before the end of the season, but it is believed Sauber is in no rush, given the good options still on the table.

Nasr has a good relationship with Sauber - and scored its vital points in Brazil - but bringing a financial package is crucial to staying on.

A number of companies in Asia have expressed a desire to back the Indonesian, who left Manor mid-year when promised backing did not eventuate, however a final package has yet to be confirmed.

Haas refugee Esteban Gutierrez has explored options at Sauber, but there is understood to be very little chance the Mexican will secure a return to the team he raced with in 2013 and '14.