The Enstone-based F1 team confirmed during the Russian Grand Prix that it would end a long association with Renault to join Williams in using Mercedes power in 2015.

Switching from Renault to Mercedes has helped Williams climb from ninth in the 2013 constructors' championship to beating Ferrari to third this year.

Lotus finished fourth in the 2013 title race, but scored just 10 points and finished no higher than eighth in 2014.

"I think we can make a massive step," Chester told AUTOSPORT.

"Williams have done a great job; if they have good development over the winter it will be hard to catch them, but we'll be trying to get on the back of Williams if we can."

Chester says the Mercedes engine will "open up a number of possibilities" to improve on this year's E22 design, which generally qualified towards the back end of Q2, beyond the simple benefits of extra power and smoother delivery. 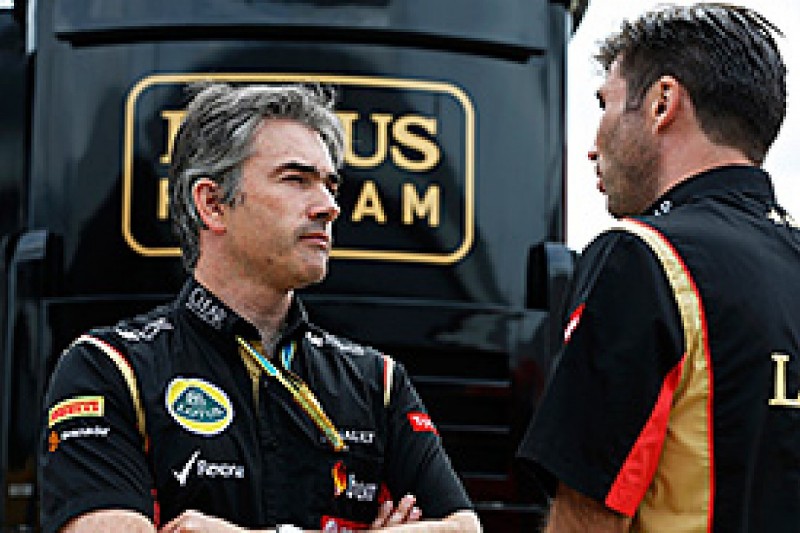 "The packaging is very different, and that has some advantages in how we lay out cooling systems in the back of the car," Chester explained to AUTOSPORT.

"The way the Mercedes engine is laid out is quite nice in a few ways for how we do the back end of the car.

"Our whole cooling system layout will be different, so it opens up quite a few possibilities for us."

The team has lost several key personnel and rank and file staff over the past 18 months, but Chester remains confident Lotus still has the necessary technical talent to recover from a difficult 2014 campaign.

"We have got a lot of good people at Enstone," he added.

"We lost a few at the end of 2013, but it's still got a lot of strong people who know how to make good cars.

"I think we can bounce back a long way next year."