As in recent years, Autosport has conducted an exclusive poll of all 10 team principals, asking them for their top-10 drivers based on performances on track over the past 19 races.

The results are kept a complete secret, ensuring honesty and objectivity, with only the overall standings published based on F1's scoring system of 25 points for first place, down to one for 10th.

With Hamilton winning 10 grands prix this season, and claiming his third title with three races to spare, the 30-year-old collected a grand total of 229 points from a possible maximum of 250.

In lifting Ferrari back on to the top of the podium with three victories, Vettel was a comfortable second, with Mercedes' Nico Rosberg a distant third despite his strong end to the campaign.

Despite a wretched year with McLaren, last year's runner-up Fernando Alonso was still recognised for his displays in an under-performing car with sixth place.

Daniel Ricciardo, who was third last year after claiming three wins with Red Bull, dropped to ninth following a far more difficult season for the team, although his team-mate Daniil Kvyat - with Toro Rosso in '14 - rose from 10th last season to fifth on this occasion. 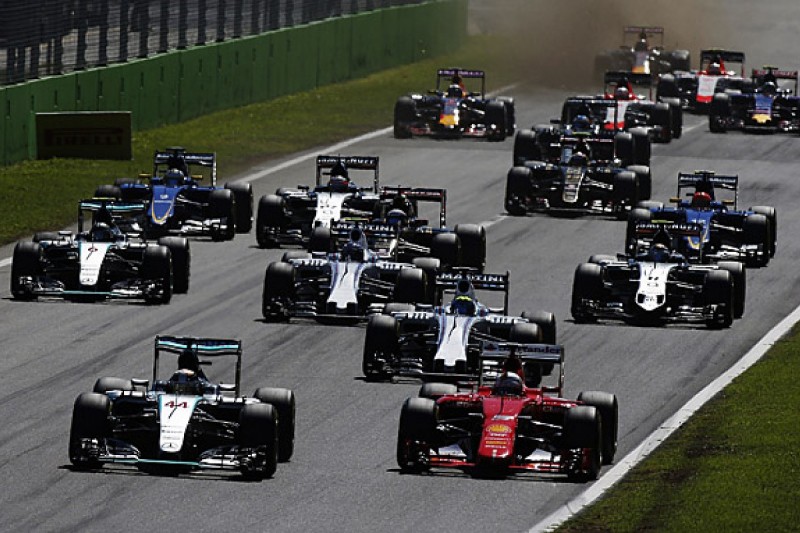