Lewis Hamilton has called out Formula 1 and owner Liberty Media for not intervening to save the 2022 W Series season, which was prematurely ended due to financial issues.

The all-female W Series support category – which operates with the aim of creating a pathway for women to race in F1 – was supposed to stage its penultimate round of the year this weekend in Texas on the undercard of the United States Grand Prix.

However, earlier this month, the championship announced that it had been forced to call off its events in Japan, America, and the Mexico season finale owing to a fundraising shortfall.

This came after a contracted deal with a US investor collapsed to leave the series to focus on raising money for 2023, while Jamie Chadwick was crowned champion for a third time in succession.

While the amount needed to finish the campaign has not been made public, UK government agency Companies House shows accounts for 2021 with net liabilities of £7.5million.

Speaking ahead of the United States GP, seven-time F1 champion Hamilton reckoned there had been “100%” an onus on F1 to help W Series to continue.

“There has not been enough focus on women in sport for the whole of Formula 1’s life. There is not enough emphasis on it now. They're not magnifying enough the great work that is being done there.

“There is not enough representation across the board within our industry. There is not really a pathway for those young, amazing drivers to even get to Formula 1.

Insight: How F3's all-female test proved physicality is no barrier to progression

“Then you have some people who say: ‘We’re never going to see a female F1 driver’. That’s not a good narrative to be putting out.  So, I think we need to be doing more.” 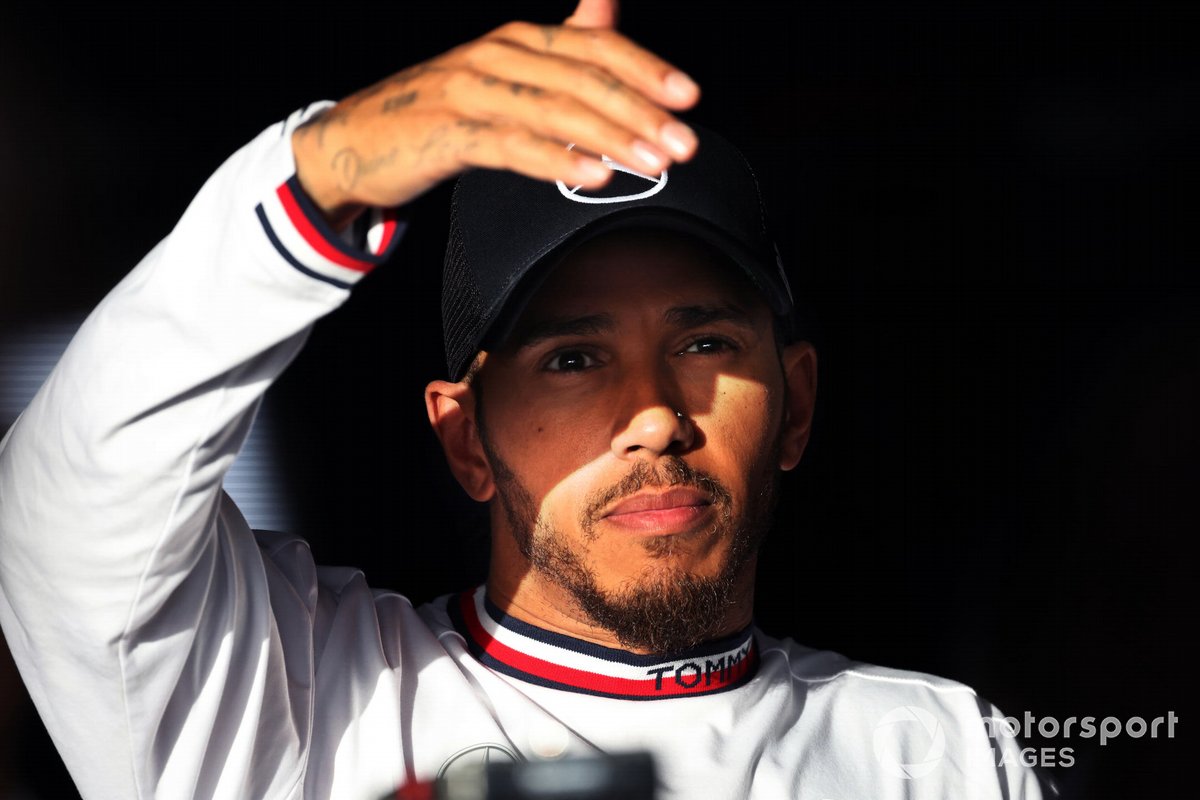 F1 has enjoyed a massive increase in revenue under its American owner Liberty Media, which took control of the series in 2017.

This commercial success has been led by Netflix smash hit Drive to Survive and a swell in global TV audiences.

With that boost in capital considered, Hamilton said it was “not a lot” for F1 to have stepped in to fund the W Series for the remainder of its season.

The Mercedes driver continued: “With the organisation, with Formula 1 and Liberty doing so well, it was not a lot for them to be able to help out in that space.

“We need to be doing more to encourage young women.”

Hamilton alluded to the Mercedes team’s Accelerate 25 initiative, which was launched in 2020 as a five-year programme to increase diversity and inclusion at Mercedes.

He added: “The work that I am trying to do with Mercedes, for example, trying to get 8000 young girls into the sport.

“Every team should be doing that.”

Verstappen: Red Bull has "strong belief" it was within F1 budget cap