F1's Strategy Group voted against the halo's introduction for the 2017 season as it was not developed enough to be ready in time.

However, the FIA said some form of cockpit protection would be introduced for 2018, describing the halo as "the preferred option".

It began a testing programme at Spa and continued at Monza, with several teams running the device to primarily gather feedback on visibility.

Magnussen is yet to test the device but said: "If I could choose, I'm not going to run it.

"I don't think it will come in.

"I just think now they have delayed it, they will come up with something better.

"The halo isn't going to go on. If it was, then it would come on next year.

"They have obviously seen they can come up with something better and they need more time to do it." 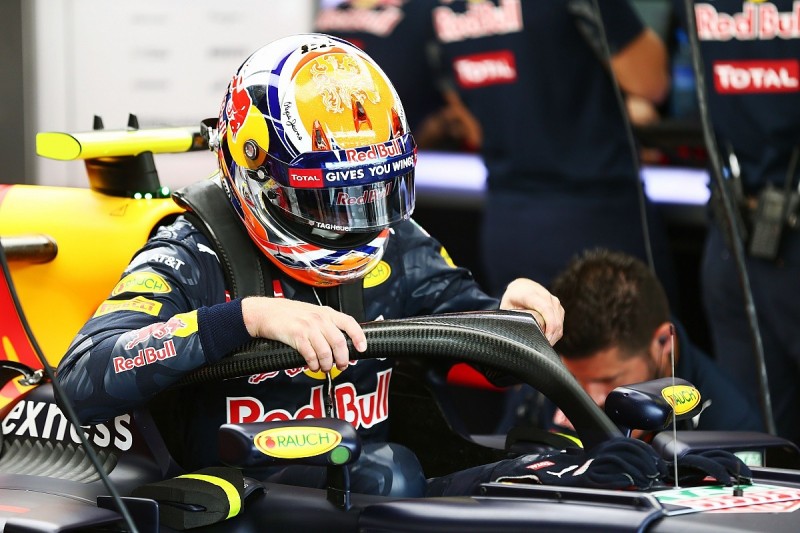 While the focus is on visibility testing, the FIA is still conducting extraction tests with Sergio Perez raising concern about the time it takes to get out.

"Visibility wise it was quite good," Perez said.

"That surprised me, but I'm not totally satisfied with getting out of the car.

"My concern is how slow you get out.

"It takes a good five seconds more than without the halo, so it makes me feel a bit uncomfortable that I need more time to get out of the car.

"There is more work to be done in that area to try and get us drivers out of the car as quick as possible.

"If you are in a critical situation, five seconds can be a lot."

Max Verstappen added: "We still need to look into how to make it easier to get into and out of the car.

"There is still some development to go in, but it's good try it.

"Now we need to see what we can develop more as it's still quite difficult to get out of the car, but they will find a solution."

Jenson Button, who tried the device for the first time, said he had "no major issues with it".

"Just the start lights and maybe the pitstops could be a bit more difficult to see the lights," he said.

"But there's so many possibilities of moving stuff around.

"It's a little bit strange, especially when you're doing 200mph and you're trying to focus on the corner and you're focused on the thing that's dead in front of your eyes so you go a little bit cross-eyed."