Following one of its best results of the season in Belgium to overhaul Williams in the battle for fourth in the constructors' championship, Force India struggled in practice at Monza on Friday.

Hulkenberg and team-mate Sergio Perez could only manage 12th and 13th quickest respectively when they were expected to be comfortably in the top 10 after performing so well at Spa.

Hulkenberg said: "We're not there with the car and the balance so there is some homework to be done.

"It's just crap. It's missing both at the front and the rear.

"At the moment we're not very happy with it, so we've got a bit of work to do and a bit of tuning.

"Obviously we have collected quite a bit of data now and we need to go through stuff and see what options we have available and work out something that hopefully works better tomorrow."

While Hulkenberg only experienced the issues in FP2 after giving way in the first session to reserve Alfonso Celis Jr, Perez felt the problems throughout.

"I haven't been very happy and comfortable with the car's balance, so there is a lot of room to improve," said Perez. 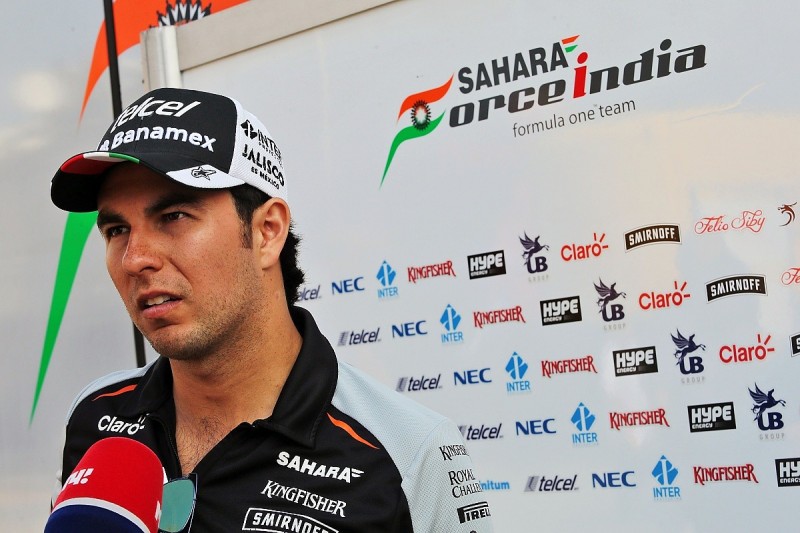 "That's our target, to figure out a nicer balance through cornering - high speed to low speed - because you are running very low downforce so your balance is very important.

"At the moment it's a struggle, but probably this weekend we are having more doubts on where to put the mechanical balance, together with the aero balance.

Hulkenberg and Perez found themselves not only behind Mercedes, Red Bull and Ferrari, but also both Williams, McLaren and the Haas of Romain Grosjean.

Perez said: "It was a bit of shock to see that McLaren, Haas and Williams seem to have the upper hand on us.

"Williams are definitely a realistic threat. They are ahead at the moment, they've been performing well.

"As for McLaren they can be strong and move up.

"I was surprised with their pace because in Spa you could see they were lacking some straightline speed, but they seem to be all right here."

Haas F1 team believes it can develop drivers for Ferrari