Rear view mirrors are often seen as a necessary inconvenience in Formula 1, because for all their safety benefits they are far from ideal in aerodynamic terms

Ferrari's mirrors have been a major talking point this season, with its rivals keeping a close eye on the team's designs.

Last month's Monaco Grand Prix was the third race in a row the SF71H featured a new wing mirror design, as the team first reacted to a new development avenue opened up by the FIA and a subsequent directive.

The two-piece mirror design used by Ferrari early in the season had already put it under the microscope, as other teams tried to identify how they could implement a similar design to improve performance. 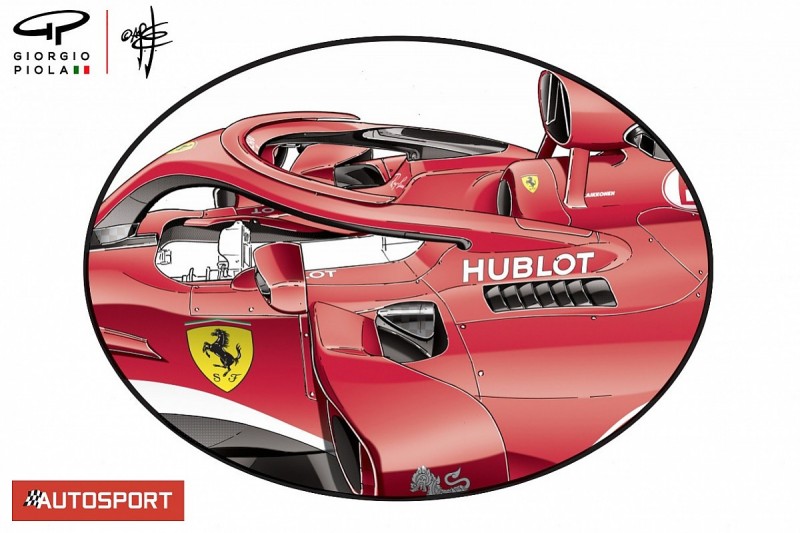 But in recent races, the design has gone through numerous changes. In Baku, the team was ordered to adjust either its floor or mirror design as the car was not in compliance with associated regulations 3.5.2 and 3.5.5, which require no bodywork be found in a box section ahead of the sidepods in plain view.

Teams have taken to hiding items beneath the mirrors, enabling them to comply with the regulations and maximise their design envelope.

This small overlapping area in the regulations has permitted teams to run floor strakes, which extend out from the floor and improve performance.

Ferrari had added these floor strakes but not taken enough care to cover them with its mirrors, causing rivals to question the design with the FIA - which subsequently requested they be modified.

In order to comply, the design team simply added three small appendages to the rear face of the mirror housing. 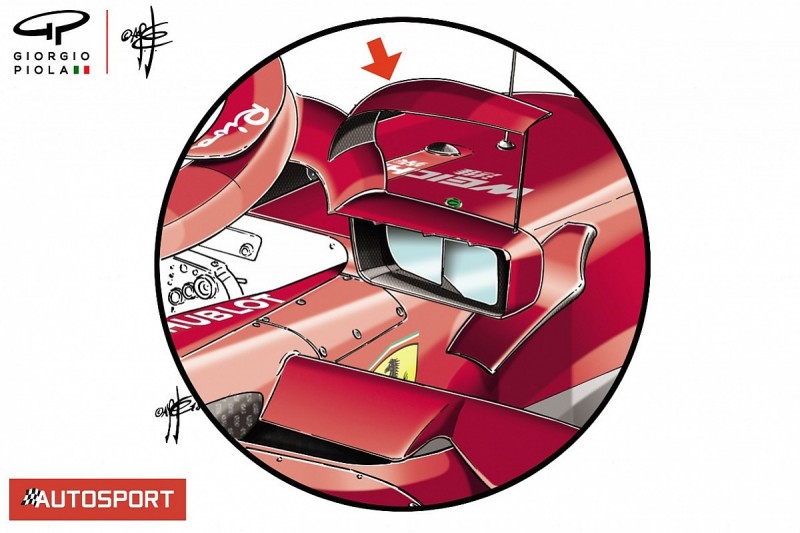 The team courted further controversy when it arrived in Spain sporting halo-mounted mirrors.

The fact they were mounted on the halo was not controversial in itself, as a recent technical directive from the FIA opened the door to the opportunity.

But in search of performance, Ferrari had also placed winglets above the mirrors, arguing that they were there in order to meet the required stiffness levels.

The FIA did not agree but allowed a stay of execution for Spain, with Ferrari required to make further changes in Monaco. 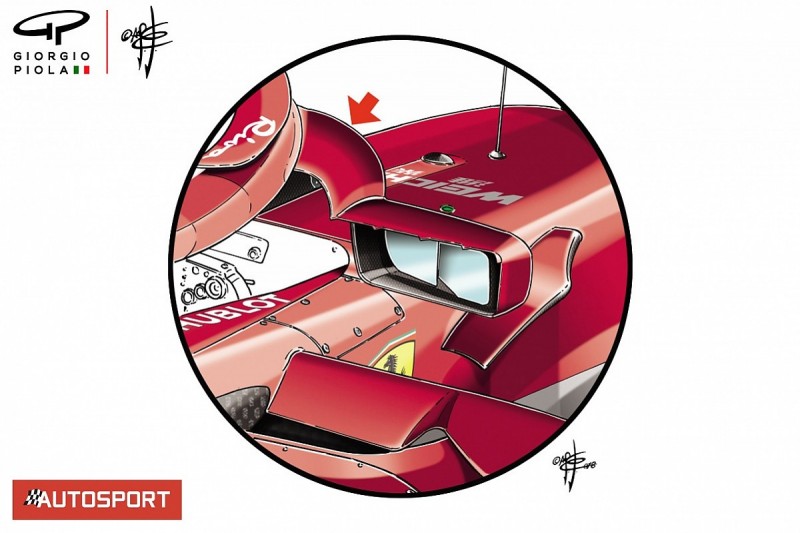 Unsurprisingly, the mirrors used in Monaco were very similar in design to those that featured in Spain, perhaps highlighting the fact that the winglets were just that and not additional supports as had been suggested.