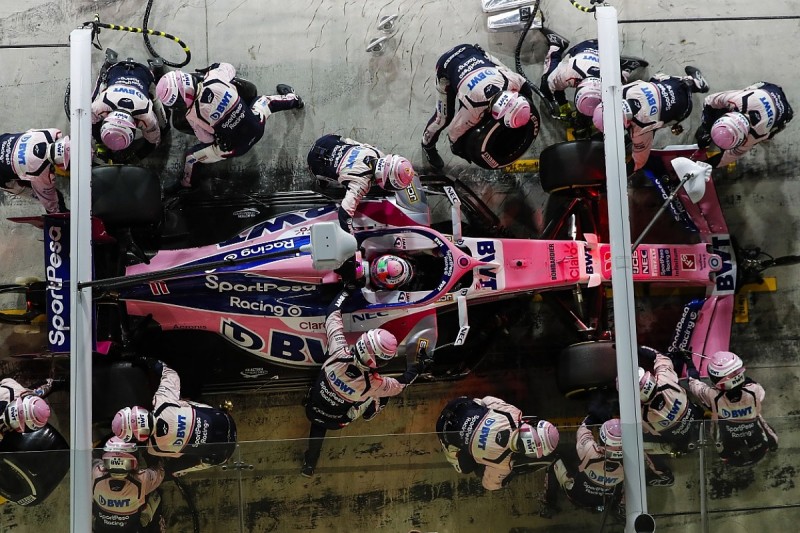 With the outbreak of coronavirus forcing the cancellation of the first Formula 1 race of the season in Australia and scrubbed all events through June on the existing calendar, a revised schedule is set to begin on 5 July in Austria.

Amongst a raft of procedural changes being implemented by F1 to improve virus safety in the paddock, teams are having to adapt to social distancing guidelines within their garages.

Lance Stroll gave the RP20 a run in what was officially a 100km promotional event on Wednesday at Silverstone, but the team also took the opportunity to prepare for the start of the season by trialling the social distancing and PPE requirements that are now mandated by the FIA for race weekends.

Green believes a power unit change could take twice as long as it would in normal circumstances, and stresses that the emphasis for all teams will now be on efficiency and reliability throughout race weekend.

"It's very different, and it's going to be a real challenge going forward," said Green. "It's basically down to respecting the distance between engineers when they are working on the car, and the type of personal protection they have to wear.

"That effectively changes the time it takes to do jobs on the car. Certain jobs now take a lot longer, and we have to manage that. We only have a certain amount of time trackside to work on the car when we're in a race environment, and we have curfews in place. 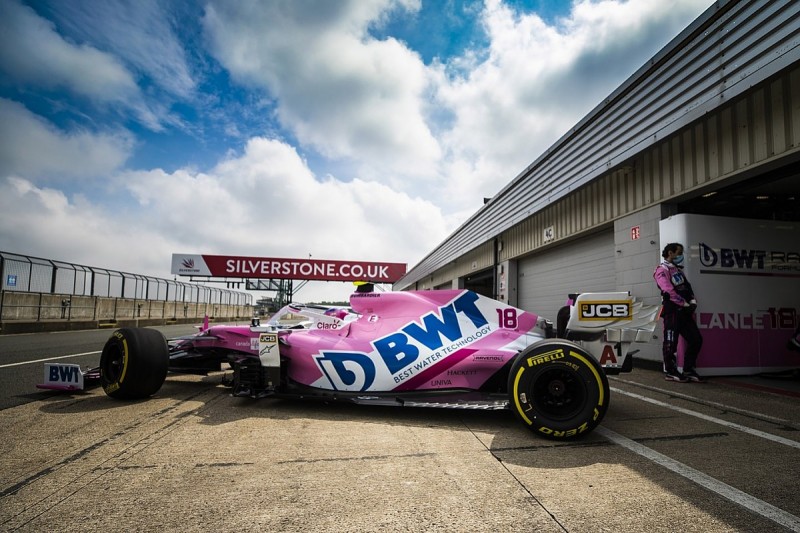 "So we have to now look at how long it takes to change and modify parts on the car that we would normally do, reschedule them so we make sure that we are doing what we're doing what we need to do during a race weekend, and not contravening the curfew regulations. That's a big part of what we were trying to learn yesterday."

Green highlighted unscheduled power unit changes as now being much harder - and that could mean a driver misses an afternoon session if he has a technical problem in the morning.

"We hope we don't have to do one in a hurry, that's for sure! I suspect changing an engine now will take twice as long as it used to. Only certain members of the crew are working on the car at any one time, and that really does limit the speed at which you can do a power unit change. Depending when a power unit is required, it's going to be very challenging.

"Reliability is going to be a key factor in keeping things running super smoothly. Once you get a big reliability issue then that's going start putting strain on the team, to get parts repaired or modified in time."

Green also suggested drivers have to be even more wary than usual about accidents: "If they do go off during a practice session and do a lot of damage it potentially could take a lot longer to repair. I think they'll be well aware of that."

Green feels that although Racing Point is one of the teams in a position to run a car at a circuit before Austria, it won't have a particular advantage. 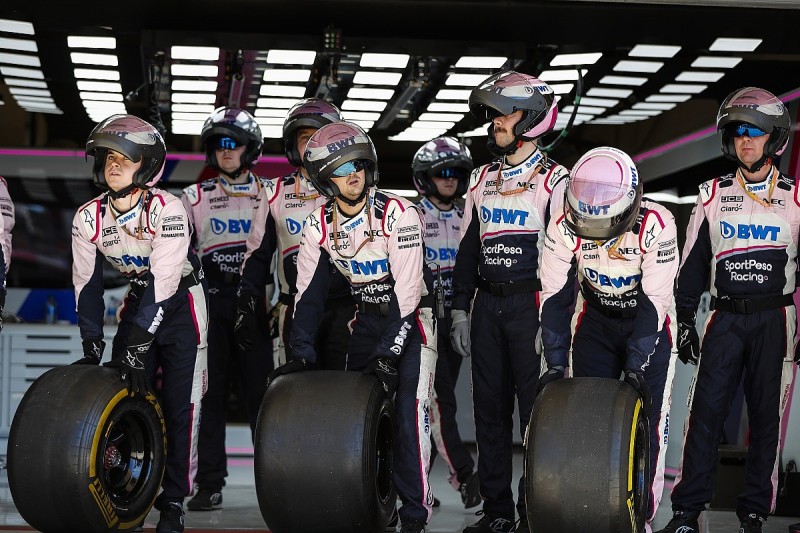 "Not really. It was a very limited exposure to this type of working. You can attempt to do a lot of work at the factory, if you wanted to, it was just trying to put it in a live environment.

"It was definitely a big learning morning, we're on a steep learning curve, and we'll make modifications over the next few events to suit. It did give us a real heads-up on how challenging race weekends are going to be whilst we're trying to run the car."

As well as Racing Point, Ferrari ran its 2020 car as part of a short demonstration with Charles Leclerc on the streets of Maranello on Thursday morning.

Mercedes and Renault spent two days at Silverstone and the Red Bull Ring respectively putting miles on its 2018 cars to work through the new garage protocols, while AlphaTauri is expected to conduct running at Imola next week.

Race of My Life: Ian Titchmarsh on the 1957 F1 European GP

Haas to hold off upgrades until 2020 F1 budget is secure