Formula 1 has officially confirmed the first eight races for the 2020 season as it unveils its European leg of the season. 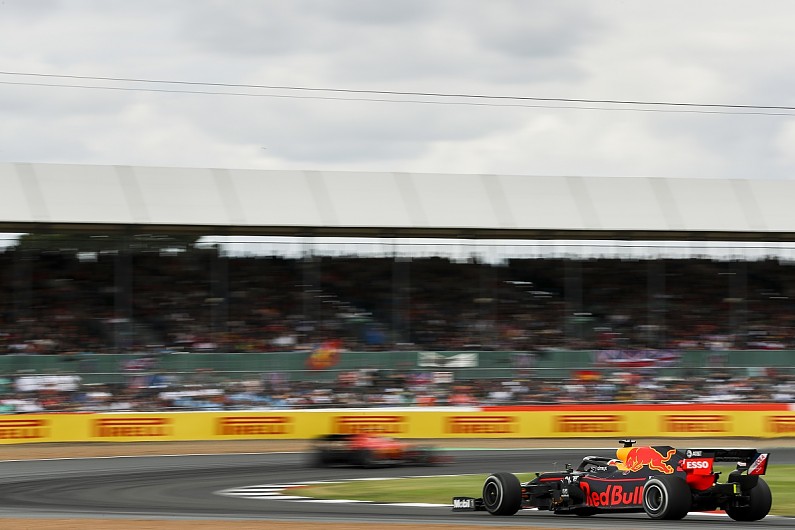