Christian Horner says it would be a “great shame” if Mercedes blocked Alexander Albon’s preferred move to Williams for 2022 due to his Red Bull Formula 1 links.

Albon looks set to make a full-time return to F1 next year as both Williams and Alfa Romeo have shown an interest in signing the Anglo-Thai driver, who raced for Red Bull from mid-2019 until the end of 2020.

Red Bull F1 boss Horner said on Friday afternoon that a decision on Albon’s next step could come as early as next week as the driver market for 2022 begins to piece together.

Horner revealed in an interview on Sky Sports F1 later in the day that Williams is Albon’s preferred option for next year, but that he feared Mercedes could try and block the move.

“We’re working hard to get him a seat,” Horner said.

“I really hope that Mercedes don’t block his opportunity at Williams. That’ll be a great, great shame.”

Asked how and why Mercedes could block Albon’s move to Red Bull, Horner claimed it was “because of his linkage to Red Bull”.

“That would be a great shame if a driver were to pay the penalty for that,” Horner said.

“Hopefully that won’t come to play. But there’s opportunities in a couple of teams.

“Our priority is to see him racing next year. If we can’t do that, then he’ll still be with us in a test and reserve role, because we rate him extremely highly.”

Williams races with Mercedes power units, and currently has Mercedes youngster George Russell in one of its seats.

Should Albon not get the Williams drive, it is thought that Mercedes Formula E driver Nyck de Vries would get the nod to partner Nicholas Latifi next year. 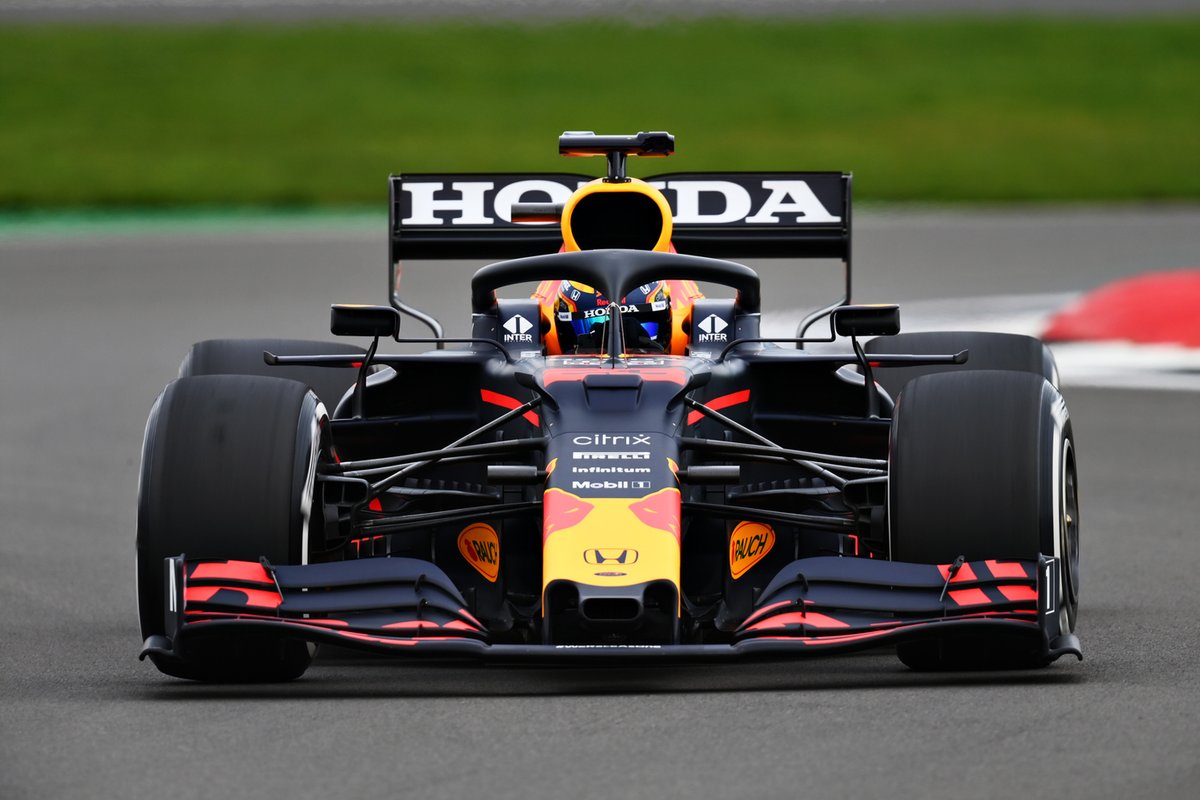 Horner said that Albon’s “preference would be Williams”, but there were “a few hurdles” to overcome, adding: “He’s had about four phone calls telling him not to go there from the team next door.

"I told him to ignore them.”

Albon made his F1 debut with Red Bull’s sister squad, Toro Rosso, back in 2019 before moving up to the senior team after 12 races.

A return to the team - now known as AlphaTauri - is not on the cards for next year, given the outfit is expected to continue with Pierre Gasly and Yuki Tsunoda.

Horner said a possible return to Faenza for Albon was “something you probably have to speak to Franz [Tost] about”.

“Obviously from a Red Bull Racing perspective, our line-up is fixed for next year,” Horner said.

“Our objective would be to see him race in another team, rather than spend another year on the bench.

“He’s got a couple of opportunities to do that outside of Red Bull, and hopefully, he’ll get that chance.”