Toto Wolff is eager to ensure Formula E champion Nyck de Vries remains part of the Mercedes family if he secures a Formula 1 drive for 2022.

De Vries linked up with Mercedes off the back of his Formula 2 title win in 2019, joining its factory Formula E squad ahead of becoming the all-electric series’ first world champion this year.

It has led to a growing interest in the Dutchman for an F1 drive next year, with links to both Alfa Romeo and Williams which have two vacant seats each. De Vries currently serves as one of Mercedes’ F1 reserve drivers alongside his Formula E team-mate, Stoffel Vandoorne.

Red Bull reserve Alexander Albon is also attracting interest from both of those teams for next year, making his and de Vries’ future intertwined.

Speaking on Friday at Zandvoort, Mercedes F1 boss Wolff said that de Vries was an “extremely important member” of the German manufacturer’s Formula E squad, having helped it win a title double in 2020-21 ahead of its exit from the series next year.

Wolff made clear that while he would not stand in the way of de Vries securing an F1 drive, he would want to ensure the ex-McLaren junior remains part of Mercedes’ family.

“I admired his decision back in the day after winning the F2 title to say, ‘I want to be part of a works team, and that's why I'm joining Mercedes in Formula E, rather than running behind the dream in Formula 1,’” Wolff said.

“And now the time has come that people recognise his talent and his ability, and therefore there's talks taking place.

“But for us, most important is that he stays within the family. I don't want to really lose him at that stage for another Formula E championship, but I wouldn't block him for Formula 1.” 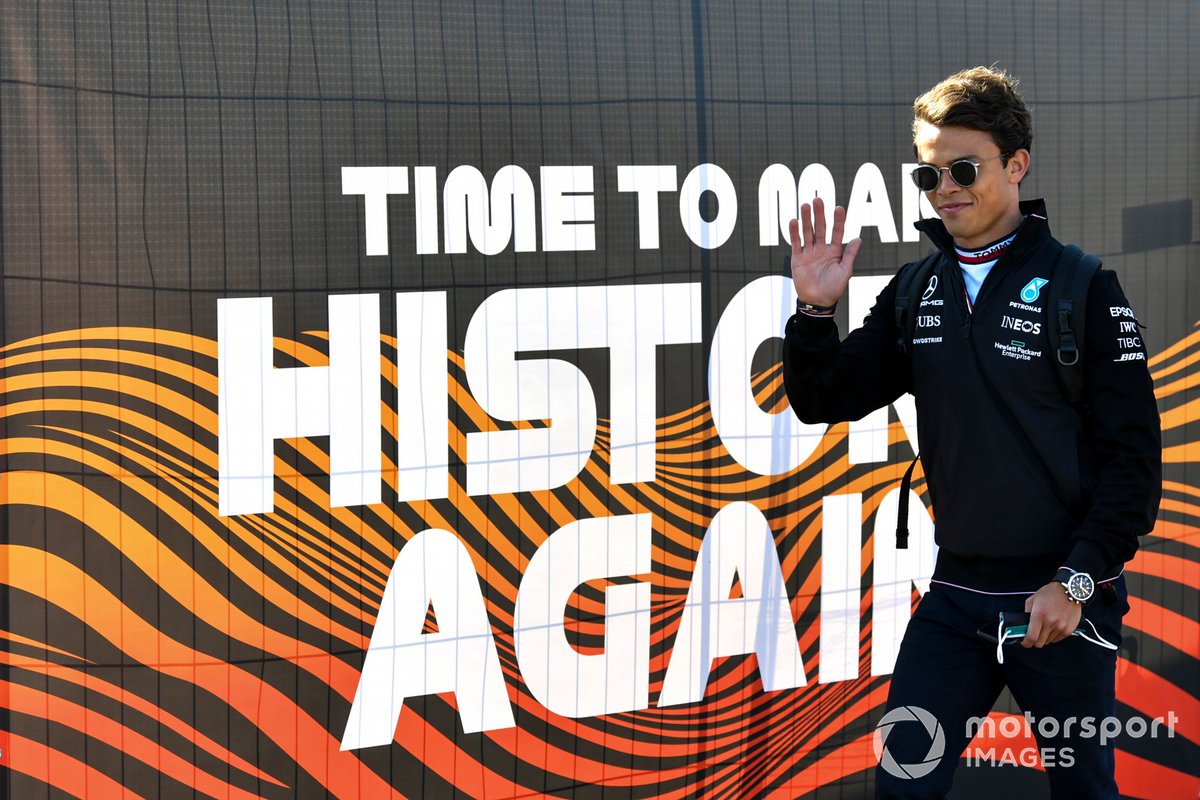 “Nyck has a guaranteed seat in Formula E with us,” Wolff said.

"As I said before, I wish him to be in Formula 1, but I don't want to lose him for our Formula E campaign.”

One of Williams’s seats is currently occupied by Mercedes junior George Russell, who is widely expected to step up to the senior squad for next season.

Williams currently has a long-term deal in place to race with Mercedes power units, and has stepped up its technical alliance since coming under new ownership last year.