Red Bull team principal Christian Horner believes that the days of ultra-fast Formula 1 pitstops are gone as teams have to deal with the much heavier 2022 cars.

The overall weight has gone up this year from 752kg to 795kg due to the switch to 18-inch wheels and improvements in safety measures, with a further 3kg addition announced during the Bahrain test due to standard parts proving heavier than anticipated.

In addition, the 18-inch wheels are bulkier and have covers, making them harder to handle.

Red Bull has traditionally performed some of the fastest stops in the pitlane, the team logging the top eight stops of the 2021 season including a best of 1.88s.

The Milton Keynes outfit has won F1’s fastest pitstop award four years in a row, but Horner anticipates it is unlikely to emulate such rapid stops this year.

“The pitstops have been slowed a little bit,” Horner told F1 TV.

“The wheels are heavier, obviously, we've got the wheel disc in them now.

“So I doubt we're going to get sub two seconds stops, but hopefully we can get into the low twos, that would be that'd be really solid.

“Thankfully our rear jack man, Olaf [Janssen], he's one of the biggest guys in the team height-wise. He's a big, strong South African lad, because you need a bit of muscle power to get these cars off the ground.” 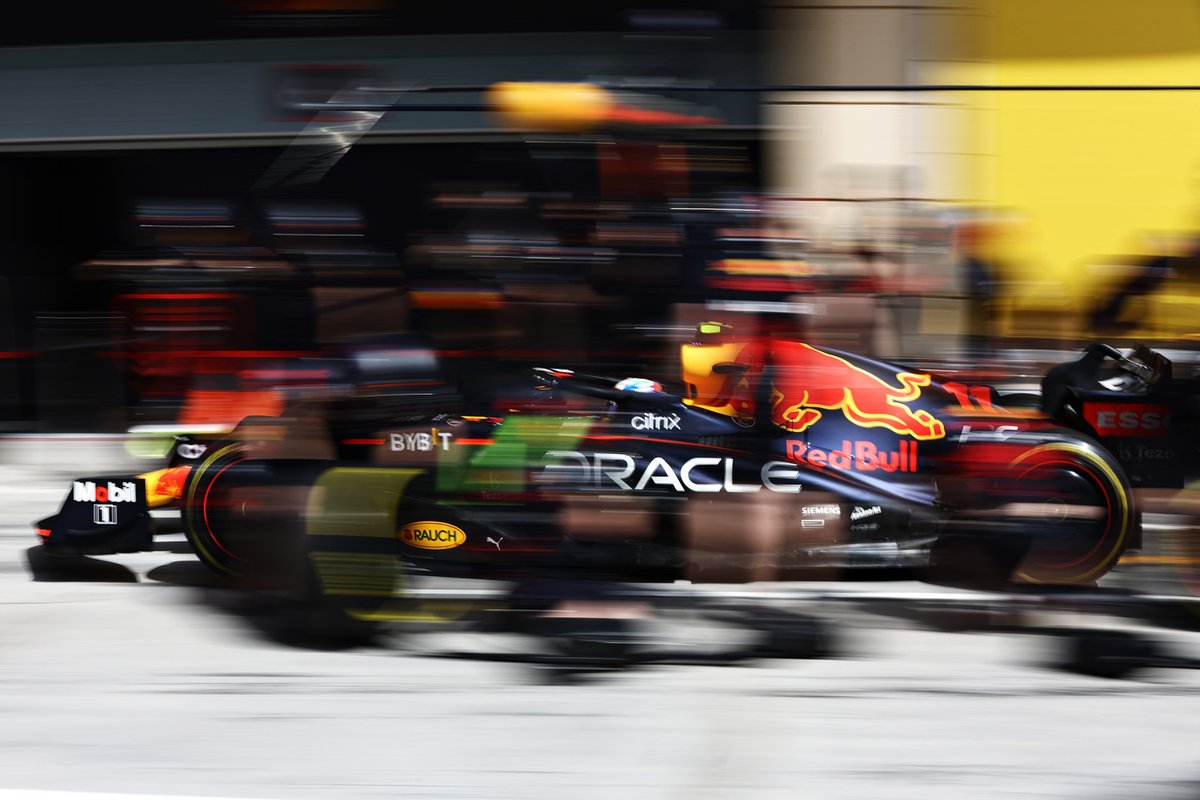 Horner stressed that the size of the 2022 cars also made them tricky for the drivers.

"These cars are massive, they are like boats, particularly in these low-speed corners,” he said.

"They are almost 800kgs, they're 50kgs heavier than last year, they are bigger and longer. But in high-speed corners they are as quick, if not a little quicker.

“Of course, they're having to adapt to learn the characteristics of these cars, the downforce, the new regulations, but it's amazing how quickly these drivers do adapt.”

Red Bull introduced a package of aero mods on Saturday morning in Bahrain, and Horner said early feedback from Sergio Perez was positive as the Mexican topped the morning session.

“He seems to be happy with the characteristics of the car, and the lap time at this time of day looks reasonable,” said Horner.

“Still, it's so hard to draw any real conclusions, all we can really do is focus on our own programme.

“And we're just working on the drivers' feedback and getting the data, and it seems to be behaving as we hoped for.” 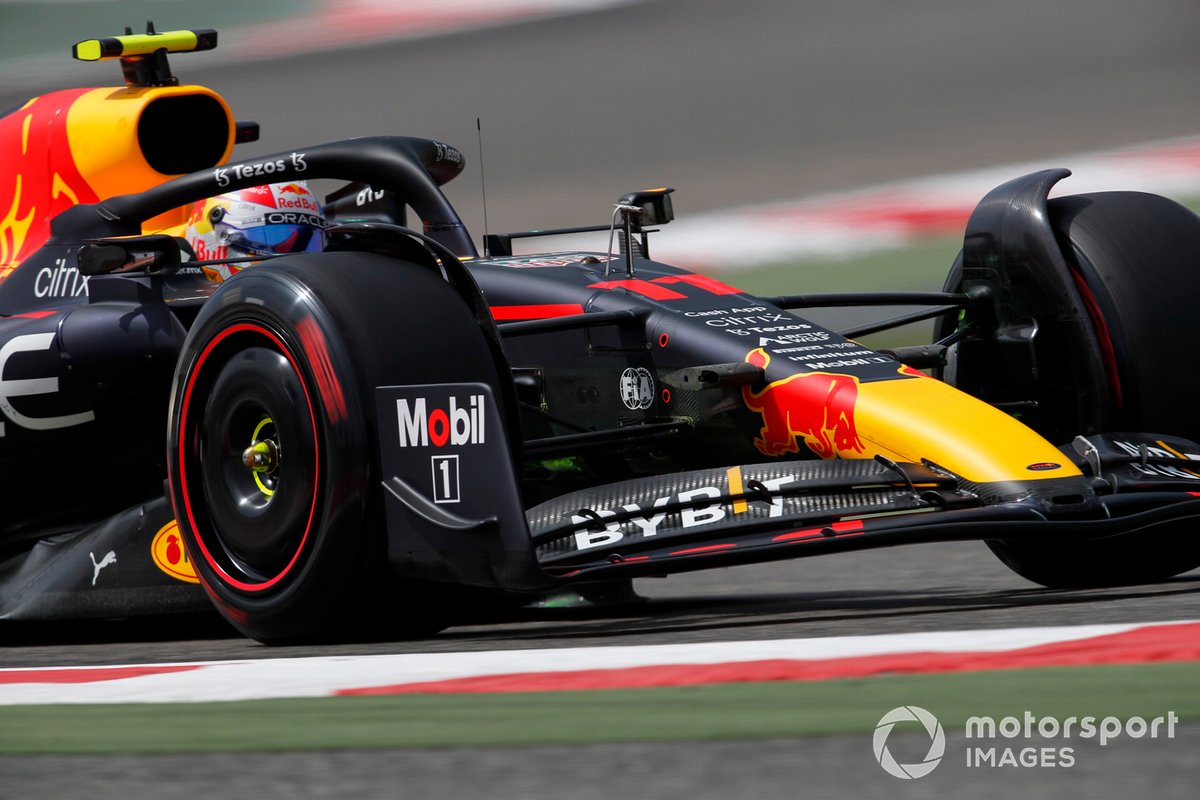 Asked about the team’s overall form in testing he said: “We were pretty happy this time last year, then Mercedes came back at the first race and won it, and were very competitive. It just goes to show testing is testing.

“There are no points for the six days of testing, they start in a week's time. And I think especially with these new regulations, it's very, very difficult to predict.

“There's not been a lot of long runs, not a lot of race distances done, and we've seen some teams struggling with brakes and stuff. And that's all stuff that with these new cars are going to be a factor.”

Regarding potential rivals, Horner suggested that Ferrari looks strong, while singling out Williams as a potential surprise package.

“Mercedes, I think haven't shown their hand yet. The car obviously looks a little bit of a handful to drive.

“But then there's some surprises like the Williams, which actually on the long runs looks quite competitive. So the form book is impossible to predict.”