The FIA says standard parts being heavier than expected contributed to weight struggles for Formula 1 teams with their cars, leading to a 3kg weight increase for the new season.

As part of the overhaul of the technical regulations ahead of the 2022 season, the minimum weight was increased by 752kg to 795kg due to the switch to heavier 18-inch wheels and improvements in safety measures.

But meeting this weight proved to be a significant challenge for teams in designing their new cars, and continued to cause headaches through pre-season testing in Barcelona and Bahrain.

Consensus was reached among teams to increase the minimum weight of the cars by 3kg ahead of the new season, pending approval from the F1 Commission and the World Motor Sport Council before next week’s race in Bahrain.

The FIA’s head of single-seater matters, Nikolas Tombazis, explained on Saturday to select media in Bahrain that standard components proving heavier than expected meant the weight increase was needed to ensure teams were not penalised for something out of their hands.

"The issue with the weight is that certain standard components turned out to be a bit heavier than anticipated, and that was not in the team control,” Tombazis said.

“So we wanted to compensate for that, or not penalise teams as a result.

“Obviously a lot of teams have been struggling with weight this year, more than normal. As part of the whole package, let’s say, there was an agreement on a 3kg proposed increase.

“That is awaiting F1 Commission approval, so it’s not a guarantee at the moment.” 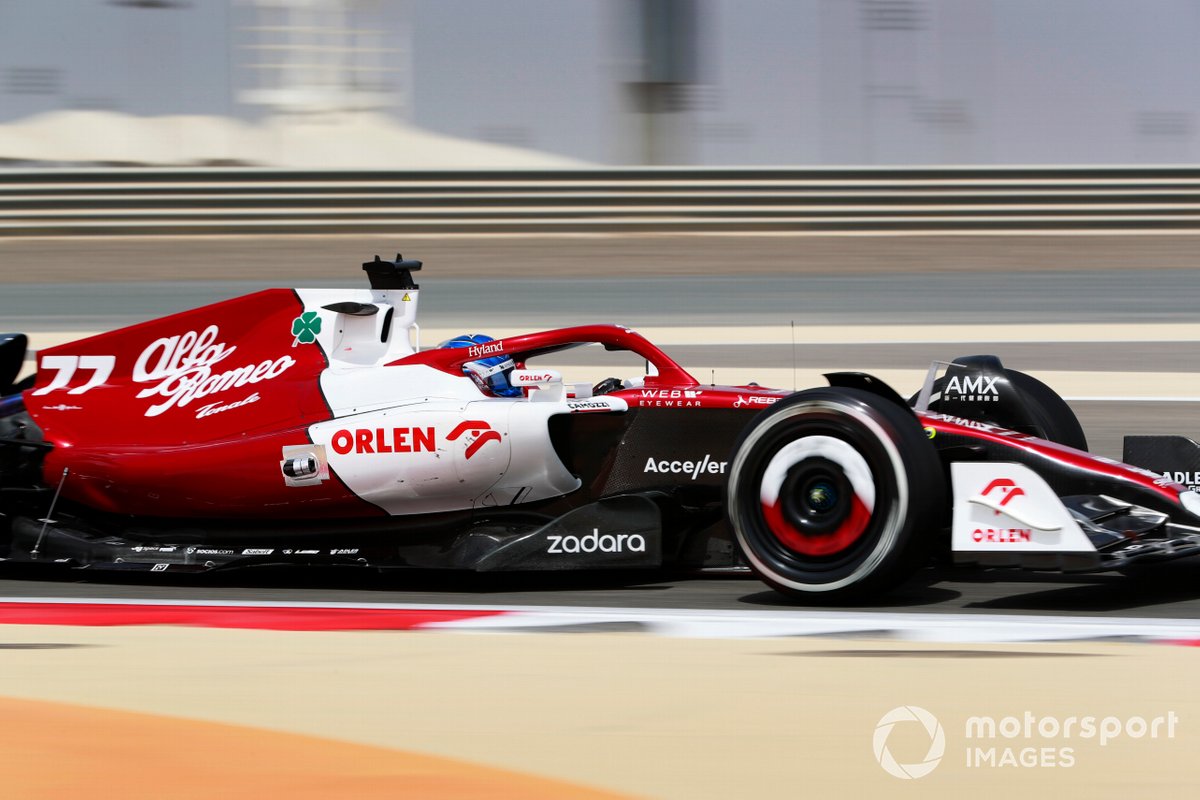 Tombazis added that the tyres and wheel rims themselves had been largely in line with the expected weight, but the new wheel covers for 2022 had been heavier than expected.

“In fairness, tyres were only a small amount heavier, I think 100g [more in total] compared to the prediction, quite a small number,” Tombazis said.

“The wheel rims were about equal weight to the predictions, maybe a smidgen less. And then wheel covers turned out to be a bit more heavier than expected. That was the bulk.

“There’s been quite a lot of effort to make them cheap, because they’re quite expendable. And we didn’t want to have to make [them costly], we could have made them lighter, out of carbon or something.

“The quantities that have been made are quite high, and it could have led to quite a cost increase.”

One added consideration for teams is the addition of stays to help stiffen the floor to remedy the porpoising issue that emerged during the first pre-season test.

Not all teams have opted to add these to their cars, with Tombazis saying it would be up to teams to decide whether to run them or not.

“While they have an option to run a stay, some teams’ floor designs might already be stiffer than others,” Tombazis said.

“Their geometry might be such they needed more than others. We can’t force everyone to run it. 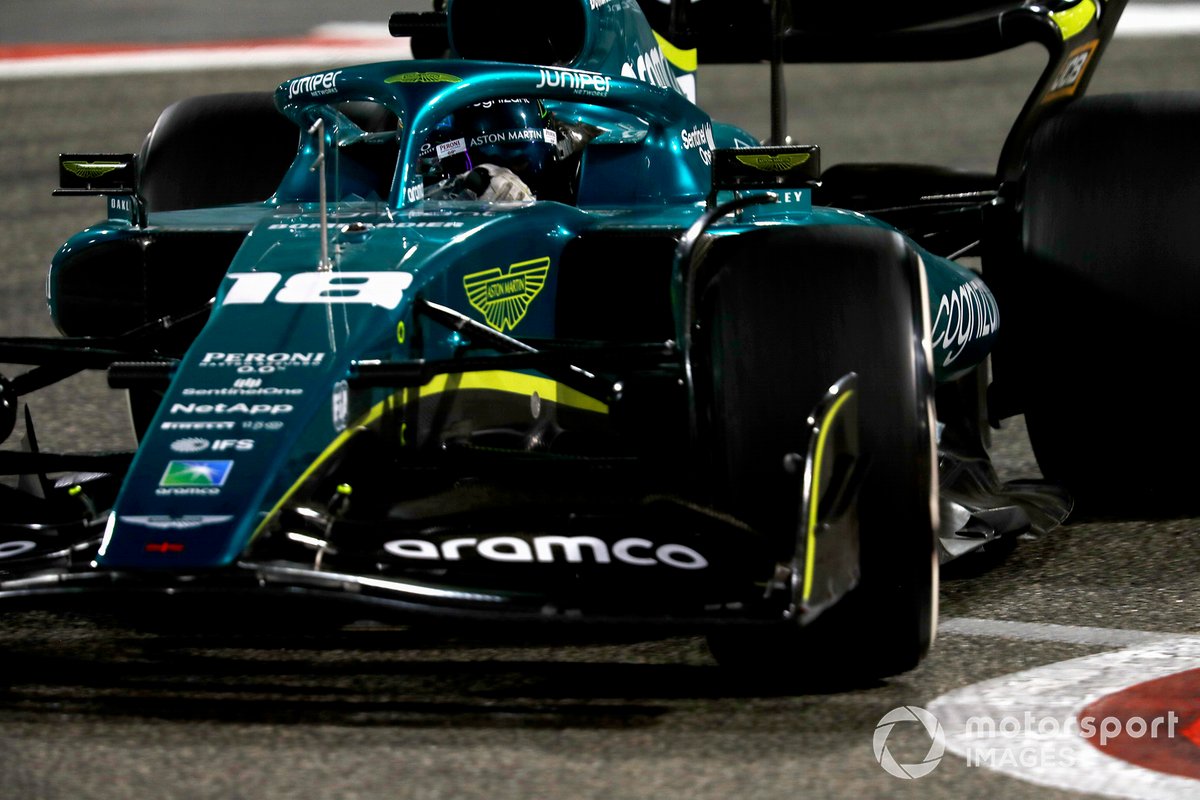 “It’s optional. Running a stay, you lose a bit of aerodynamic load because of its presence of the tube in there. So we left it open to it.”

Asked if it would be hard to get this approved by the F1 Commission given not all teams need to use them, Tombazis replied: “We had a long discussion, and clearly there were people with different views.

“There was also the weight discussion on the table, and then we tried to reach a sensible balance or solution to compromise.

“I think hopefully it will be OK in the F1 Commission.”