Honda says restructure of F1 development department is paying off

Since returning to F1 with McLaren in 2015, Honda has been plagued with poor performance and reliability problems.

It changed its engine concept over the winter, leading to more difficulties in pre-season testing, but the situation has improved since F1 reconvened after the summer break.

Honda F1 project leader Yusuke Hasegawa says the company's decision to shake up the staffing in its development department is starting to show dividends.

"The reliability is much better," he told Autosport. "That is coming from the decision to modify our organisation at the beginning of the season.

"We had many issues, so we added more engineers, we replaced some engineers and we modified the structure of the development area.

"The improvement is also natural, because we started development ahead of the season and the performance gains are coming from eight months of work."

After the reshuffle at the start of the season, Hasegawa said there were further minor changes at Sakura around April/May time.

"We have brought engineers into development from the mass production department," he added.

"We knew it would not work as soon as they join and that it will take some time." 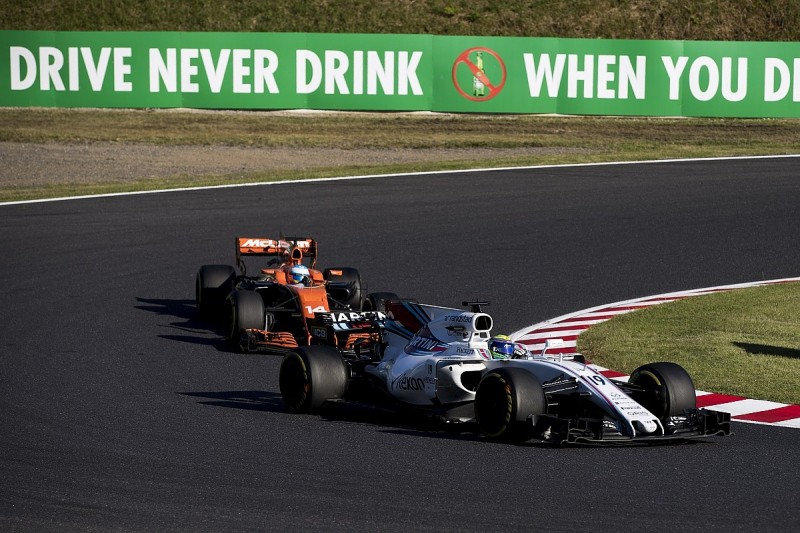 McLaren-Honda failed to score points in the last grand prix in Japan, with Fernando Alonso just missing out in 11th, having started from 20th and last, but Hasegawa was encouraged by what he called "some decent performance" and racing "in the middle of the pack".

He added: "We're racing with Williams, Haas and Renault. At some stages, we were quicker than them."

Hasegawa predicts "the same level of performance of Suzuka" for this weekend's race at Austin.