Although Renault has made promising performance gains in 2017, its all-new engine concept suffered a spate of reliability problems.

Red Bull has paid the biggest price for those issues, with Max Verstappen losing a run of good results.

But although all manufacturers are facing a challenge with the new limit of three engines per season for 2018, Renault has indicated that it is in far better shape with reliability now than it was last winter.

"But there are some specific parts that are giving us headaches, and for which reliability has been a concern this year.

"We know it is going to be a concern again next year, so it is still a bit early to confirm.

"But what can I tell you is that we are months in advance with our reliability programme in comparison to last year. So hopefully it will have a positive impact into next year." 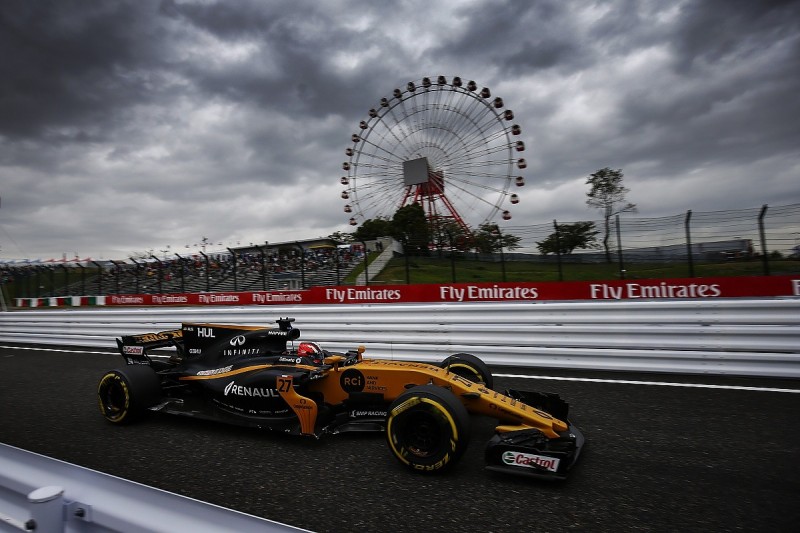 Abiteboul also said there would be a much stricter regime imposed by Renault to make sure reliability targets are met in 2018 - both in engine terms and for the works team.

"We are going to slightly change our philosophy - and going to be much more rigid on planning team milestones of the different projects - on the engine project and the chassis project," he said.

"We want to make sure that reliability is right as soon as the winter tests begin; that we are covering lots of mileage in the winter tests and so on and so forth. And hopefully that will propagate again into the season.

"It is always difficult because time is extremely limited but we want to improve all the elements of the package, and it is a question of how late you dare brake in relation to that.

"But Remi [Taffin, F1 engine chief] in particular is very rigid in his approach to sticking to milestones in particular on the engine side."

Honda says restructure of F1 development department is paying off