Haas is widely expected to run Mick Schumacher and Nikita Mazepin, and Steiner's comments are the clearest indication yet that official confirmation is due after the FIA F2 finale in Bahrain next weekend, and before the last grand prix of the season in Abu Dhabi the following week.

That timing is logical given the desire to keep both drivers focused on their F2 programmes, as well as the need for them to formally qualify for their superlicences.

"We plan to announce it before the season is ending," said Steiner.

"We don't know exactly the date yet, or the day, but it's not long to wait.

"It's a maximum of two weeks, so please be patient."

The Russian has to finish at least seventh in the F2 standings in order to claim enough points.

He currently lies sixth - but two poor weekends in Bahrain could result in him slipping down the order.

However Steiner insisted that Haas's driver choice is not related to F2 results: "It's not dependent on that one. I need to disappoint you on that!"

The choice of two rookies will represent a change of philosophy for the team, which has previously run two veterans. 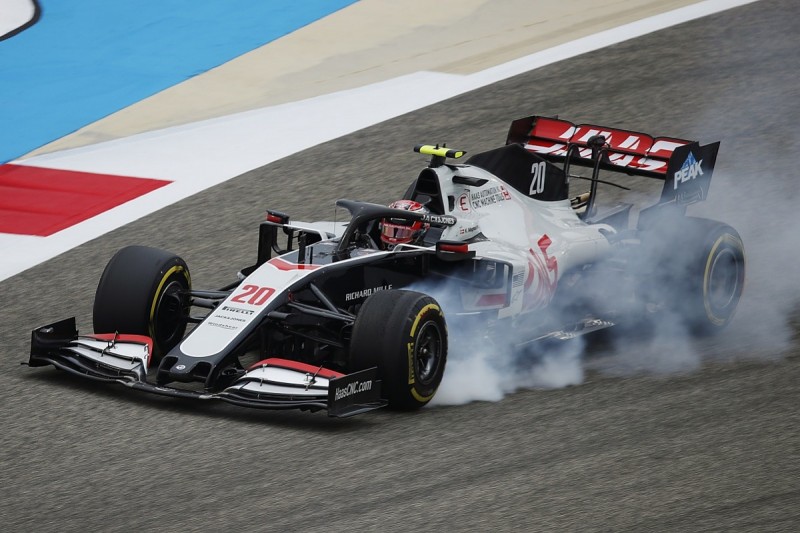 However, while stopping short of confirming the team's plans, Steiner insisted that 2021 will be a good time for inexperienced drivers to enter the championship.

"Because next year the car will not be developed a lot. There's a freeze on the car, a homologation of the car, so you cannot make big changes.

"Obviously we can make aero changes, but the car will not change in terms of fundamentals.

"So it's a development, and not a new development. And next year our focus will be on the '22 car anyway, so I think it's a transition year.

Sainz set to test 2018 F1 car but Ricciardo, Vettel will have to wait