Haas believes that one of the key strengths of its 2022 Formula 1 car is that it is "easy" to drive, according to chief designer Andrea De Zordo.

The American-owned outfit has had an impressive start to the new campaign, with Kevin Magnussen reaching Q3 on his F1 return in Bahrain and Saudi Arabia, and scoring points in both races.

Mick Schumacher also finished a career-best 11th in Bahrain, but was forced to miss the Jeddah race due to a heavy qualifying crash caused by running wide over the circuit's unforgiving kerbs.

The team's form is a major step forward over last year, when Haas was stuck at the back of the grid with an undeveloped car because it wanted to focus all its efforts on designing this year’s challenger.

With the new VF-22 appearing to be strong enough to fight towards the front of the chasing back behind Ferrari and Red Bull, the team believes that its handling characteristics have played a big part in the drivers being able to extract strong pace from it.

Asked by Autosport about where the Haas was strong compared to other teams, De Zordo said: “It seems since when we started to use it, it was quite easy to drive.

“The drivers look quite comfortable with it, and even when we haven't really done a lot of laps, we discovered that it was easy for them to find the lap time.

“So I think the strength is the fact that drivers have found it quite easy to drive.” 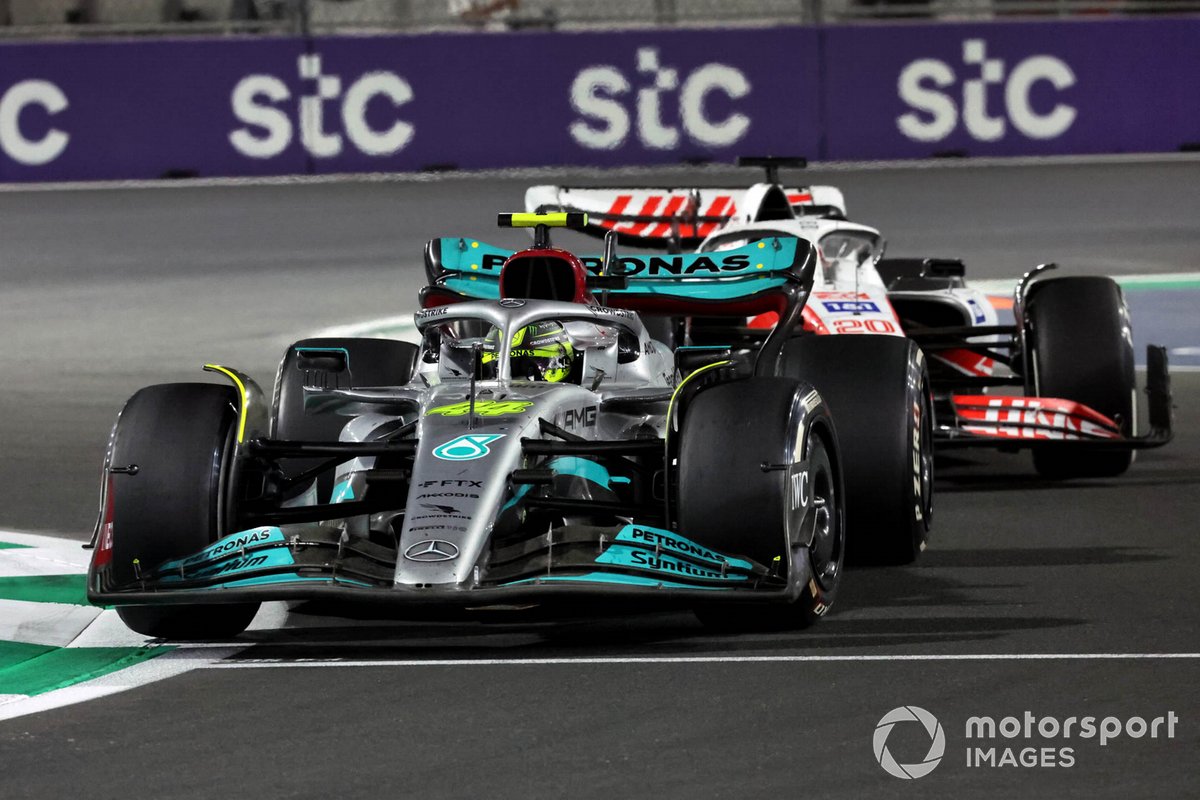 Zordo’s views are backed by team principal Gunther Steiner, who says that Magnussen has remarked to him about how well balanced the car is when he is out on track.

“In the race, he says that the car is doing what he wants it to do,” said Steiner.

“Obviously, there's always things to improve, but he said: ‘It's really nice to drive. It's so competitive and I can challenge all the time.' So the car is pretty good.”

Haas is not rushing to bring upgrades to its car, as it still believes there is good performance to be had by getting on top of the set-up and having the drivers feel confident in taking it to the limit.

“So, even just knowing the car better, we think that we have still more to come from it even without development.

“Now, we are very focused in trying to understand as much as possible the baseline car, and bring the maximum from it.”