Subscribe
Previous / F1 will not go back to one race director, says FIA president Next / How glitzy car launches can help sustain the F1 boom
Formula 1 / Bahrain February Testing News

Antonio Giovinazzi and Robert Shwartzman are set to share duties as Ferrari’s Formula 1 reserve drivers in 2023.

After missing out on an F1 return for this year, Giovinazzi was announced as part of Ferrari’s driver line-up in the Hypercar class of the World Endurance Championship on Tuesday.

Although the sportscar programme and return to Le Mans will be Giovinazzi’s primary focus through 2023, he is due to remain on hand for Ferrari as its F1 reserve driver through this year, according to Autosport sister publication, Motorsport.com Italy.

Giovinazzi became a reserve driver at Ferrari last year after losing his seat with Alfa Romeo at the end of 2021.

The Italian shared the role through 2022 with Haas racer Mick Schumacher, who has since cut ties with Ferrari and become Mercedes’ reserve driver.

Giovinazzi had been in contention to replace Schumacher at Haas for 2023, only for his chances to fade through the autumn months, not helped by a crash early in practice for the United States Grand Prix. The seat ultimately went to Nico Hulkenberg.

Confirmation of Giovinazzi as Ferrari’s Le Mans Hypercar line-up on Tuesday came as little surprise, marking his return to Le Mans after a one-off appearance in the GTE-Pro class for AF Corse in 2018.

He will race alongside GTE-Pro champions James Calado and Alessandro Pier Guidi in the #51 Ferrari 499P this year. 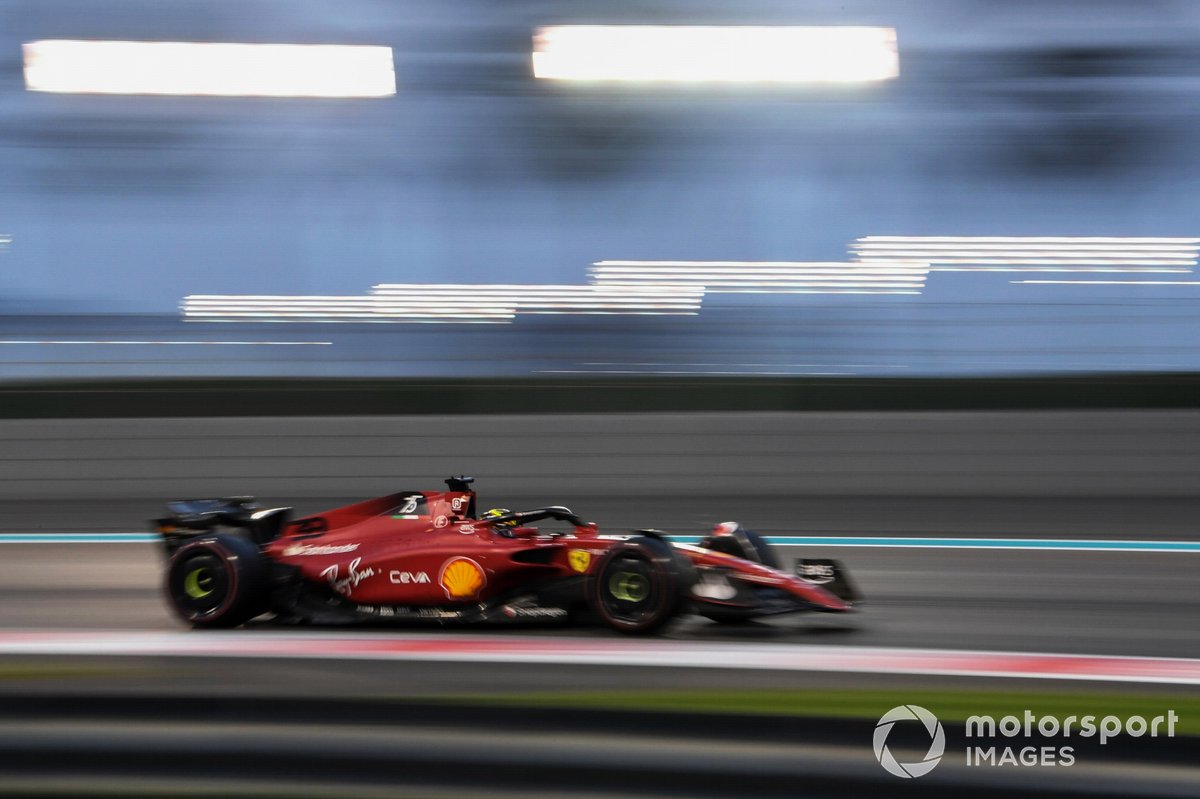 Five of the seven WEC rounds in 2023 clash with F1 weekends, during which Shwartzman is set to slot in as Ferrari’s reserve driver while Giovinazzi is busy racing. These would be for the grands prix at Jeddah, Baku, Barcelona, Silverstone and Interlagos.

He also took part in the end-of-season test in Abu Dhabi, getting more time behind the wheel of the F1-75 car.

It would give scope for Shwartzman - who has raced under an Israeli licence since the FIA’s ban on drivers racing under the Russian flag - to undertake a racing programme for 2023. He recently tested an Indycar with Chip Ganassi Racing at Sebring, but no announcement has yet been made about his plans for this year.

How glitzy car launches can help sustain the F1 boom