BRDC president Derek Warwick said last September that the race was becoming too expensive for the club to run.

A letter to members from BRDC chairman John Grant before Christmas also suggested the club was considering activating its break clause.

Silverstone's contract for the British GP runs until 2026, but a break clause exists that would come into effect after the 2019 race.

It would need to be activated before this year's race in July.

But Grant believes Liberty Media's increasing involvement in F1's commercial rights could be a step in the right direction.

"A few things are going in our favour," he told Autosport.

"The impending change of F1 ownership should be helpful medium-term.

"Liberty seems genuinely sympathetic to our point of view.

"We need a rebalancing of the economic equation. We're exploring lots of ways and talking to a number of parties." 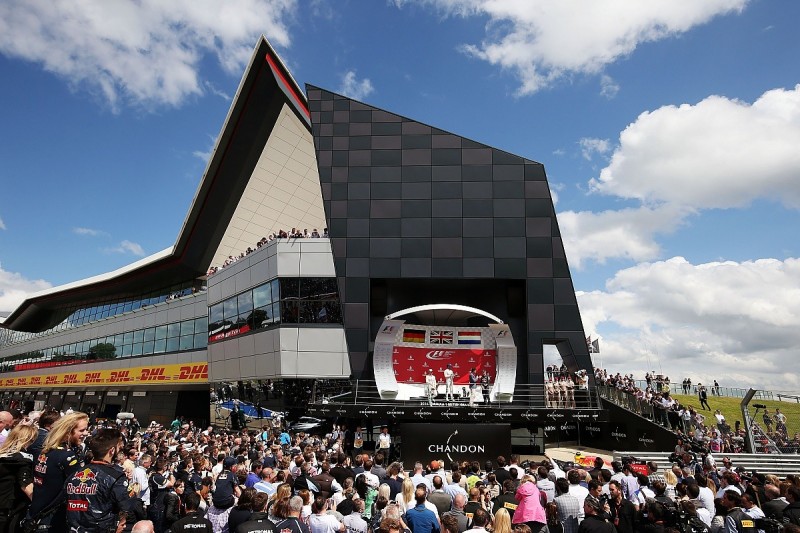 Another possible area that could provide assistance is the public sector, even though traditionally government money has not been available to help Silverstone.

"There are compelling arguments for public money to be used, but we understand F1 is seen as a rich sport," added Grant.

"I don't think a cash handout would be politically possible, but some other form of public support may be."

Grant added that, even if the BRDC did activate the break clause, it would not necessarily mean the end of the British GP.

"If we do exercise it we don't see that as the end - it would be a basis for further negotiation," he said.

"We would not see it as irrevocable." 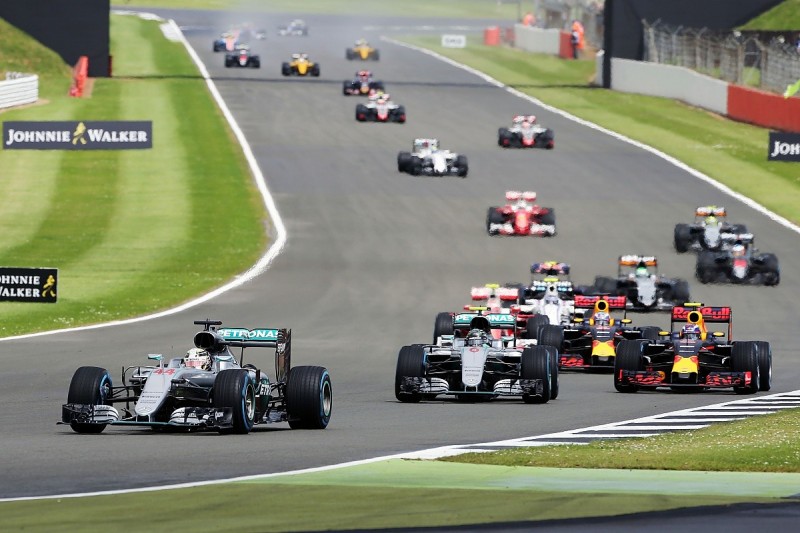 WHAT ABOUT THE SALE?

The BRDC has spoken to several different parties over the last year about a possible Silverstone sale to help the club financially.

But recent developments have made the sale less urgent and the decision over the GP itself is now the main focus.

Grant believes the BRDC's financial position is looking stronger, thanks to deals such as the one to host a World Rallycross round from 2018 and approval of funding for its £20m Heritage Experience.

"We got terrific support from the Heritage Lottery Fund and now local councils and enterprise partnerships have got together to provide much of the balance of the required funding," he said.

"This is a big step forward because it should attract half a million new visitors to Silverstone every year.

"And that provides a stronger business case for the hotel, which has been on our wishlist for years.

"With all these things starting to go our way our general feeling is more optimistic, so we're feeling under less pressure to have to do a deal immediately [to sell Silverstone]."