In what has become an end-of-season tradition, Autosport asked all 10 F1 teams' bosses to rank their top 10 drivers, based on on-track performances over the course of this year's 20 races.

Hamilton, who won nine races this season on his way to a fourth world title, collected an impressive 233 points from a possible maximum of 250 to retain top spot.

Though it is one point short of last year's tally, the number of teams on the grid this term has been reduced by one, following Manor's departure, making this year's score even more dominant.

It is Hamilton's fourth successive victory in the poll.

But Hamilton's team-mate Valtteri Bottas is at the foot of the top 10, one place lower than he was in this ranking when at Williams in 2016. 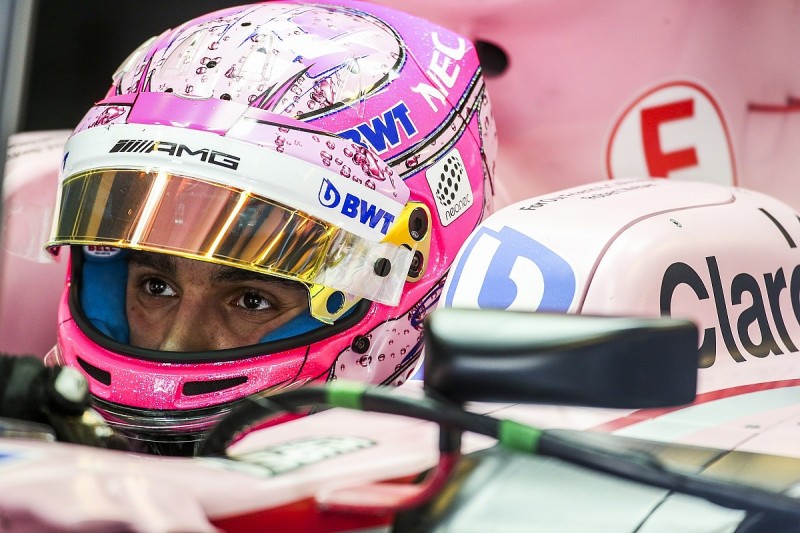 Mercedes protege Esteban Ocon is the highest new entry, coming in at number five, one place behind Daniel Ricciardo but ahead of world champions Fernando Alonso and Kimi Raikkonen.

Ocon has had an impressive season for Force India, scoring points in all but two races to finish eighth in the drivers' standings, 13 adrift of team-mate Sergio Perez.

Nico Hulkenberg is the other new entry, at number nine, with Renault team-mate Carlos Sainz Jr finishing two points ahead in joint seventh in the poll.

Perez drops out of the top 10, along with last year's world champion Nico Rosberg, who retired at the end of 2016.