The Force India driver recorded points in all-but five races during the year to exceed 100 points for the first time and record a career-best finish of seventh in F1's standings.

He scored podiums in Monaco and Baku and points in each of the last 10 races to play an instrumental role in helping Force India beat Williams to fourth in the constructors' championship.

Perez, who has raced for Sauber, McLaren and Force India during six seasons in F1, told Autosport he felt "experience" was key to his consistency in 2016.

"I'm not trying to overachieve all the time," he said.

"I been in midfield teams most of my career and I always tried to overachieve.

"I managed to do so on a couple of occasions but if I had a car that was capable of finishing 10th I would try to bring it home seventh.

"That is when the mistakes happen and what I've learned is to make the most out of the car.

"I've learned to manage that aggression with a clear head.

"I'm still very young and I think I'm learning a lot through the years." 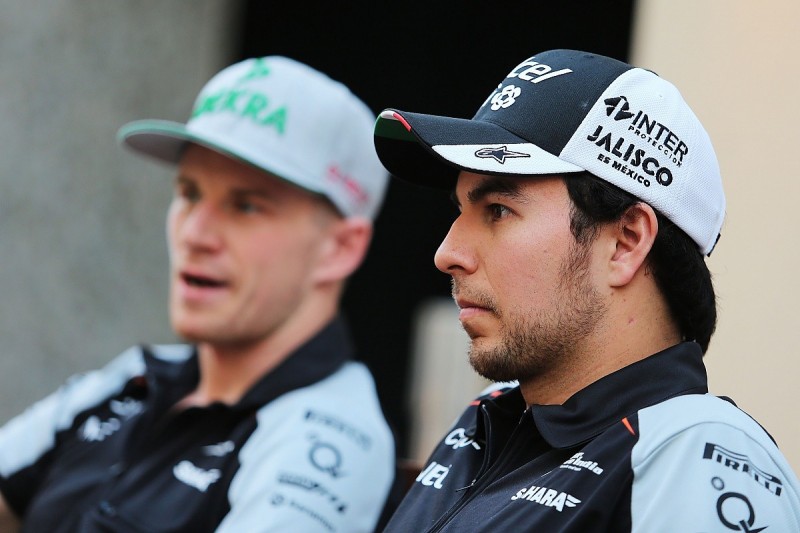 Perez will be partnered by Esteban Ocon next season, after the Frenchman was drafted in to replace the Renault-bound Nico Hulkenberg, and it is a prospect the Mexican is relishing.

"Having a new team-mate is always good because you can learn new things from a new driver," he said.

"It will be good to be able to learn something from Esteban and always trying to learn new things from the engineers, new people that I'm working with."

Perez's future was uncertain for much of 2016, as he was linked with moves to Renault and Williams, but the 26-year-old maintains it was not a distraction.

"It didn't affect me at all," he said. "I was in that position before and that probably helped me.

"I'm one of the few drivers that already went to a top team, that had been in that position.

"Negotiating contracts during a season is not the easy thing as a driver but other than that it's been quite good for me."