Losing Valtteri Bottas to Mercedes would have "heavy consequences" for the Williams Formula 1 team, according to its technical chief Pat Symonds

Mercedes is reportedly negotiating with Williams to sign Bottas as the replacement for retiring F1 world champion Nico Rosberg.

Williams is officially staying silent on the matter, but is believed to have rejected an initial offer to let Bottas go.

That was to have included a £10million reduction in the cost of its customer engine supply, plus the chance to run Mercedes junior Pascal Wehrlein.

Bottas has emerged as Williams's lead driver over the past three seasons, and the team is keen to retain his experience heading into 2017, given substantial technical regulation changes, and the fact rookie Lance Stroll will replace Felipe Massa as his team-mate.

Symonds was quoted by Italian publication Gazzetta dello Sport saying it was vital for Williams to retain the Finn, in order to have a reliable driving reference in its 2017 car. 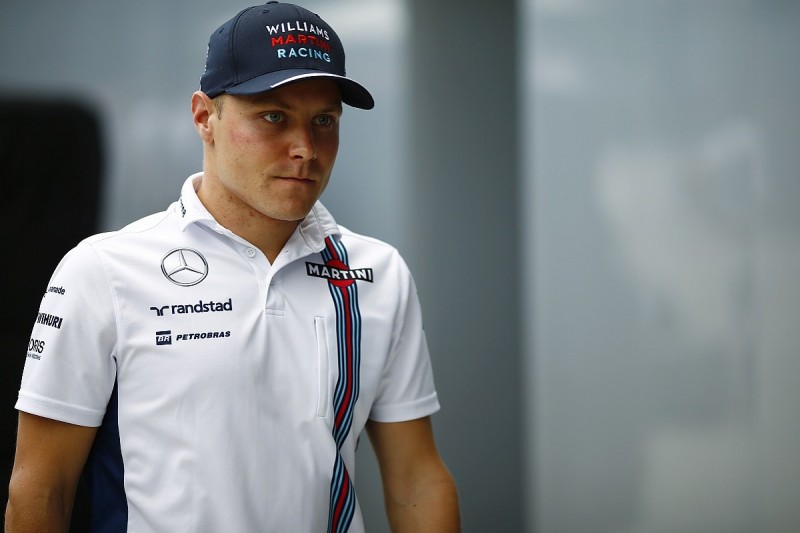 "We will have Lance Stroll on his debut, with no F1 experience, so to hold on to Bottas will be crucial for our success," Symonds said.

"People often underestimate the importance of continuity in a team.

"Despite all the instruments we have, the driver is still the final link between the engineers and the data to be interpreted.

"You can replace one of them, but you need the other as a milestone, especially in a season of rule changes as 2017 will be.

"To lose him would have heavy consequences on the team." 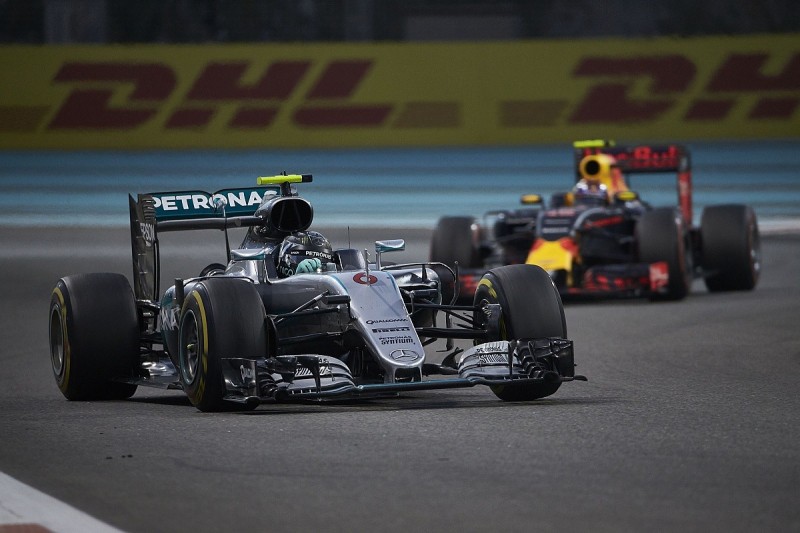 F1 teams are working on 2017 cars based on the incoming technical regulations, aimed at making cars significantly faster with beefed up aerodynamics and wider tyres.

While Mercedes has dominated the last three seasons following the introduction of turbo-hybrid engines, Symonds believes Red Bull could end that with further gains from its supplier Renault.

"The new regulations are not a guarantee of overtaking moves and spectacle," Symonds said.

"[Bernie] Ecclestone has pushed for us to build cars four seconds a lap quicker, but in order to see real battles you need more balance in performances, and therefore rules stability.

"However, the dominant team may change. Red Bull, after its 2015 crisis, has again built a great car.

"If the Renault engine makes another step forward, in my opinion they will be favourites for the title."