Asked if Mercedes could call Ocon up to a race seat during that time if it needed a substitute driver, Force India deputy team principal Bob Fernley replied: "Absolutely not.

"He's a Force India driver for two years, and that's it.

"He can't substitute one of their drivers, but if they were asking him to test, I'd be quite pleased to let him do that."

While Ocon's Mercedes links make him a potentially short-term signing for Force India, Fernley dismissed suggestions that is a drawback to signing the Frenchman.

"We could have a situation with another driver [not connected to another team] where we've got him for two years and then he decides to move on," he said.

"You have to optimise the performance from both the team and driver point of view while you have them.

"If you're performing at the top, you limit their desire to want to change [teams]." 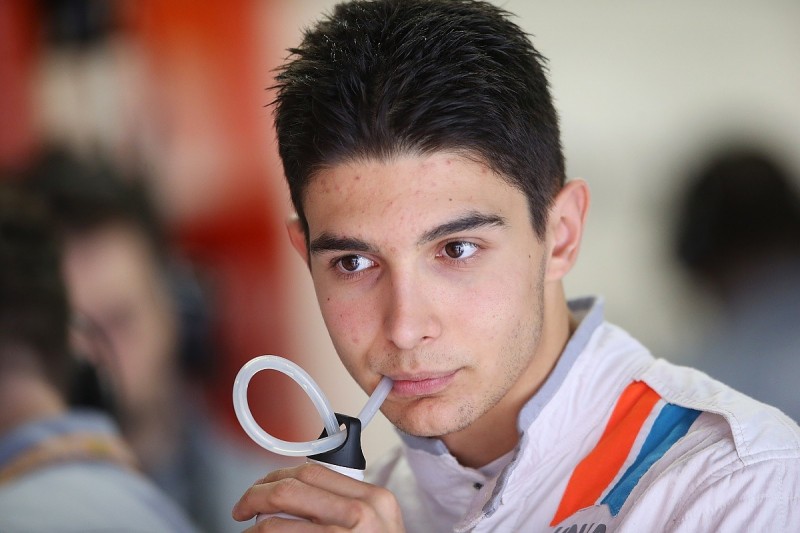 Ocon made nine F1 starts in 2016 after being placed by Mercedes at Manor for the second half of the season, and he says the anticipated demands of '17's new F1 cars have led him to overhaul his training regime.

"It's a lot of work, instead of going two weeks in a training camp I'm doing two months, so I'm not coming back home until almost the first race of the season," said the Frenchman.

"The days are mega, mega long. It's from 9am to 9pm, double the intensity of the work.

"It's to put muscle on, to put weight on. The cars are going to be so hard to drive that this will be needed.

"The camera will see a speed that we saw only in qualifying, now we will see it all the time.