Ferrari: FIA should talk with F1 teams rather than issue technical directives

Ferrari sporting director Laurent Mekies believes the FIA should sit down with Formula 1 teams and discuss issues instead of sending technical directives that come “out of the blue”.

The FIA issued a note earlier this week announcing a clampdown on pitstop procedures in a bid to slow them down after some teams raised safety concerns.

From the Hungarian Grand Prix onwards, F1 teams must ensure that the response of the car being lowered from its jacks and released from its pitbox are based on human reaction times instead of using automated systems.

The move was welcomed by both Mercedes and McLaren, but Red Bull - the fastest team in the pits this year - called it “disappointing”.

Speaking about the new pitstop technical directive, Mekies said that while it would not “cause any difficulties” for Ferrari, he was surprised by its timing, and felt it would be better to discuss issues first.

“It is certainly a little bit coming out of the blue, I would agree with you,” Mekies said.

“I think without the discussing the circumstances, I think for sure, it’s probably better moving forward if we have a chance to sit all together and to work these things out with the FIA and with the teams, as opposed to be a bit caught by surprise in the middle of the season with a TD.

“Ultimately we understand why that is, but it would probably be nice to sit down and to see what it is first.” 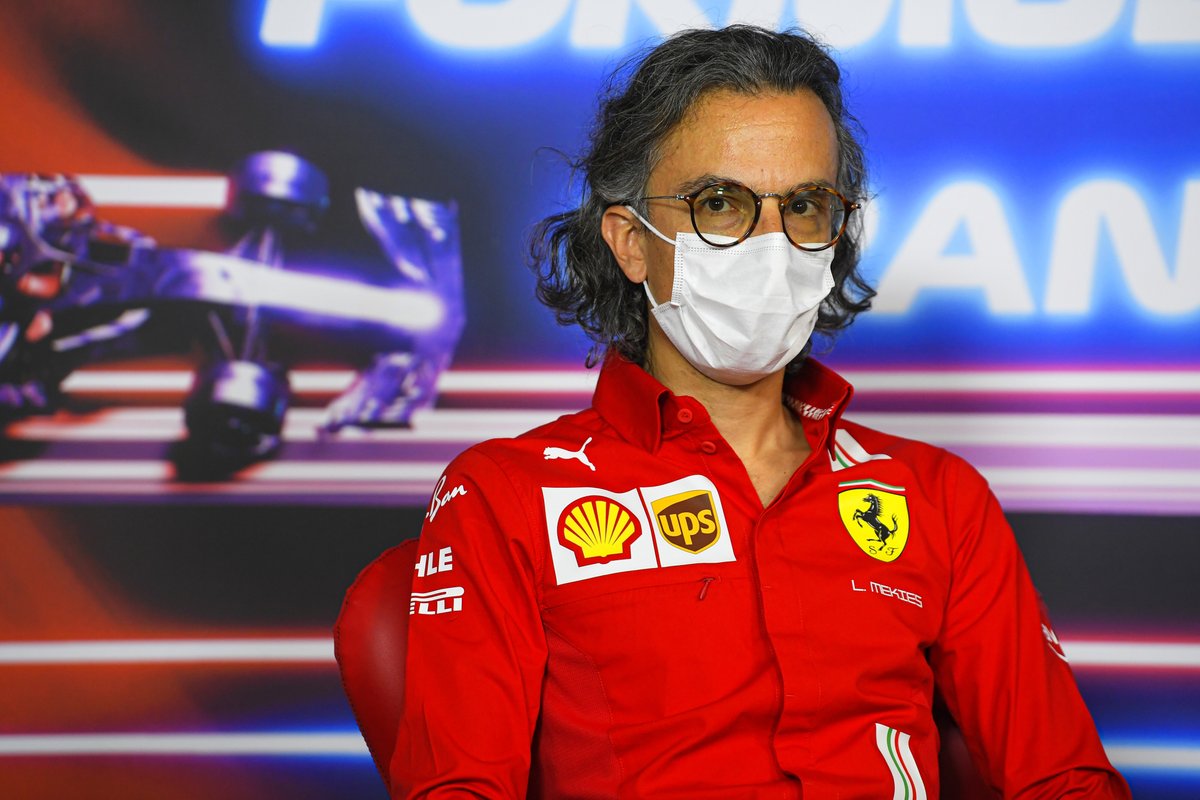 The pitstop clampdown is the latest in a series of technical directives that have been sent out recently by the FIA, following action over rear wing flexibility and tyre pressure levels after events in recent races.

Red Bull chief Christian Horner indicated that Mercedes may have been behind the push to slow down pitstops, saying: “If you can't be beaten, then obviously the most logical thing is for your competitors to try and slow you down and that's obviously what's happening here.”

But Mercedes F1 boss Toto Wolff made clear the team had not directly pushed to slow down pitstops, simply enquiring about a possible system it could use to help speed up its processes.

"We enquired with the FIA on a safety mechanism, which is related to a system that we were using, and whether that could be optimised,” said Wolff.

“That happened, I would say three or four weeks ago. It was a technology question. So did that trigger anything else? Maybe. I don't know. But this is the question we've asked.”