Ferrari "had a proposal" to hire Paddy Lowe from Formula 1 rival Mercedes, but decided it could do without the world championship-winning technical director, according to Ferrari president Sergio Marchionne

Lowe is out of contract at Mercedes, with recent speculation linking him to a return to Williams, while ex-Ferrari technical director James Allison could potentially replace Lowe at Mercedes.

Ferrari opted to replace Allison in the middle of 2016 by promoting the former head of its engine department Mattia Binotto, and Marchionne told Italian media gathered for its annual pre-Christmas briefing that internal reshuffling meant there was no need for Ferrari to move for Lowe.

"We had a proposal, but that role was covered," Marchionne was quoted as saying by La Repubblica when asked about Lowe's potential availability.

"We don't need a Ross Brawn-type of hero who solves all problems.

"All together, working in the right way, we can make it.

"I don't want to continuously change the team." 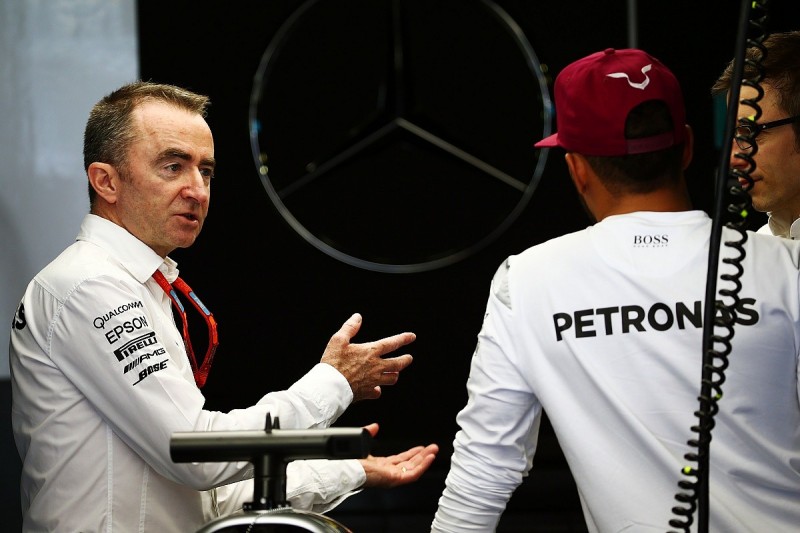 Ferrari slumped to third in the constructors' championship in 2016, failing to win a race having tasted victory three times in 2015.

The 2016 car proved temperamental, unreliable, and tricky to develop effectively, with Ferrari falling away from Mercedes and slipping behind Red Bull as the season progressed.

"We have two drivers who have been world champions, a great will to win, a restructured team who is now better able to react development-wise," he added.

"We wanted to reform the team, and most of all make it more transparent with its exchange of information.

"Now there is the one team, regardless of the departments and the competences, just like the car is one - it's never been this way in the past.

"This is also the reason why one year ago I was wrong to be so optimistic - if one of my men tells me something, I don't go verify it, I believe him and that's it.

"Then we went to Australia and took the wrong strategy, while realising we could be strong.

"But after that we didn't improve, while our competitors rushed ahead. 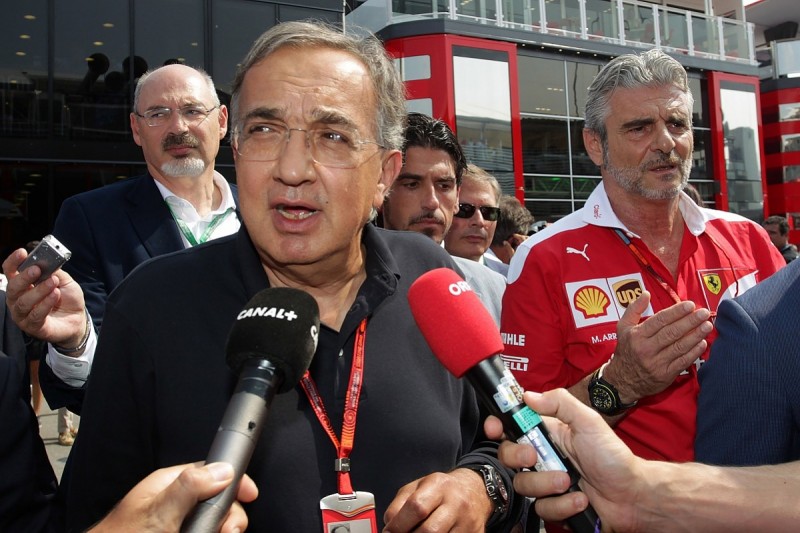 "The worst thing, besides scoring no victories, is that the car remained the same throughout the year, without improving performance-wise.

"This is why we have decided to change our work methodology since August.

"F1 costs plenty of money to Ferrari; not winning is a pain."

Marchionne also said he would accept ultimate responsibility should Ferrari fail to succeed in 2017.

"If we carry on not winning, it will be my fault," he said.

"It's what I already tell Ferrari fans who approach me and lament the long winless streak.

"Don't expect promises. Last time around I was incautious.

Valtteri Bottas: I can definitely win in a top F1 car