The Mercedes junior impressed in his debut F1 season, scoring Manor's only 2016 point in the Austrian Grand Prix and reaching Q2 four times in the last nine races.

But after analysing Ocon, Wehrlein and Felipe Nasr, Force India decided to sign the French youngster to partner Sergio Perez next season as part of a multi-year deal.

In the wake of the decision, Wehrlein said he planned to speak to Force India to understand the reasoning, which he has now done.

Wehrlein completed two-and-a-half days of testing with Force India in 2015, initially in its '14-spec car pre-season at Barcelona, and one day mid-year at the Red Bull Ring, and believes the team's experience working with him influenced its decision.

"I wanted to learn from the situation," he told Autosport.

"I didn't want to go there and be angry and talk to them in a bad mood.

"I know the reasons why and it's something easy to change.

"It had nothing to do with performance.

"They think Esteban is fitting better into the team - that's it. 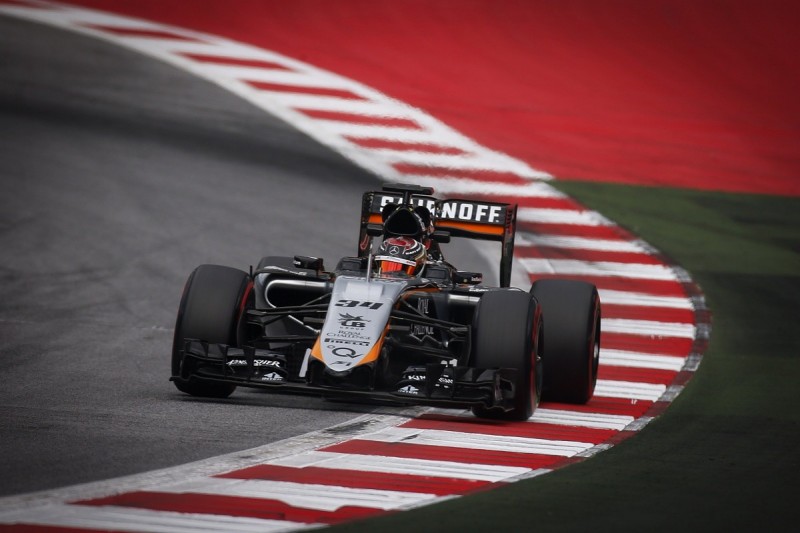 Wehrlein is in contention to replace the retired Nico Rosberg, but Mercedes has reservations about his relative lack of experience.

However, those talks are currently on the backburner while Mercedes focuses on finding Lewis Hamilton's new team-mate.

Wehrlein, who is known to have a good working relationship with his mechanics at Manor, feels like he can learn from Force India's decision and get better for the future.

"I will always try my best and do my best to ensure everyone is happy," he said.

"In the test something happened, something they were not happy, and that's it.

"I cannot change it anymore and I can just learn from it and do better in the future."