Team bosses are set for a crisis meeting with Formula 1 CEO Stefano Domenicali on Thursday evening regarding the situation in Ukraine and the potential impact on the Russian GP.

The gathering will take place at the Barcelona test after Russia launched an attack on Ukraine that clearly puts in doubt upcoming sporting events in the country, such as the F1 race in Sochi on 25 September and the UEFA Champions League final scheduled for 28 May in St Petersburg.

The race is the first part of a triple-header that also includes the Singapore and Japanese GPs.

On Thursday F1 put out a statement saying that it was "closely watching the very fluid developments" in Ukraine, and "will continue to monitor the situation".

In a press conference in Barcelona on Thursday, GPDA director Sebastian Vettel made it clear that he will not race in Russia.

Team bosses stressed that there was a much bigger picture than F1 that had to be considered.

"I think at the moment all we can do is only to wait to wait and see, and hope for the better.

"I think from now to the race in September there is time. And my wish is that somehow everything will stop very soon. 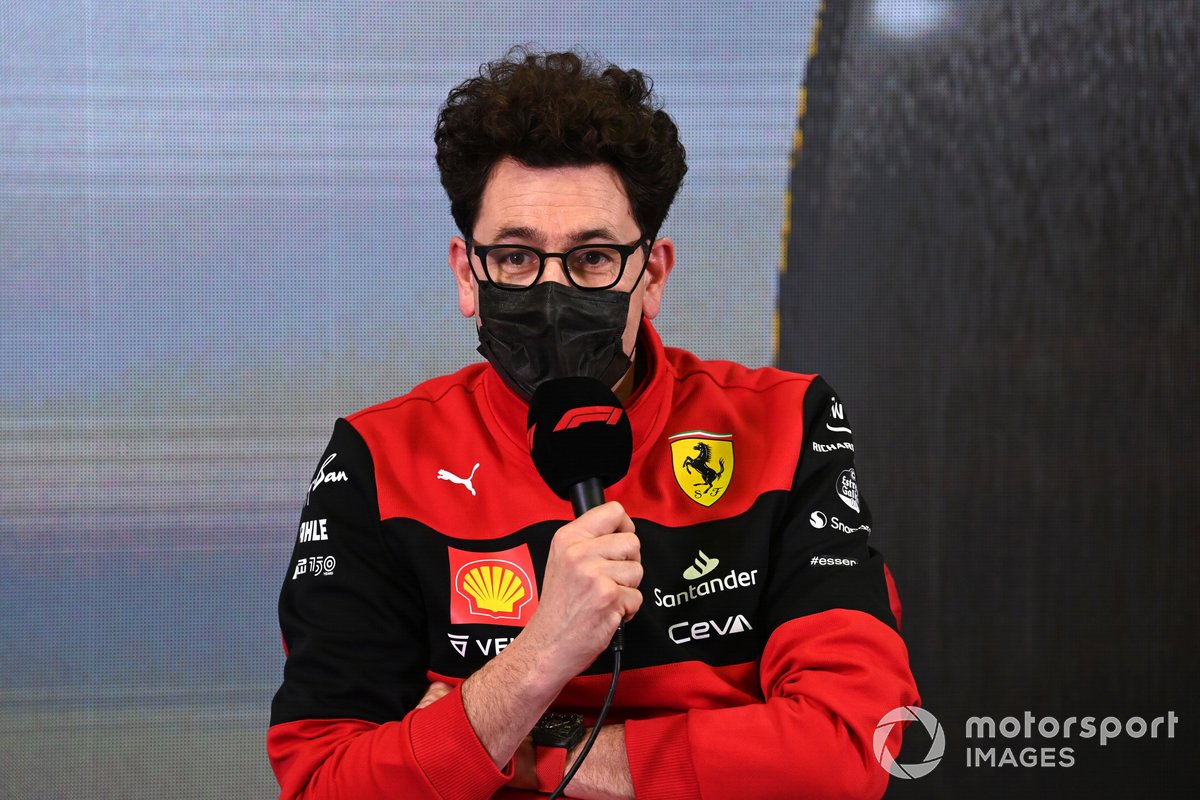 "So I think at the moment we can only try to, not saying standby, but certainly try to have between us a deep discussion, understand all the implications, and make the right choice for the future.

"I think it's a very sad situation, and our thoughts are with the people who are involved," he said.

"And it also shows us shows us when we look in the mirror that F1 is not the most important [thing] in the world, that there are bigger issues than F1. We think about the performance of our cars, where other people are scared to lose their lives.

"I think that we have to have this in mind, and I think we're all aligned on this. And what happens in the future, I think we have a very good relationship with the FOM and with the FIA, and these are the governing bodies.

"And they are aware about the situation, they are on top of it, and they will take a proper and the right decision for all of us." 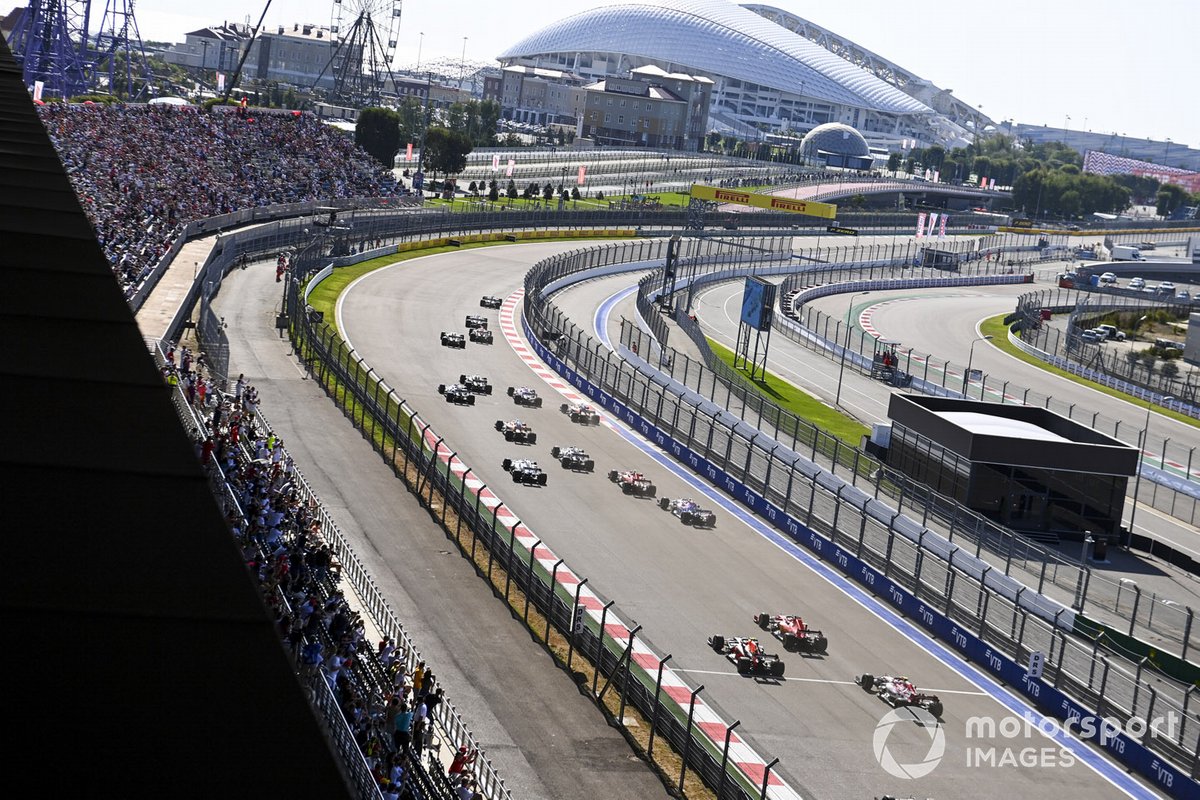 Alfa Romeo boss Fred Vasseur added: "Matteo is right. Racing is not key in these kind of circumstances. And it's an incredibly tough time.

"I think that everybody is monitoring the situation. And racing will come in the future, but it's not the priority today."

Should the Sochi race ultimately be cancelled, Turkey could be a logical replacement.