Formula 1 says it will monitor the situation in Russia “very closely” ahead of the planned grand prix in September following the invasion of Ukraine.

Russia commenced a major military assault on Ukraine on Thursday morning after months of building tensions, having already sent troops into two separatist regions earlier in the week.

UK prime minister Boris Johnson said that Russian president Vladimir Putin had “chosen a path of bloodshed and destruction by launching this unprovoked attack on Ukraine”, and that the UK and its allies would “respond decisively”.

The crisis has led to growing questions over major sporting events in the region, including the Russian Grand Prix that is set to be held at the Sochi Autodrom on 25 September.

F1 issued a short statement on Thursday regarding the matter, saying: “Formula 1 is closely watching the very fluid developments like many others and at this time has no further comment on the race scheduled for September.

“We will continue to monitor the situation very closely.”

F1 currently has just one Russian driver on the grid, Nikita Mazepin, who said on Wednesday that he was focusing on “sports without politics” through testing in Barcelona.

“I've always been a big supporter of sports without politics,” the Haas driver said. 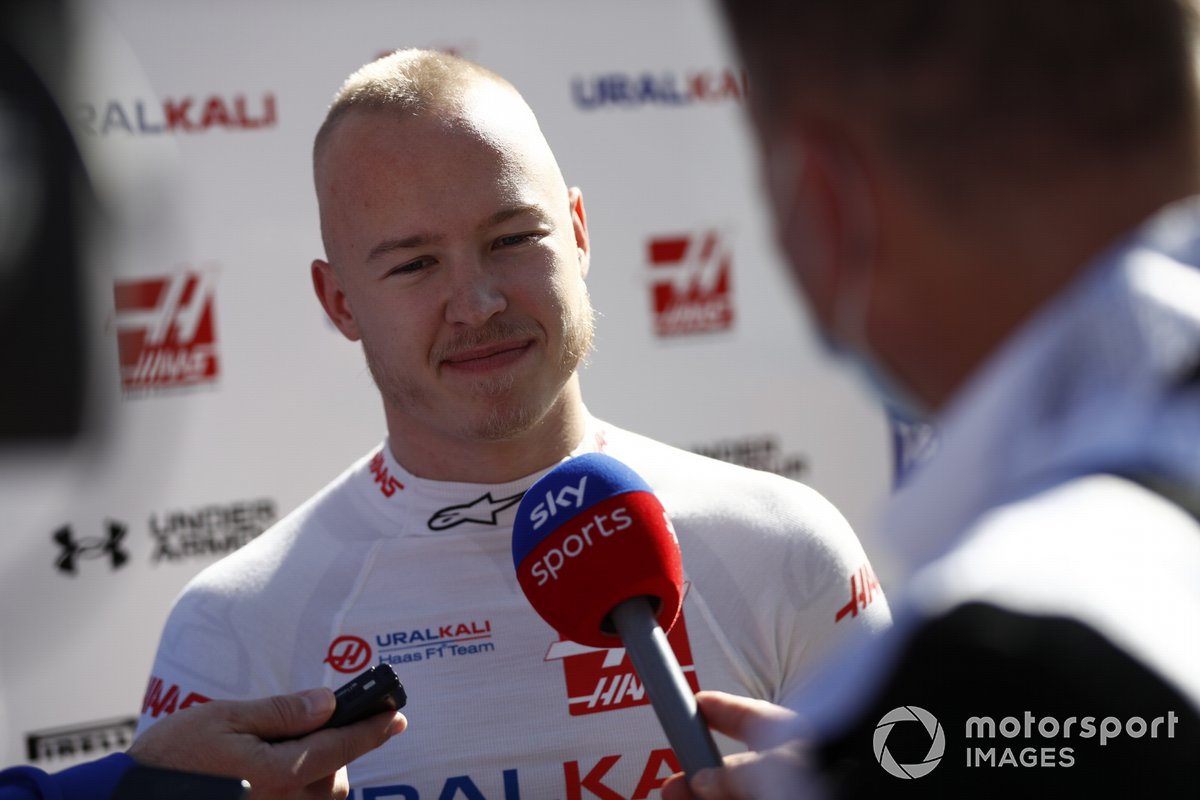 “So I'm just very happy to be in Barcelona and I hope these three days are longer because it's a nice experience.”

This year’s Russian Grand Prix is scheduled to be the last race in Sochi before the event moves to Igora Drive on the outskirts of St Petersburg from 2023.