Lewis Hamilton topped Friday practice for Mercedes at the Formula 1 Saudi Arabian Grand Prix. Here’s how and when to watch qualifying.

The Mercedes driver completed a clean sweep of top times on Friday in Jeddah, leading FP2 by 0.061s from team-mate Valtteri Bottas despite both drivers having their soft tyre qualifying-style runs hampered. The second practice session was ended prematurely by a heavy crash for Ferrari’s Charles Leclerc.

As F1 drivers got to grips with the new Jeddah Corniche Circuit on the opening day of action, traffic in the tight sections with blind corners caused a few concerns for the field, with Hamilton describing it as “a bit of a danger zone”.

Pierre Gasly continued to impress for AlphaTauri by taking third place in FP2, pipping world championship leader Max Verstappen who struggled to put together a clean lap on his single-lap push effort.

Alpine duo Fernando Alonso and Esteban Ocon once again looked quick after finishing third and fifth respectively at the Qatar GP last time out, with the Spanish driver narrowly beating his team-mate to fifth place in FP2. 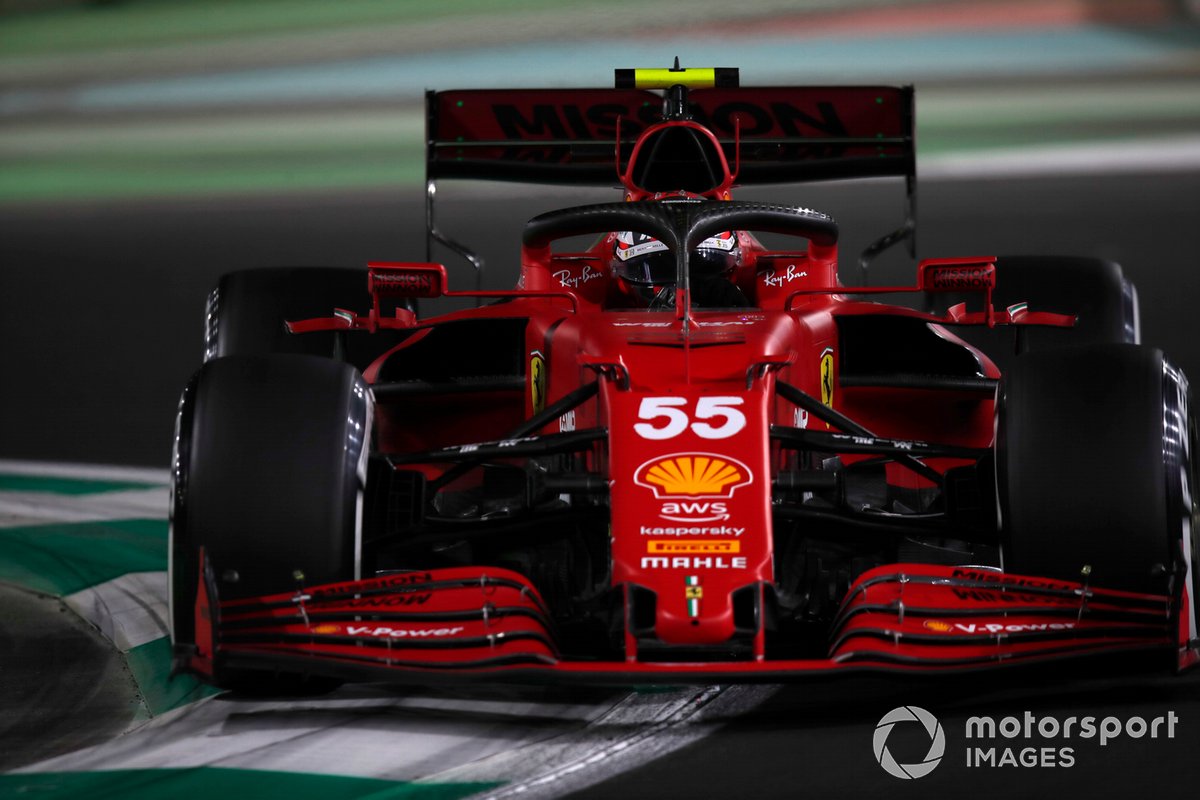 Carlos Sainz Jr led the Ferrari charge in seventh ahead of AlphaTauri’s Yuki Tsunoda and Red Bull’s Sergio Perez, with the Mexican’s team boss Christian Horner later saying the squad “desperately needs” him fighting at the front in the final two races to help its title hopes.

Despite his late crash Leclerc rounded out the top 10 for Ferrari ahead of McLaren pair Daniel Ricciardo and Lando Norris.

What time does qualifying start for the Saudi Arabian Grand Prix? 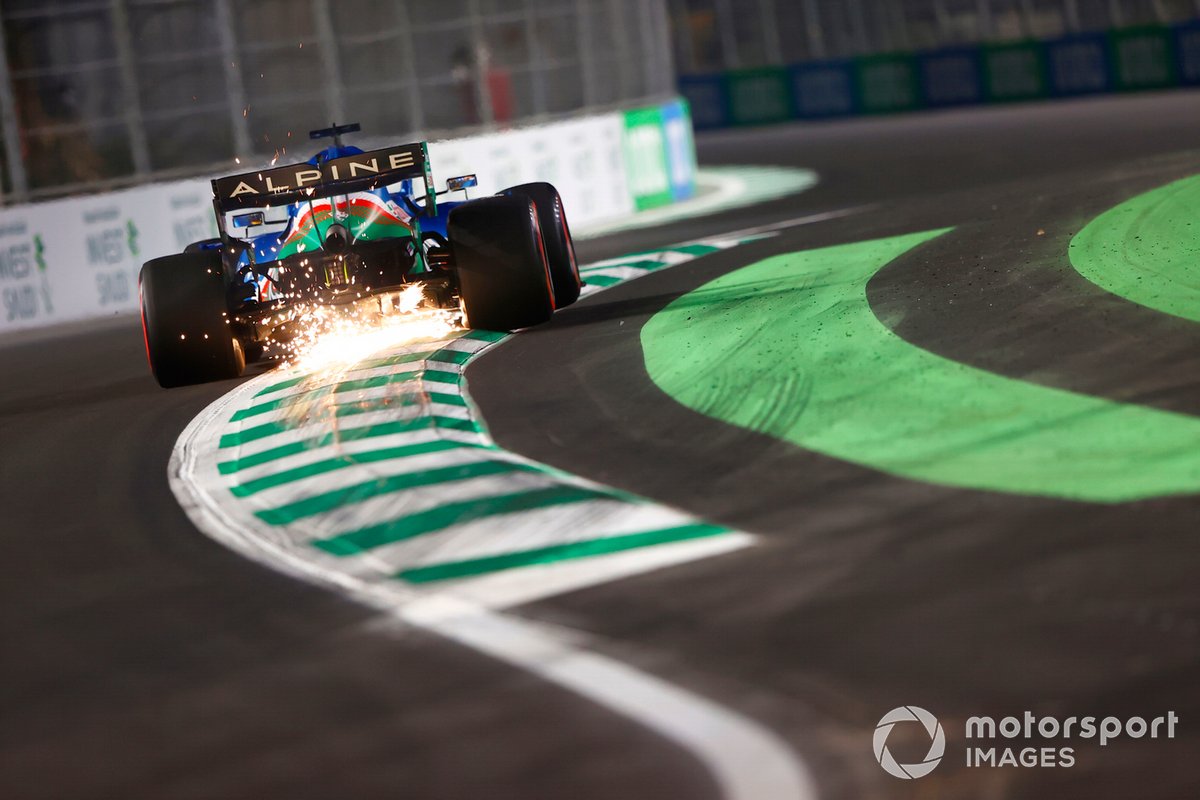 Sparks kick up from Fernando Alonso, Alpine A521

When can I watch the highlights of Saudi Arabian GP qualifying?

In the United Kingdom Channel 4 is broadcasting highlights of qualifying for the Saudi Arabian GP at 8:40pm GMT on Saturday. The full programme will run for 90 minutes, covering both qualifying and wrapping up the major talking points of the race weekend so far. 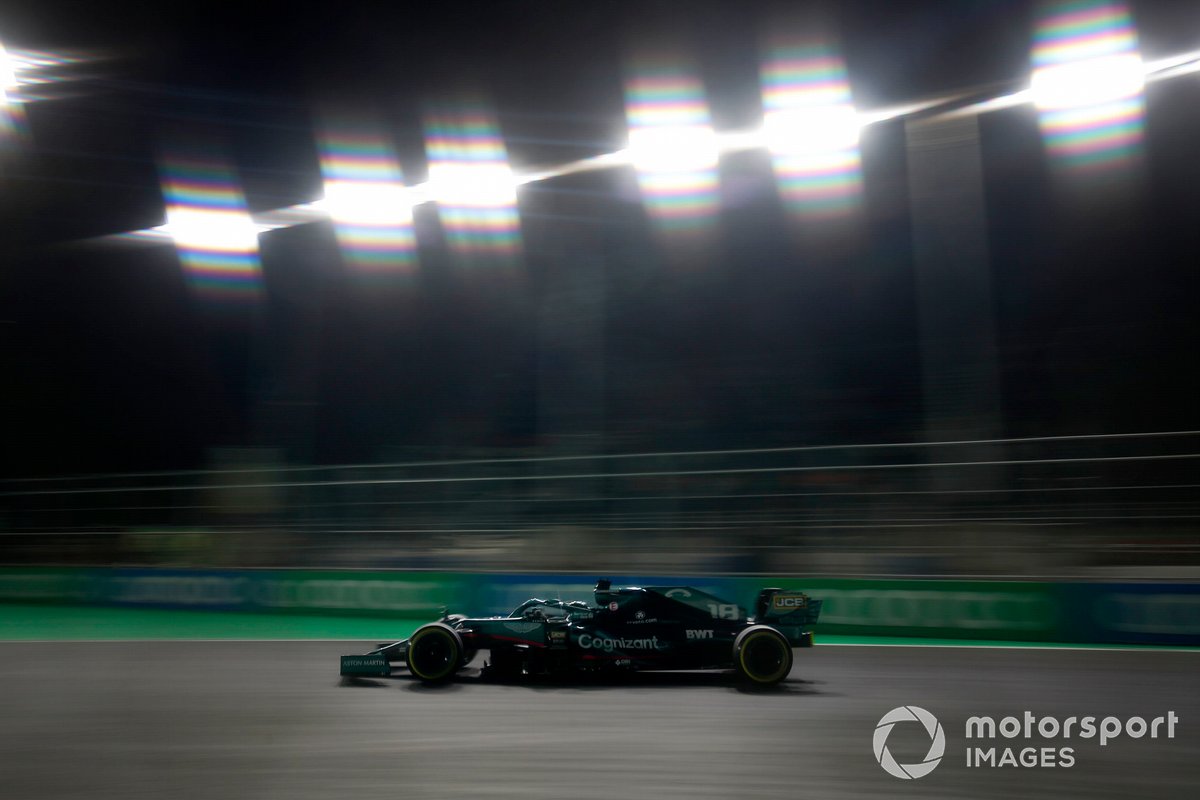 Will Saudi Arabian GP qualifying be on the radio?

What's the weather forecast for qualifying at the Jeddah Corn Circuit?