Charles Leclerc topped the times on Friday for Ferrari ahead of the Formula 1 Dutch Grand Prix. Here’s how and when to watch qualifying.

It’s been another action-packed Friday for F1 at Zandvoort, with Ferrari finishing 1-2 in second practice after Mercedes pulled off its own top spots lockout in opening practice.

But for F1 world championship leader Red Bull it was a tricky day, with home hero Max Verstappen missing the majority of first practice due to a mechanical issue, before struggling for outright performance which meant he was only eighth quickest in FP2.

However, the main talking point came off the track, with F1’s Contract Recognition Board ruling in the favour of McLaren. It has signed Oscar Piastri from Alpine from 2023 to partner Lando Norris.

The ruling leaves Alpine looking for a new driver for next season after losing both Fernando Alonso and Piastri in the past few weeks.

Insight: Why Alpine only has itself to blame for its F1 driver market blunders

Gasly remains a frontrunner to join Alpine, with Red Bull advisor Helmut Marko stating the team won’t stand in the way of the French driver going from AlphaTauri to Alpine if “our conditions are met”.

What time does qualifying start for the F1 Dutch Grand Prix? 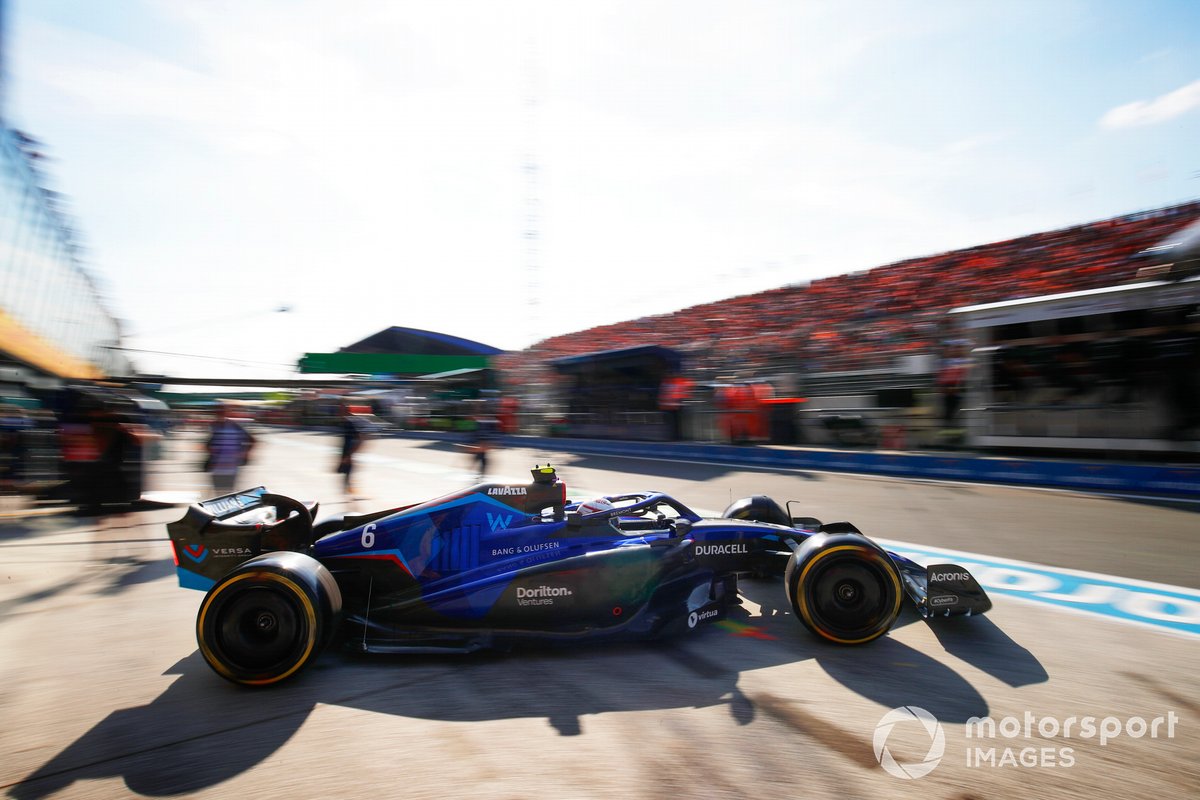 How can I watch F1 Dutch GP qualifying?

When can I watch the highlights of F1 Dutch GP qualifying?

In the United Kingdom Channel 4 is broadcasting highlights of qualifying for the Dutch GP at 6:30pm BST on Saturday. The full programme will run for 90 minutes, covering both qualifying and wrapping up the major talking points of the race weekend so far. 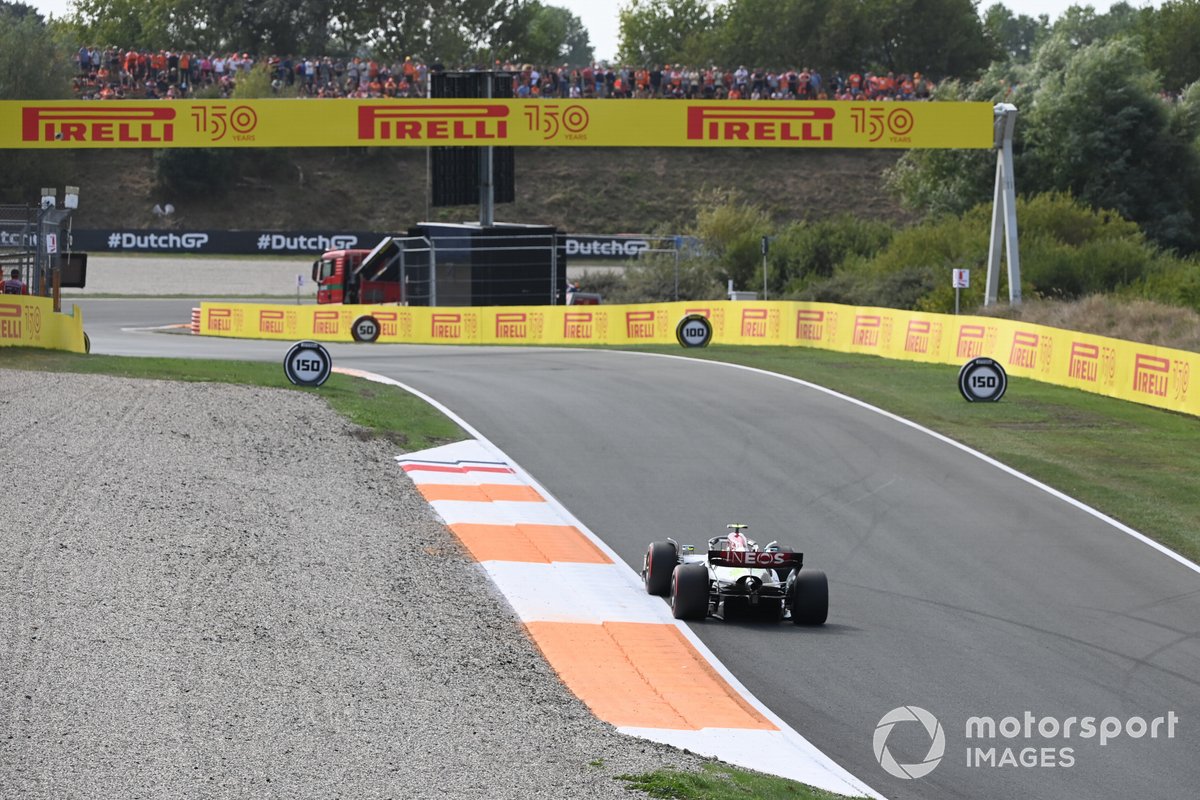 Will F1 Dutch GP qualifying be on the radio?

Coverage of Dutch GP qualifying will start at 2:00pm BST on BBC Sport website and the BBC Sounds app.

What's the weather forecast for qualifying at Zandvoort?