Helmut Marko says Red Bull will not stand in Pierre Gasly's way to join Alpine in Formula 1 next year so long as "our conditions are met."

Following Oscar Piastri's confirmation at McLaren for 2023 after the F1 Contract Recognition Board's ruling on Friday, Alpine has set its sights on Gasly as a replacement for Fernando Alonso, as revealed by Autosport last week.

Although Gasly has a contract in place for next year with AlphaTauri and has already been announced, talks have taken place between Alpine and Red Bull about a possible agreement.

Gasly stayed coy on the links to Alpine when speaking on Thursday, only reiterating he has a contract in place at AlphaTauri for next year. He said after Piastri's confirmation at McLaren on Friday that he had nothing more to comment on the matter.

But Red Bull advisor Marko has now confirmed talks are taking place with Alpine and that the team would not stand in Gasly's way - although terms are yet to have been agreed.

"We have a valid contract for 2023, but in the meantime there are talks," Marko said on Sky Germany after Friday's practice running at Zandvoort.

"If our conditions are met, we wouldn't stand in Gasly's way. It would be a dream come true for him to drive in a French factory team.

"But not all the conditions have been met yet."

Should Gasly join Alpine for 2023, it would open up a free seat at AlphaTauri. In terms of a replacement, Marko said Red Bull was already making considerations amid links to IndyCar driver Colton Herta. 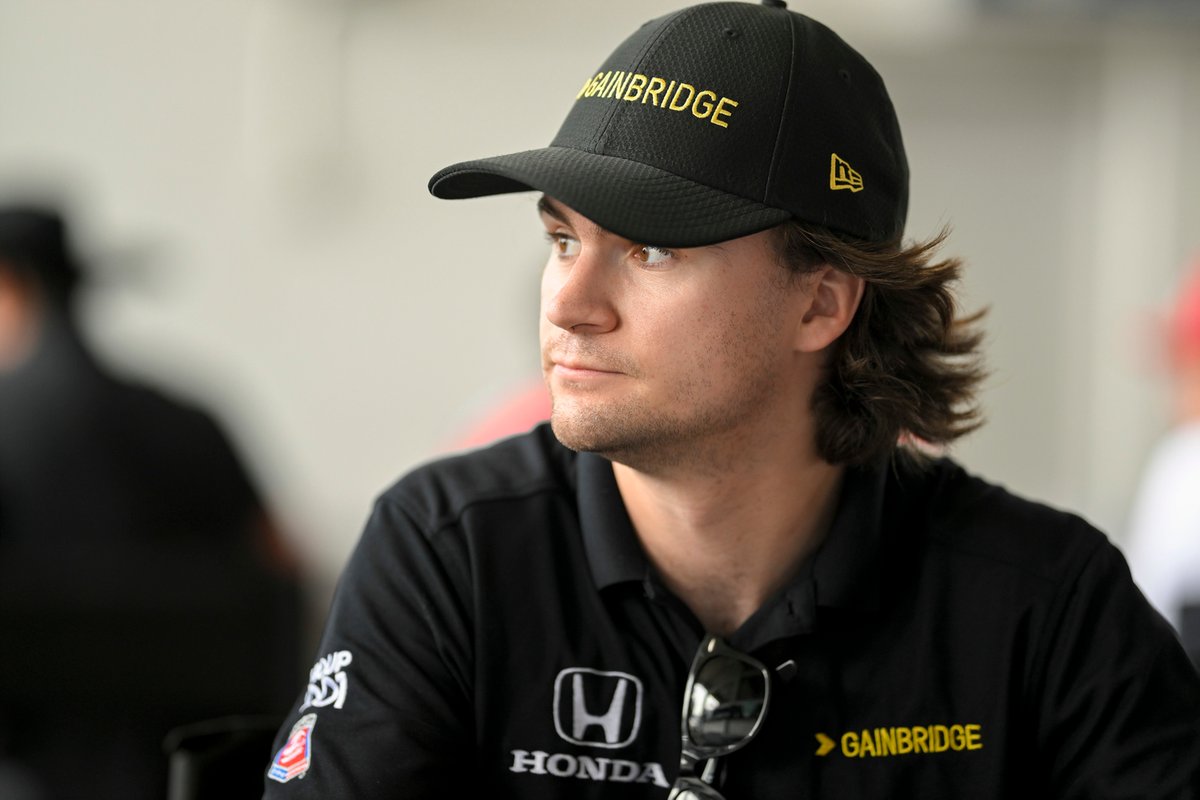 "We've already thought about that, but we don't want to announce that yet," said Marko.

"We have some people in the junior squad who have a superlicence. For the reserve driver, we would recruit someone from that."

Marko acknowledged that the United States as "an important market" and admitted Red Bull had been following Herta's progress closely - although fell short of naming the current Andretti Autosport racer.

"He has already done a Formula 1 test, he was good," said Marko. "I don't want to get into details. Let's wait and see how this develops."

Another driver understood to be a consideration for AlphaTauri is Mick Schumacher, whose future with Haas looks unclear. Autosport revealed earlier this week that Schumacher is also set to leave the Ferrari Driver Academy at the end of the year, making him a free agent on next year.

But Marko told Autosport in Zandvoort that Schumacher was “not an option for us.”

Ronald Vording contributed to this report