Carlos Sainz topped the times on Friday for Ferrari at the Formula 1 British Grand Prix. Here’s how and when to watch qualifying.

After a damp opening practice curtailed any sustained running, a dry second practice featured plenty of action with many teams testing out new parts, including substantial upgrade packages for Mercedes, Williams and Alpine.

Sainz topped the second practice session for Ferrari with a best lap time of 1m28.942s to beat two of the home heroes in Lewis Hamilton for Mercedes and McLaren’s Lando Norris.

Fernando Alonso made it five different teams in the top six for Alpine, ahead of Red Bull’s Sergio Perez, with George Russell also off the outright pace for Mercedes in eighth place.

McLaren’s Daniel Ricciardo ended FP2 in ninth, as Lance Stroll rounded out the top 10 as he recovered from a late spin in first practice that triggered a red flag. 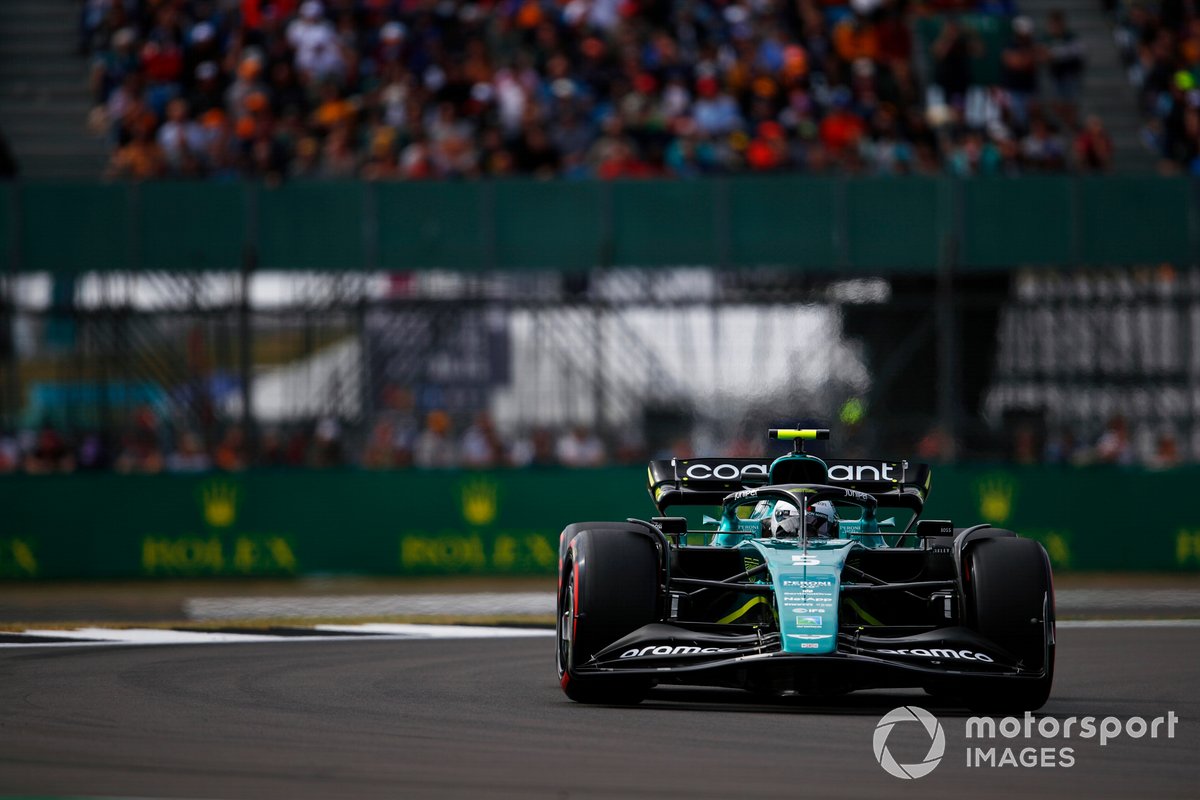 What time does qualifying start for the F1 British Grand Prix?

In the United Kingdom, Formula 1 is broadcast live on Sky Sports and Channel 4, with highlights also shown on Channel 4 several hours after the race has finished. Live streaming through NOW is also available in the UK.

The British GP race weekend is also being broadcast live on Channel 4.

Sky Sports F1, which broadcasts the F1 races, can be added as part of the Sky Sports channels and costs £20 a month for new customers. Sky Sports can also be accessed through NOW with a one-off day payment of £11.98 or a month membership of £33.99 per month.

How can I watch F1 British GP qualifying?

The British GP is also being broadcast live on Channel 4, with qualifying coverage starting at 2:10pm BST. 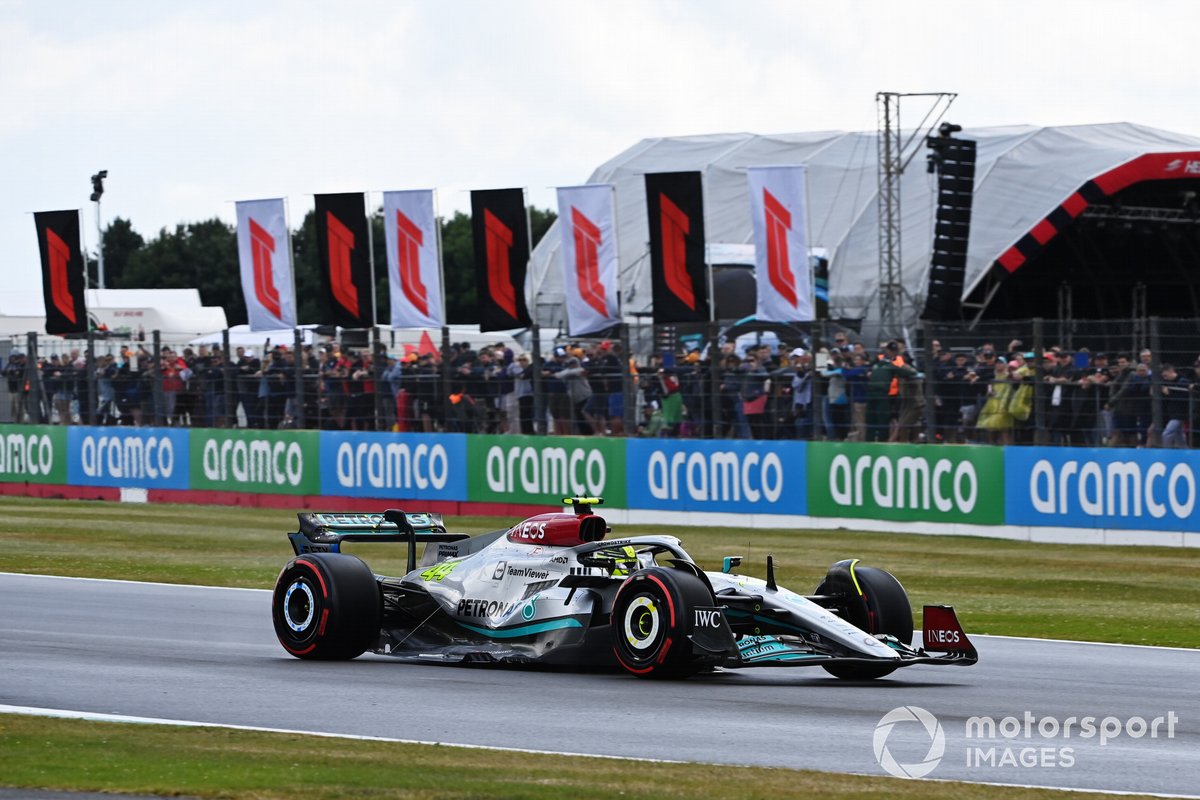 When can I watch the highlights of F1 British GP qualifying?

In the United Kingdom, Channel 4 is broadcasting highlights of qualifying for the British GP at 02:10am BST on Sunday. The full programme will run for 55 minutes, covering both qualifying and wrapping up the major talking points of the race weekend so far.

Will F1 British GP qualifying be on the radio?

Live radio coverage of every practice, qualifying and race for the 2022 F1 season will be available on BBC Radio 5 Live, BBC 5 Live Sports Extra or via the BBC Sport website.

Coverage of British GP qualifying will start at 2:55pm BST on the BBC Sport website and the BBC Sounds app.