Charles Leclerc will start from pole position for the Formula 1 Bahrain Grand Prix at the Bahrain International Circuit. Here's how and when you can watch the race.

At the start of F1’s new era with the ground-effect cars, Ferrari claimed the first honours with Leclerc’s pole for the Bahrain GP, secured on his final Q3 run by beating Max Verstappen by 0.123 seconds.

The Red Bull driver did prevent a Ferrari front-row lockout, with Carlos Sainz Jr slotting into third having held provisional pole during the first laps in the shootout session.

George Russell endured a tough start to the 2022 F1 season as a Mercedes driver as he locked up at Turn 1 on his final Q3 run, leaving him to drop to ninth place.

Ex-Mercedes driver Valtteri Bottas was therefore able to vault his Alfa Romeo up to sixth place ahead of Kevin Magnussen in the Haas, as both teams surprised the midfield runners in qualifying.

Fernando Alonso secured eighth for Alpine to qualify directly ahead of Russell, as AlphaTauri’s Pierre Gasly rounded out the top 10.

Sebastian Vettel will miss the 2022 F1 opener after testing positive for COVID-19, with Aston Martin reserve driver Nico Hulkenberg coming in as a super-sub. The German qualified 17th, two places ahead of Lance Stroll. 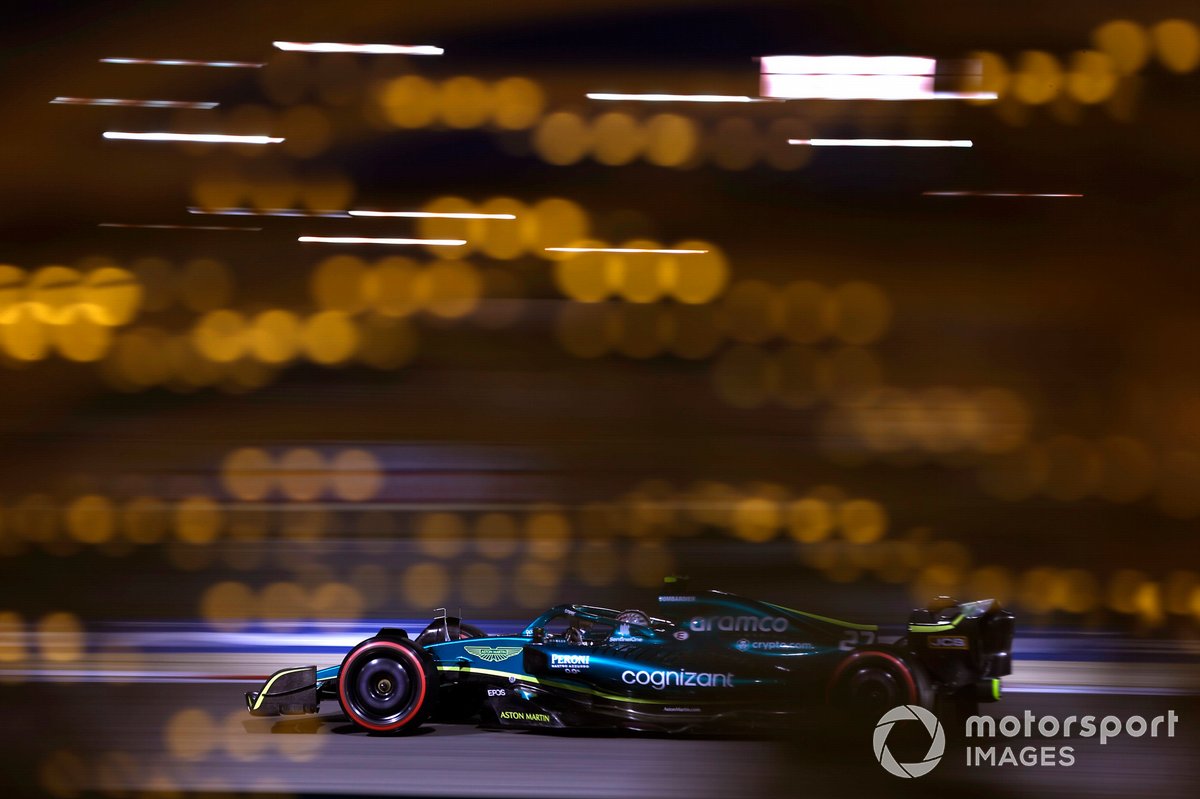 The first round of the 2022 F1 season, the Bahrain GP at the Bahrain International Circuit, gets underway at 6:00pm local time (3:00pm GMT) on Sunday 20th March.

In the United Kingdom, Formula 1 is only broadcast live on Sky Sports, with highlights shown on Channel 4 several hours after the race has finished. Live streaming through NOW is also available in the UK.

Sky Sports F1, which broadcasts the F1 races, can be added as part of the Sky Sports channels and costs £20 a month for new customers. Sky Sports can also be accessed through NOW with a one-off day payment of £11.98 or a membership of £33.99 per month.

Autosport will be running a live text coverage of the Bahrain GP here starting at 2:30pm GMT. 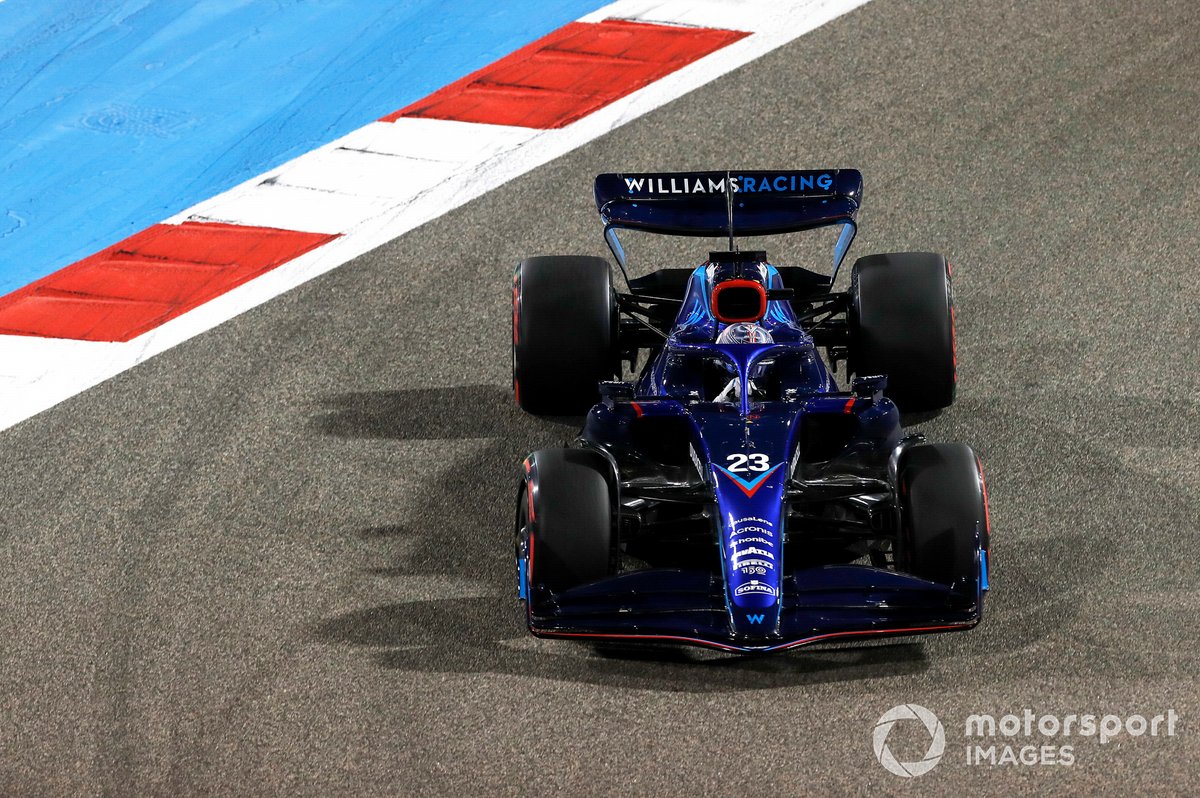 When can I watch the Bahrain GP highlights?

In the United Kingdom, Channel 4 is broadcasting highlights of the Bahrain GP at 7:30pm GMT on Sunday. The full programme will run for two hours and 30 minutes, covering the pre-race, the race highlights and the initial post-race reaction to wrap up the major talking points of the race weekend.

Will the Bahrain GP be on the radio?

Live radio coverage of every practice, qualifying and race for the 2022 F1 season will be available on the BBC Radio 5 Live and 5 Live Sports Extra stations, the BBC Sounds app and via the BBC Sport website.

Live coverage of the Bahrain GP will start at 2:45pm GMT on BBC Radio 5 Live Sports Extra and on the BBC Sounds app.

Current weather forecasts predict hot and dry conditions at the Bahrain International Circuit, with a very low chance of rain during the race. The temperature is expected to be 22 degrees Celsius for the start of the race.