Sergio Perez topped the Friday practice times to lead a Red Bull 1-2 from team-mate Max Verstappen at the Formula 1 Azerbaijan Grand Prix. Here’s how and when to watch qualifying.

On a strong day for Red Bull, Perez edged team-mate Verstappen in FP2 after the new F1 world championship leader had been fastest in the morning session at the Baku City Circuit.

Perez, whose 1m42.115s gave him top spot by 0.101s over his team-mate, has said he “finally understands” Red Bull’s F1 car having struggled to get to grips with it over the opening rounds of the season since his switch from Racing Point.

After a tough Monaco GP, Mercedes appeared to still be struggling in Baku, with both Lewis Hamilton and Valtteri Bottas outside of the top 10 in the afternoon session which led to the Finnish driver believing there must have been something “fundamentally wrong” for the team to be so far off the pace.

It was another impressive practice display by Ferrari, having seen its drivers end the morning session second and third respectively, with Carlos Sainz Jr then taking third in FP2 just ahead of team-mate Charles Leclerc. But the Monegasque driver did suffer a crash midway through second practice which tore off his front wing.

Behind the Red Bull and Ferrari drivers, Pierre Gasly claimed fifth for AlphaTauri ahead of Alpine’s Fernando Alonso, with Antonio Giovinazzi also catching the eye late on in seventh for Alfa Romeo.

McLaren’s Lando Norris, fresh from his second podium of the season in Monaco, was shuffled down to eighth place as Esteban Ocon (Alpine) and Yuki Tsunoda (AlphaTauri) completed the top 10. 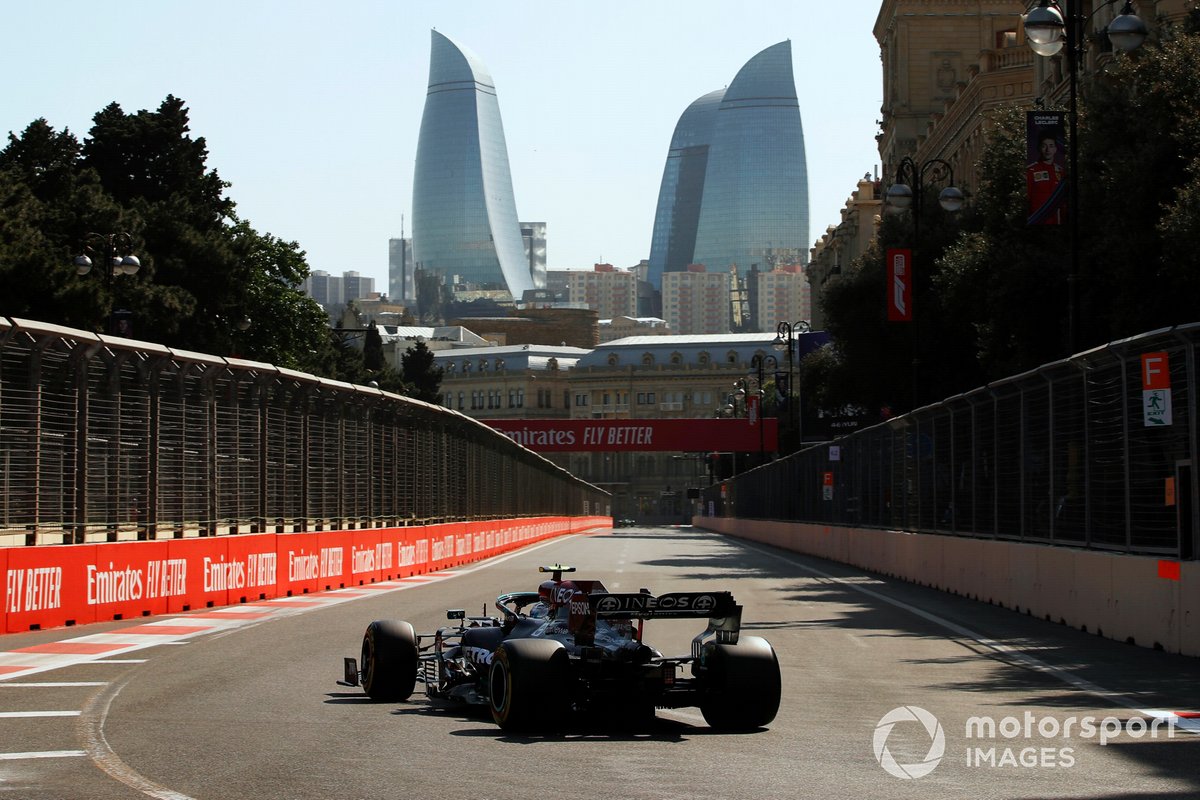 What time does qualifying for the Azerbaijan Grand Prix start?

In the United Kingdom every F1 practice, qualifying and race is broadcast live on Sky Sports F1, with Azerbaijan GP qualifying coverage starting at 12pm BST. 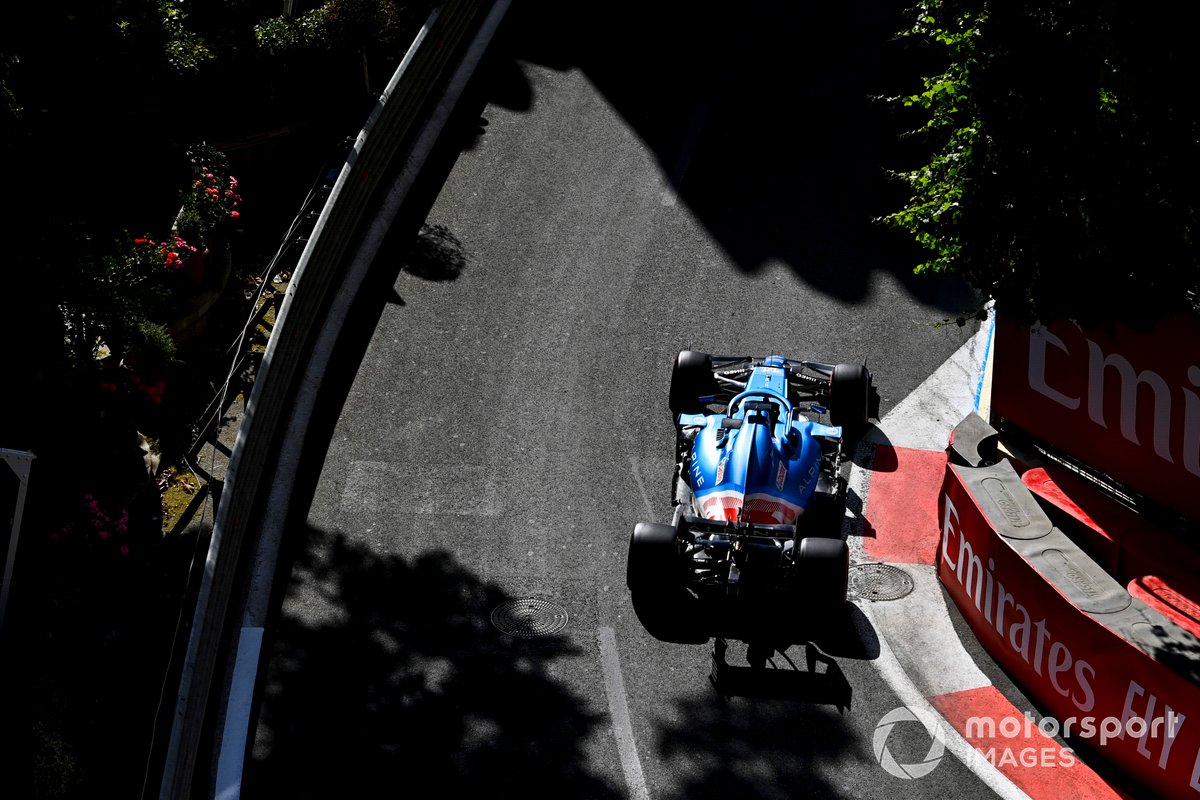 In the United Kingdom Channel 4 is broadcasting highlights of qualifying for the Azerbaijan GP at 5:30pm BST on Saturday. The full programme will run for 90 minutes, covering both qualifying and wrapping up the major talking points of the race weekend so far.

Coverage of Azerbaijan GP qualifying will start at 1:00pm BST on the BBC Sport website. 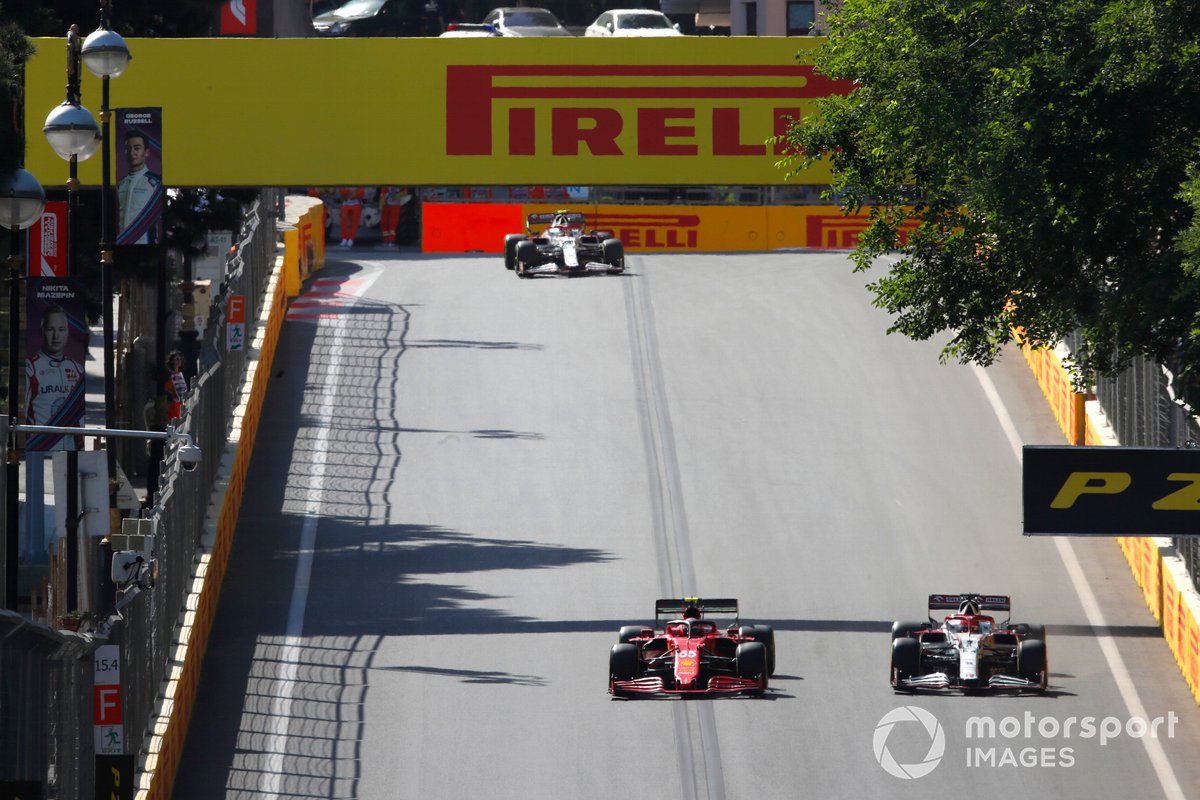 What's the weather forecast for qualifying in Baku?

Hot and sunny conditions are forecast for Saturday afternoon in Baku and it is expected to remain dry throughout. Temperatures are set to be 26 degrees Celsius at the start of qualifying – around nine degrees warmer than qualifying for the Monaco GP.