Ocon was running near the tail of the field in 15th in the Spanish GP following a pitstop delay when his Force India released a trail of smoke and came to a halt on track just after half-distance.

Force India was not sure of the problem after the race but the nature of the stoppage and the team's report that it deposited a lot of oil suggested it could be an internal combustion engine failure.

But the problem has instead been traced to an oil system failure, and the software protection in place is believed to have prevented engine damage.

That means Ocon should be able to continue with the engine in Monaco for a sixth GP weekend of the season with that unit. 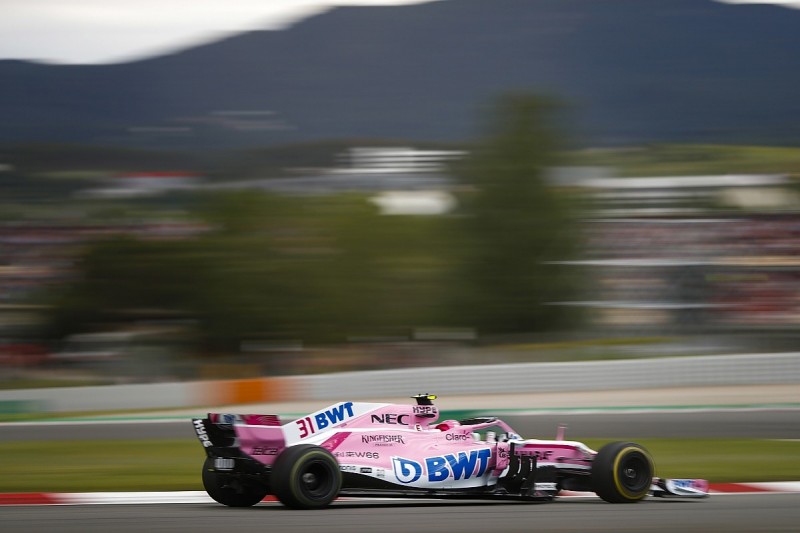 This would keep him in line with a regular penalty-free programme of only using three combustion engines for the 21-race season.

It means Mercedes is still the only engine manufacturer yet to have to shelve a unit this year.

Raikkonen suffered another engine-related problem in the race but like Ocon should avoid a change for this weekend's race in Monaco.