A move by leading European football clubs to form a Super League to help boost their incomes sent shockwaves through the sport last week, but a fan revolt prompted those involved to back away from the plans.

F1 is no stranger to breakaway threats itself. There was talk of a Grand Prix World Championship in the early 2000s, while the now defunct Formula One Teams’ Association (FOTA) announced plans in 2009 for its own series in 2010 amid frustration about the terms teams were being offered to race.

However, the idea for a FOTA series was dropped after the teams, FIA and F1’s commercial rights holders all came to a compromise over future governance and financial terms.

As well as teams receiving a greater share of the championship's profits in recent years, F1 has put a big emphasis on cost cutting too.

New rules have tried to limit team spending, while the introduction of a budget cap for 2021 has finally ensured there is a ceiling to expenditure.

Domenicali believes that F1’s focus on addressing costs is key to leaving grand prix racing removed from the dangers of a top team Super League style breakaway – and he thinks football bosses may need to tackle club finances in a similar way. 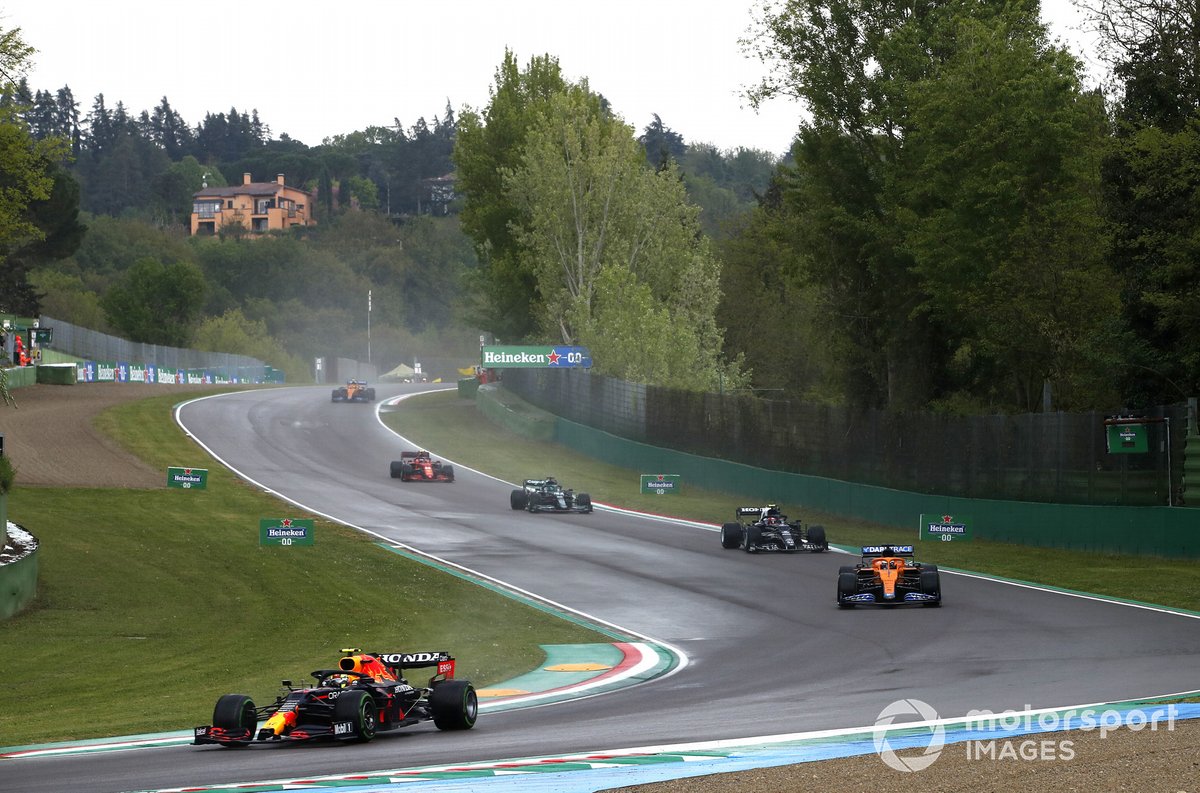 Speaking to Italian channel Sky TG24, Domenicali reckoned that F1’s mindset in reducing costs for teams has helped deliver a solid foundation for the long term.

Speaking about what happened with the Super League, Domenicali said: "In Formula 1, we have already had a situation twice in which there was the risk of a breakaway championship to try to bring home [to the teams] more results from the point of view of income.

"In F1 at the moment, we started with the opposite approach: of trying to control costs. It is no coincidence that this year is the first year of the budget cap, which gives a different dimension of financial sustainability to the teams.

“I think this is the first issue that the world of football, if I can say it, must tackle, and in a fairly rapid way.”

Beyond the costs issue, Domenicali also reckoned that F1’s technology plans, for a hybrid and biofuel future, ensured the series of a sustainable future that would keep manufacturers and teams interested.

"We will be a hybrid F1, and we will have eco-sustainable fuel,” he explained. “There are already many activities like this that cut across society, and this gives F1 the opportunity to be a protagonist.”