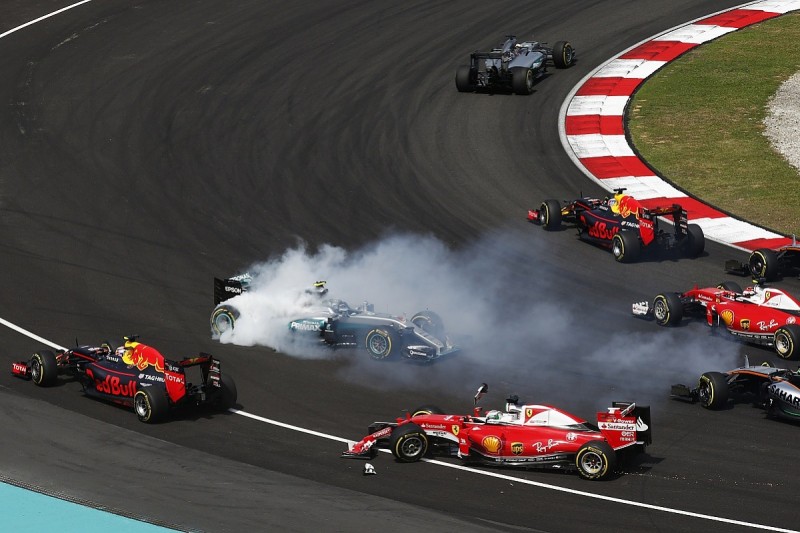 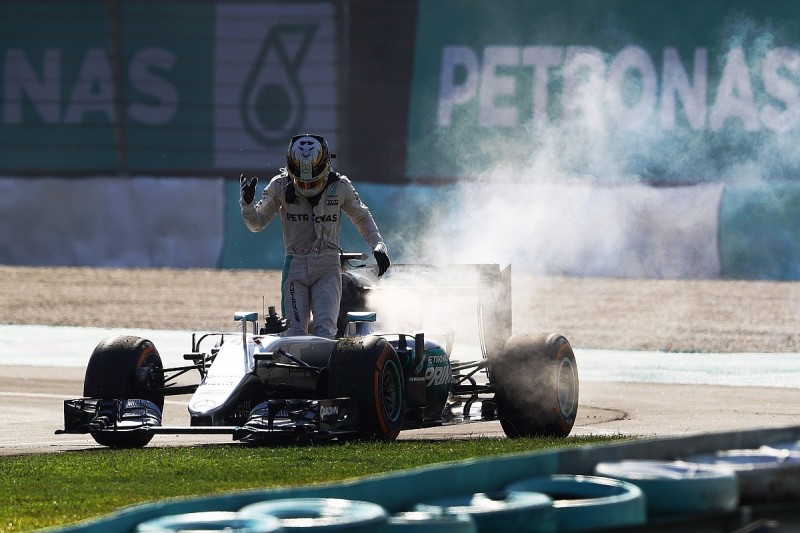 Hamilton says something not right with Mercedes F1 engine failures