Cadillac has not been deterred by the lukewarm response to its Formula 1 entry plans with Andretti, remaining “super excited” about the possibility of joining the grid.

In response to the FIA president revealing he wanted to explore expanding the F1 grid, Andretti Global announced a new partnership with Cadillac’s parent group, General Motors, last week with a view to joining the F1 grid in the coming years.

The partnership would take General Motors into F1 via its Cadillac brand and form Andretti Cadillac Racing, pending the formal expression of interest process being kicked off by the FIA.

Yet the reaction from many within F1 has been somewhat muted. F1 issued a statement claiming there were ongoing talks with other, less visible parties about joining the grid, as well as reminding that both it and the existing teams had to give approval for any new entries, not just the FIA.

Rory Harvey, the global VP of Cadillac, noted the response he had read about online and distanced himself from a direct response, but remained certain that Andretti and Cadillac had a “very good proposition.”

“We wouldn’t have gone forward in announcing our intent to submit an Expression of Interest if we didn’t think it was a proposition that fulfilled the requirements and give us the ability to succeed,” said Harvey.

“From that point of view, there is a long way to go yet in this process. The Expression of Interest and the details have not come out exactly yet, so we have that to go as a first step.

“We’ll need to submit our Expression of Interest and then see how the process plays out.” 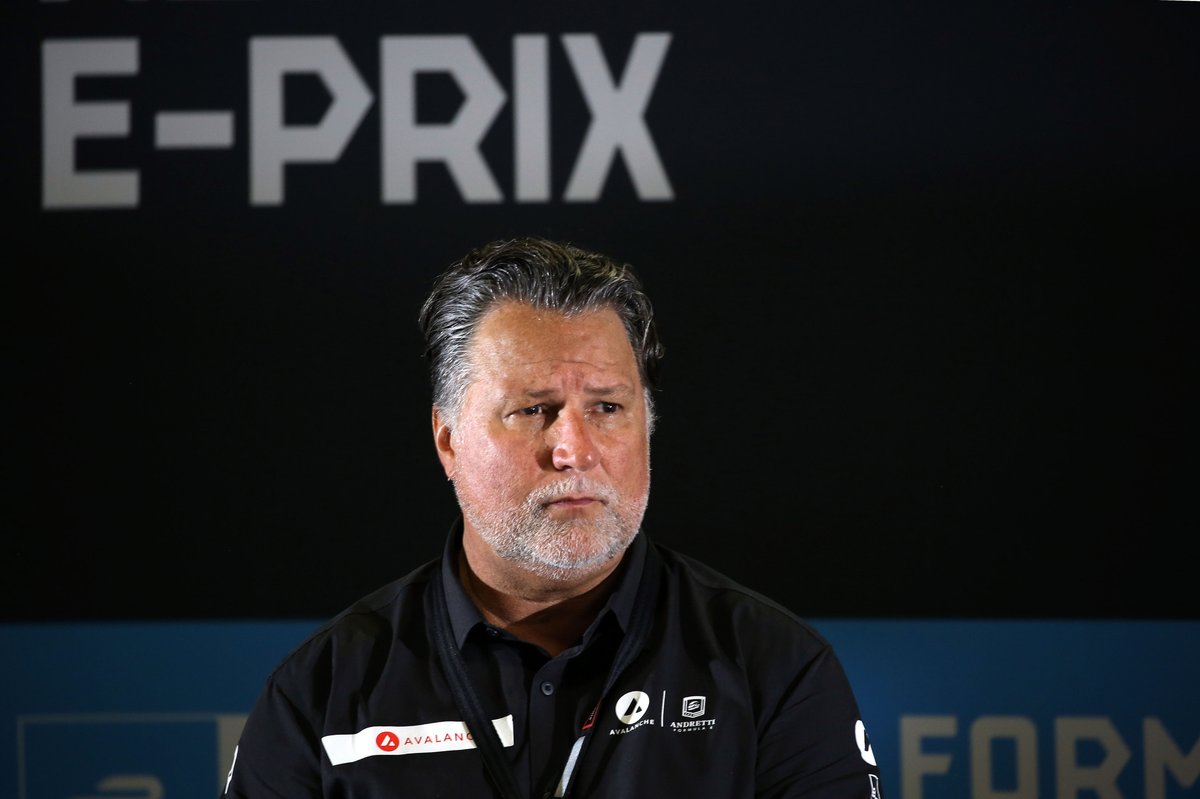 The FIA is yet to formally begin the process to expand the grid, which would see it reach out for expressions of interest before going through a rigorous due diligence process.

The FIA president, Mohammed Ben Sulayem, said he was surprised by the “adverse reaction” to Andretti and Cadillac’s plans, believing that F1 had to embrace interest in joining the field.

Concerns also remain from many within F1 about the actual level of involvement GM would have through Cadillac, given the plan would be to work with an existing power unit manufacturer to begin with as part of a collaboration.

The fear is that should Andretti receive an engine supply from Renault and then rebadge it as a Cadillac, it would not be a true manufacturer commitment.

Harvey said he did not want to “speculate in terms of some of the articles that have been written” but that Cadillac remained “super excited” internally.

“I know from the Andretti organisation’s perspective, they are super excited,” said Harvey.

“We will do our very best in terms of our Expression of Interest and be able to showcase what we believe that we could bring to Formula 1.”

Harvey added that entering F1 would be a “big commitment” for Cadillac.

“The partnership [with Andretti] we discussed last week is what will give us the ability to perform,” he said.

“We believe we have a blend of skillsets across the organisations to put together a package that ensures we will be competitive.”