F1 introduced its first set of financial regulations for the 2021 season, restricting teams to a yearly budget of $145 million. This was initially set to fall by $5m per year, but extra allowances were made to consider the economic climate and soaring inflation rates for 2023.

While F1’s biggest operations - Red Bull, Mercedes and Ferrari - have continued to dominate since the budget cap came into force, it is expected to level the playing field over time and make the series more sustainable.

Red Bull enjoyed a dominant 2022 campaign as the RB18 car won 17 of the 22 races, helping the team clinch both championships for the first time since 2013.

The team managed to pull clear of primary rival Ferrari around the summer months last year, but is currently contending with a 10% reduction in its aerodynamic testing allowance as punishment for breaching the budget cap in 2021.

Asked by Autosport how difficult it had been to maintain such form given the pressures of the cost cap, Red Bull chief engineer Paul Monaghan said: “It’s changed the discipline.

“Before we could look at aspects that might have been bigger changes and cost us more money, and we were in an enormously privileged position to be able to consider doing it.

“That’s changed tack a little bit. So our engineering discipline has changed to adapt to those rules. What we’ve taken on in previous years, we just can’t take on now.” 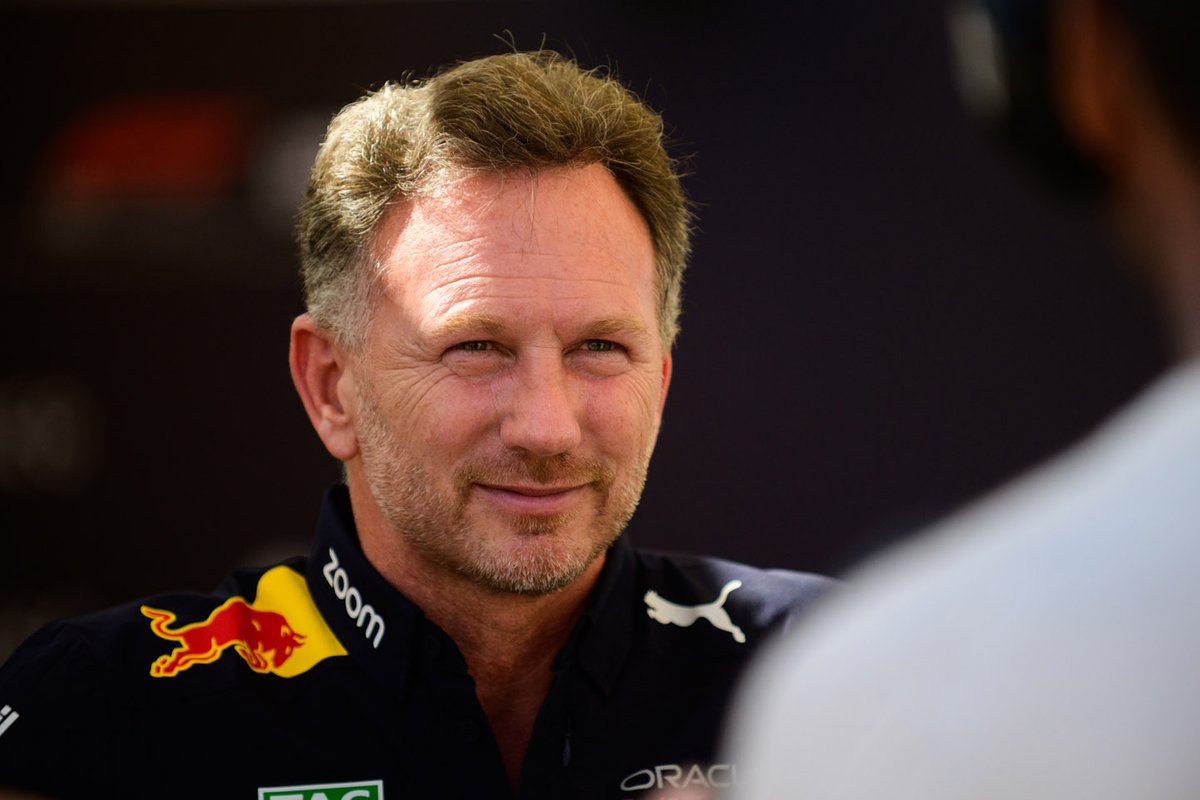 Monaghan felt the budget cap was a “double-edged sword” as it “denies us the ability to necessarily change our position within the performance ranking”.

But he added: “The same is true of the others. It’s a discipline we’ve all got to enjoy, the same for everyone, let’s get on with it, and see how we get on.”

The impact of the budget cap has prompted teams to be more considerate with their development approach on their cars.

Monaghan said there was “a little bit of performance” that Red Bull did not bring for the RB18 car due to spending limitations that may have been introduced as a late-season update in previous years.

“It’s just a different way to be disciplined,” he said.

“I suppose you could ask the question a different way: did we make the right parts rather than the less valuable parts to keep our development rate going?

“Relative to our opposition, you would think the answer is yes.”