Andretti says "greed" is behind F1 negativity of entry plans

Michael Andretti says Formula 1’s resistance to his plans to enter the series is all about "greed".

The American, who plans to lodge an entry with the General Motors Cadillac brand to join F1 as soon as possible, has found little support among the current competitors for his ambitions.

While FIA president Mohammed Ben Sulayem is eager to add more teams to the grid, and believes GM’s involvement will be a boost to the series, Andretti has not found the support he hoped for among potential rivals.

PLUS: How a hockey expansion rule could benefit Andretti's F1 bid

A combination of factors, including his politicking and criticisms of teams, questions about the true involvement of GM in his engine plans, and concerns over a ‘dilution’ payment to compensate rivals for having to share their commercial rights income, are all understood to be factors that have caused unease.

But speaking to Forbes, Andretti hit back at the attitude of F1 teams.

He reckoned the issue was one of pure "greed", as he suggested there was no doubt what was the chief motivating factor behind the political battle going on. 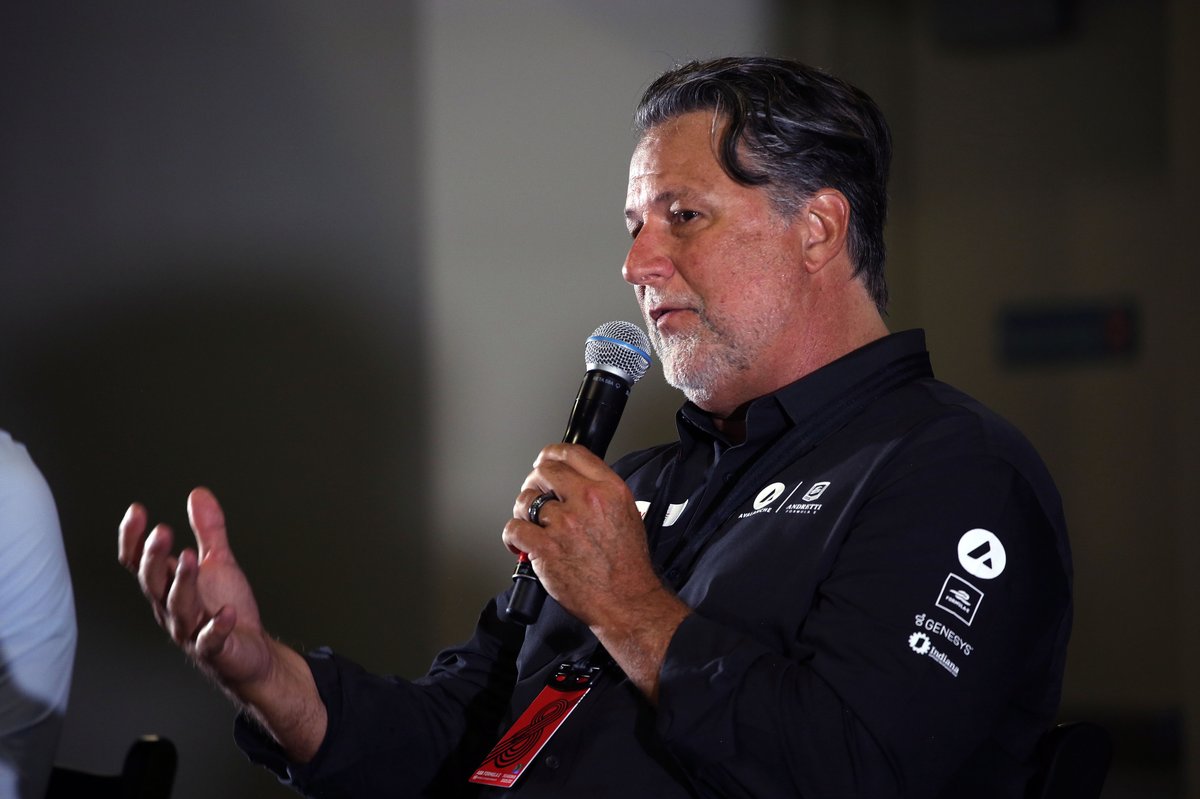 “It’s all about money,” Andretti said. “First, they think they are going to get diluted one-tenth of their prize money, but they also get very greedy thinking we will take all the American sponsors as well.

“It’s all about greed and looking at themselves and not looking at what is best for the overall growth of the series.”

Andretti had faced difficulties last year in getting support for his initial plans to enter F1, which was done without the backing of a major manufacturer.

He had hoped the involvement now of GM would help change attitudes, but said he was not shocked current F1 squads remained unhappy.

“I’m not surprised,” he added. “In F1, the owners look out for themselves; not what is best for the series.

“Mohammed gets it. He’s a racer and he understands the series needs to have one or two more teams. It is an FIA championship, and it holds most of the cards to get the expression of interest going.”

Andretti said that rather than be put off by the negativity of the F1 situation, he was actually fired up by it.

“You have to stay focused on your job and not listen to the naysayers,” he added.

“I actually use the naysayers as motivation. It’s always fun to shut them up.”

Andretti and Cadillac have not yet opened up on the details of what their engine plans are, only saying so far that there is an arrangement with a current manufacturer.

There have been hints, however, that Cadillac plans to brings its own technology and know-how to the project, to help push the power unit on.

However, rival teams are not convinced and suspect that, with an engine freeze in place until 2025 and strict regulations about manufacturer involvement from 2026, the plan is for Cadillac to simply rebadge Renault customer units.

Andretti insists however the deal is more than just a badging exercise, and is adamant that Cadillac will have a technical role – and that things could change when a new formula comes in for 2026.

Asked about the Renault rebadging suggestions, he said: “It’s a rumour – it’s not true – Cadillac will be very much involved in the manufacturing of the car.

“But in 2026, there are various things we can do with another engine manufacturer. It would not be a badged engine, because there would be intellectual property from Cadillac in that engine, so that is not a badged engine.”