Subscribe
Previous / Magnussen: No pressure to become best pals with Hulkenberg at Haas Next / Cadillac not put off by lukewarm F1 reaction to Andretti entry plans
Formula 1 News

Alpine team principal Otmar Szafnauer says it’s better to have an “overlap” of management duties within a Formula 1 organisation than the opposite.

Szafnauer reports to Rossi, who has overall responsibility for the road car division as well as the racing team, and as such has a hand in big decisions such as driving hirings.

After leaving Aston Martin at the start of last year Szafnauer said a team couldn’t have “two Popes” – a reference to the arrival of Martin Whitmarsh in the Aston camp – but he insists that the situation is different at Alpine, with the two key players working well together.

"Working with Laurent is really easy,” said Szafnauer when asked by Autosport about his earlier comments.

“Because we're like Popes of separate churches. He's CEO of Alpine, the car company, and I report to him.

“One of the pillars of the Alpine car company is a F1 team, or one of the entities underneath him. So I just report to him there.

"He's got all sorts of other direct reports, to sell cars, design cars, manufacture cars, market the cars, all that stuff. It's kind of like Toto [Wolff] reporting to Ola Kallenius.”

Rossi noted in September that Szafnauer was one of the hires that he was “most proud of,” and the latter says that the division of responsibilities within Alpine is clear.

“The last thing you want when you first come in is to have underlap,” he noted.

“Overlap means I do this and you do this, so we overlap on this stuff. Underlap is I don't do it, and you don't do it. And it just falls through the cracks.

Szafnauer cited his early involvement getting Pierre Gasly on board of an example of how things work within the team, with him doing much of the ground work.

"I called Franz [Tost] to say can you release him? And Franz said no. And so I said, 'well, great. I'm glad you said that'. 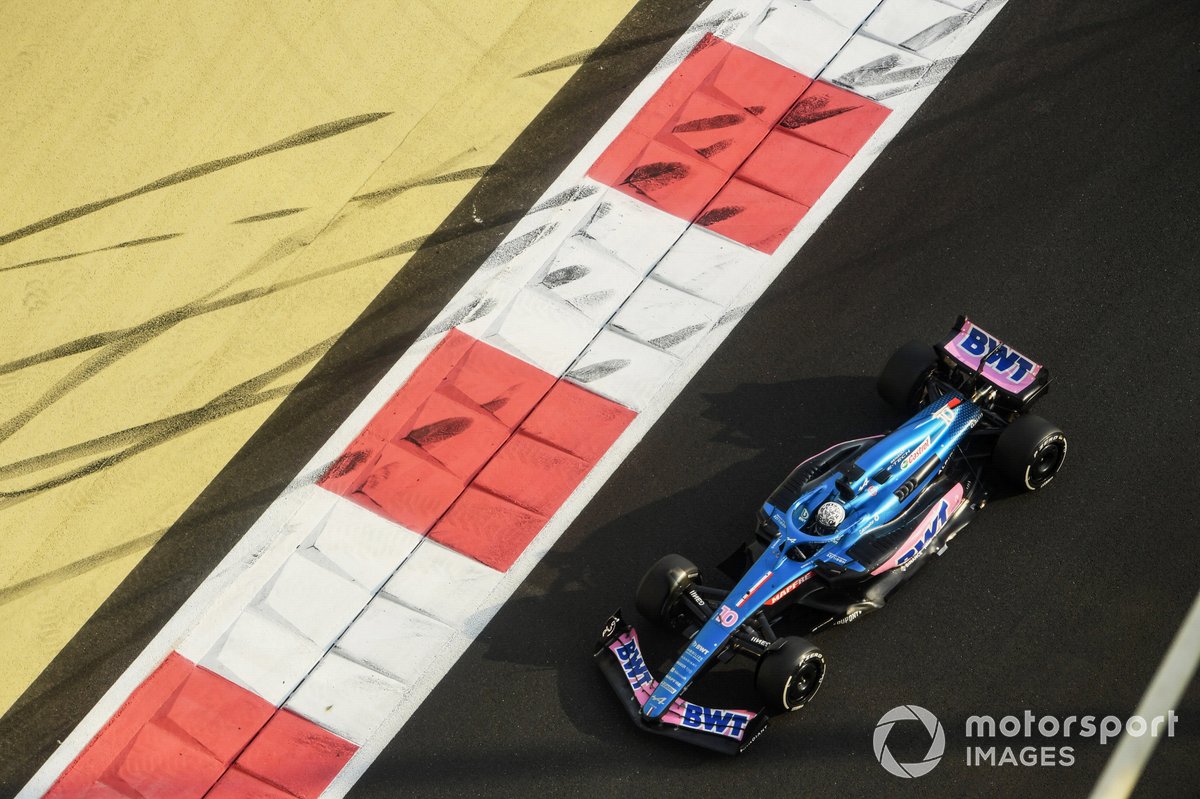 "Because the last thing I wanted to hear was, yeah, I can't wait to get rid of this guy! He said, no, I need him, he's a great driver. I don't want to lose him.

“I said 'thank you, with all due respect, do you mind if I call Helmut [Marko]? He might have a different perspective'.

"I called Helmut. But at the same time, when I got to certain milestones, I would call Laurent and say, look, this is what I've done. This how far I've gotten. I now have to go to America and talk to Bryan Herta about a release [for Colton Herta].

“And I did that bit of it bit too. I went and had lunch with Bryan and Colton. Because the release was conditional upon Red Bull finding a replacement that they were happy with. Otherwise they wouldn't have released him.”