Jenson Button says Lewis Hamilton acted a "bit weird" during their time as McLaren team-mates, after revealing in his autobiography just how strained their relationship got at times 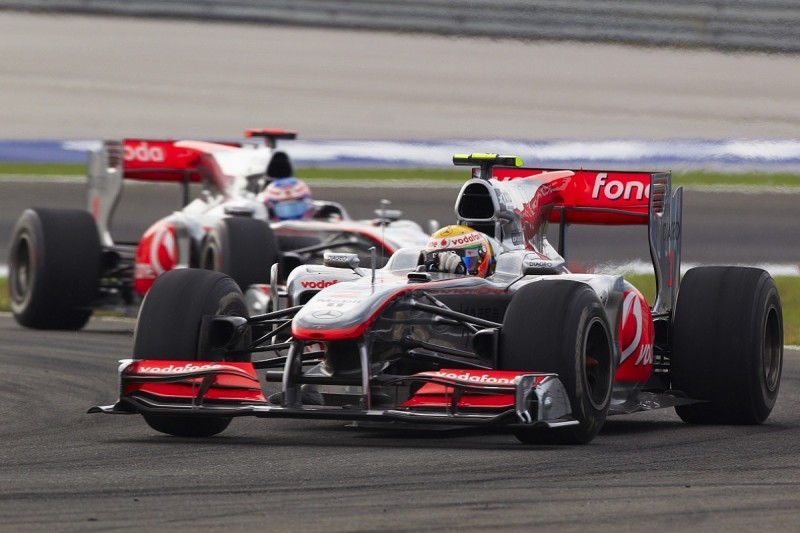