Ferrari says it cannot afford to make a wrong step with the development of its new Formula 1 car now, if it is to keep up its strong start to the 2022 season.

The Maranello-based squad delivered a perfect opening to the new campaign, with Charles Leclerc and Carlos Sainz finishing 1-2 in the Bahrain Grand Prix.

But in a season where it is predicted there will be an aggressive development war, the current form book is likely to be shaken up a lot as teams bring on car upgrades.

The situation is further complicated, however, by the presence of the F1 cost cap, which means teams cannot simply throw all the money they like at bringing steps forward to the track.

Ferrari team principal Mattia Binotto is mindful about the potential pitfalls of developments not working now, as he suggests there is still more pace to extract from the current F1-75.

“There is still potential in the car certainly, but we do need to develop the car,” said Binotto after the Bahrain race.

“When you have a good baseline, and when you are developing, you need to make sure that whatever you're bringing to the car is a step forward.

“And that's even more important now that we got a budget cap. We cannot make it wrong.

“We will have only a few opportunities of development and, whatever we will do, we need to make sure that those are the proper and the right ones.” 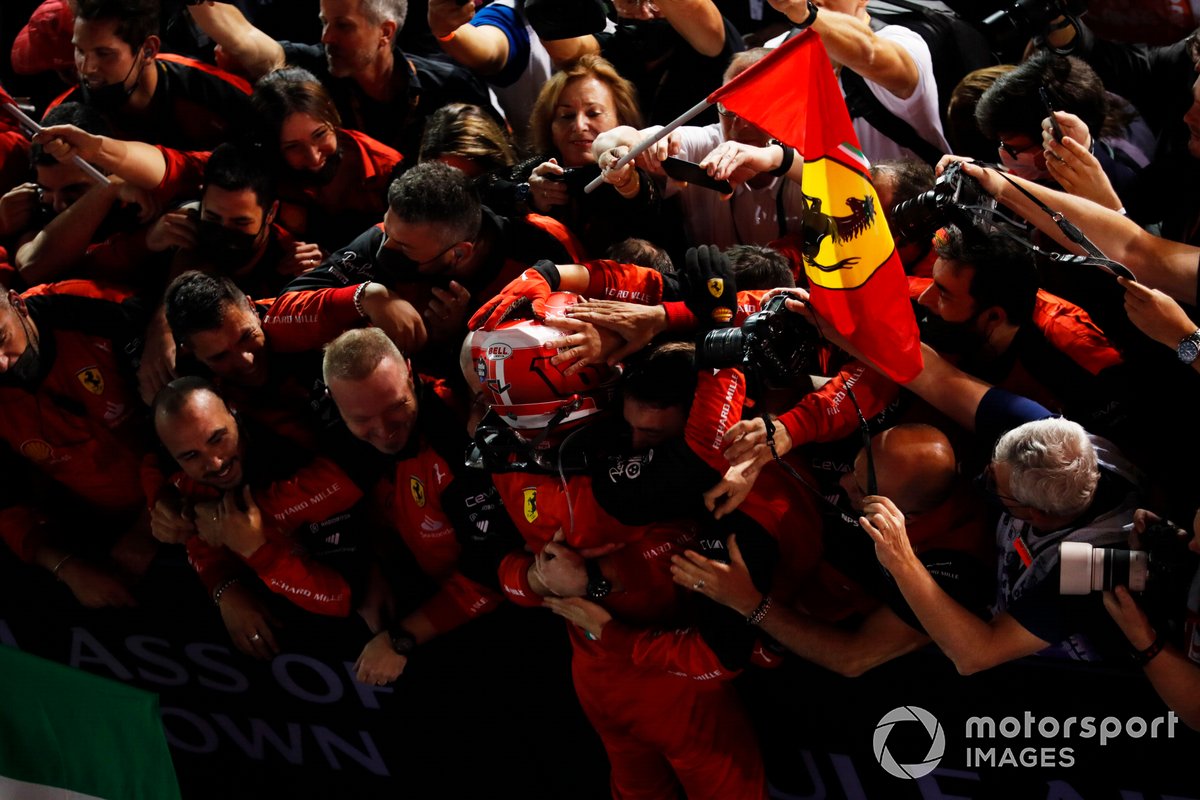 Despite Ferrari’s winning start to the season, Binotto still feels Red Bull remains favourite for the championship with so little pace difference between them.

“I think the others are very, very strong,” explained Binotto. “They proved to be very strong in the quali and it was really a matter of detail.

“I think in the race they could have been stronger, but maybe they had some reliability issues or something that was not perfect on their car from what we may understand from the radio communications. They would have been very fast otherwise.

“And if I look at the first stint of Max, on used tyres, he was keeping the pace of Charles. So I think we should not forget that those ones are the world champion, they are still the favourites, and I think what we can try to do is to do our best.

“Jeddah in a week's time can be a completely different picture and I think we need to wait at least four or five races to see the true picture.”