Nico Hulkenberg's arrival at Renault ahead of the 2017 Formula 1 season will bring direction to the team, says chief technical officer Bob Bell

Force India released the German from his contract, allowing him to complete the switch to the French manufacturer on a multi-year deal.

Renault was keen to sign an experienced driver for its second season since making Lotus its work outfit as it bids to climb up the pecking order.

Hulkenberg replaces Kevin Magnussen, who will race for Haas alongside Romain Grosjean next season, with 2016 rookie Jolyon Palmer retained by Renault.

"Nico will bring a very clear sense of direction in terms of where we need to take the car from a driver's perspective," Bell told Autosport.

"He's not going to tell us what shape to make the front wing but he'll be very clear about what we need to do to, what characteristics from the driver's perspective the car needs.

"We're moving to different tyres next year and to have someone of his experience will very much help us deal with that transition.

"His experience will help with how to get the best out of them and how to manage.

"So those are two areas where he could play a really critical role.

"And of course he'll be a focal point for the team to help motivate everybody and pull everybody forward." 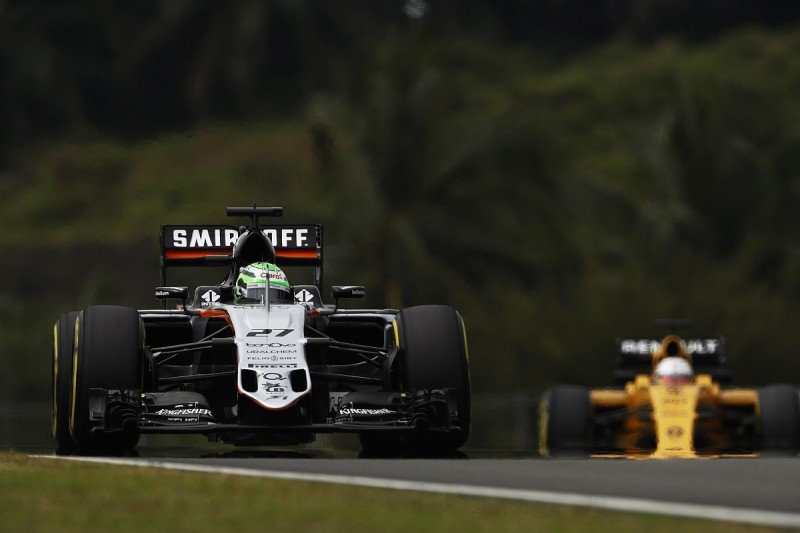 Bell says now is the right time to bring in an experienced driver because the first season was always going to be tough and the gains that could have been made as a result were much smaller.

"It probably wouldn't have been all that valuable in 2016 to be honest," he said.

"But this year as we take another step forward, we're now into the territory where we need an experienced driver, one of his calibre to help us get the most out of that step we will take.

"He will help really ground us in terms of our understanding of where we are and what we need to do to move forward.

"He's going to be a very key element in the season for us."