Wehrlein's deal is a precursor to Valtteri Bottas being announced as Rosberg's replacement at Mercedes.

Sources with good knowledge of the situation told Autosport's sister title Motorsport.com that Mercedes has now agreed terms for Sauber to take on its junior driver Wehrlein.

Final details of the contract are still to be finalised, but should be completed in the next few days.

Wehrlein and Bottas had quickly emerged as the leading contenders to replace Rosberg at Mercedes following the world champion's shock retirement.

It is understood Mercedes felt Wehrlein's lack of experience after just one F1 season with Manor made it too risky to promote him into its lead team alongside Lewis Hamilton at present. 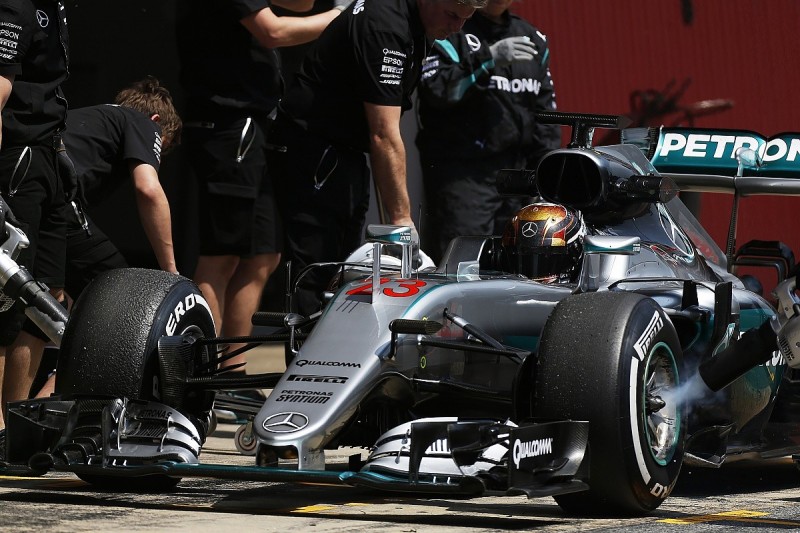 Wehrlein's move to Sauber as Felipe Nasr's replacement had been on the cards anyway before Rosberg's announcement shook up the market.

Mercedes set its sights on Bottas as its preferred Rosberg replacement early on, but initially met resistance from Williams.

The Grove team, which has run Bottas for his entire F1 career so far, was unwilling to release him unless it could secure a suitably experienced replacement to partner its rookie 2017 signing Lance Stroll.

Felipe Massa's decision to delay his retirement by another season and race for Williams again this year resolved that problem.

The official announcements of Bottas, Wehrlein and Massa's deals may well be co-ordinated to ensure that none of the teams involved risks being left in an awkward position.

Confirmation of Mercedes, Sauber and Williams's plans means that the only vacancies left on the grid are now at Manor, which is currently in takeover talks with interested investors.

Ousted Haas driver Esteban Gutierrez is a frontrunner for one of the seats there, with Nasr also a contender and Rio Haryanto working on a return after driving for Manor for the first half of 2016.