Alpine has revealed the launch date for its new Formula 1 car ahead of the 2023 season, which will be known as the A523.

Through a series of messages posted to social media on Wednesday, Alpine confirmed that its new car will be unveiled to the world on 16 February.

The car will follow the naming pattern that started when the Renault-owned squad was rebranded as Alpine in 2021, taking the A523 name, and will be launched in London.

It makes Alpine the fourth team to confirm its launch date ahead of the new season, following AlphaTauri (11 February), Aston Martin (13 February) and Ferrari (14 February).

The Alpine A523 will then complete its first extended run-out at the start of pre-season testing nine days later, with running taking place at the Bahrain International Circuit from 23-25 February.

Alpine will enter the 2023 season with an updated driver line-up following the departure of Fernando Alonso to Aston Martin after two years with the team.

One-time grand prix winner Pierre Gasly was signed from AlphaTauri to replace Alonso and partner Esteban Ocon, who will enter his fourth season at Enstone. 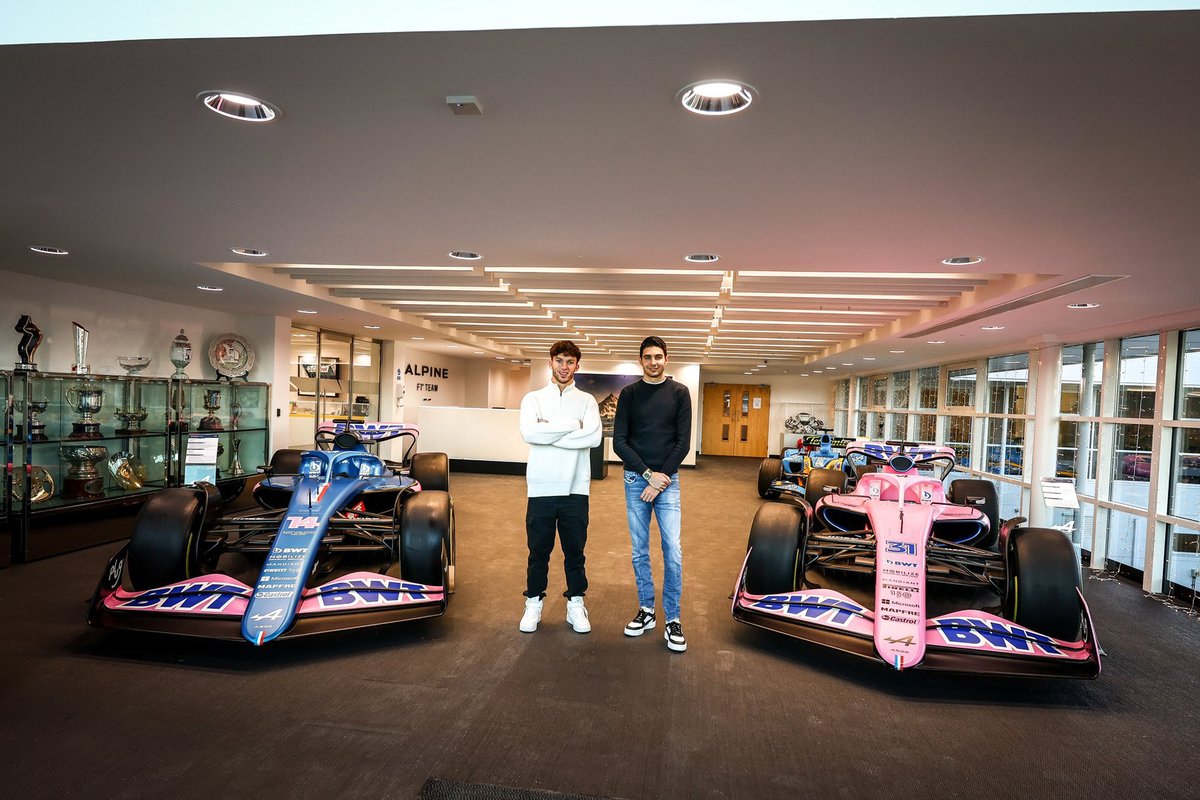 Alpine finished fourth in last year’s constructors’ championship, marking its best season since 2018 as Ocon and Alonso took eighth and ninth respectively in the drivers’ standings.

Although the team failed to score a podium finish, an aggressive approach to car development allowed it to beat McLaren in the race for fourth place and end the season as the top midfield team.

But the team did struggle for reliability through much of last year, particularly with its power unit, making it a key area of focus over the winter. Alonso was left frustrated about the number of points he lost through the year due to issues that meant he failed to see the chequered flag on six occasions.

In a bid to remedy the reliability issues, engine partner Renault is set to revise the design of the water pump for this season, but there are no plans to sacrifice outright engine performance.