Alpine CEO Laurent Rossi hopes new signing Pierre Gasly can use his experience as a “technical leader” with AlphaTauri to take the team to “a new level” in Formula 1.

Gasly got his first taste of Alpine F1 machinery in the post-season Abu Dhabi test, and has now officially started work with the team ahead of the new campaign.

Discussing the boost that Gasly could offer Alpine, Rossi expressed his hope that the Frenchman could put his experience of leading AlphaTauri in recent years to help the team take another step towards the front-running teams.

“Hopefully he’s going to bring what we need, which is to continue developing the car, because at the moment, we are still pretty much in the midfield and we need to take the car a notch up,” said Rossi.

“For that, you need drivers that are not only capable only to go fast and score points with the potential the car gives us, but also to take it to the next level.

“That means that you need to, as of Friday [practice], to be able to give feedback to the team and take the whole team in the right direction so the car improves.

“So that's what Pierre, we hope, is going to bring. I mean, he was the technical leader in many ways, I guess, at AlphaTauri. We want him to continue doing that, grow the team, grow himself with us and take us to a new level.” 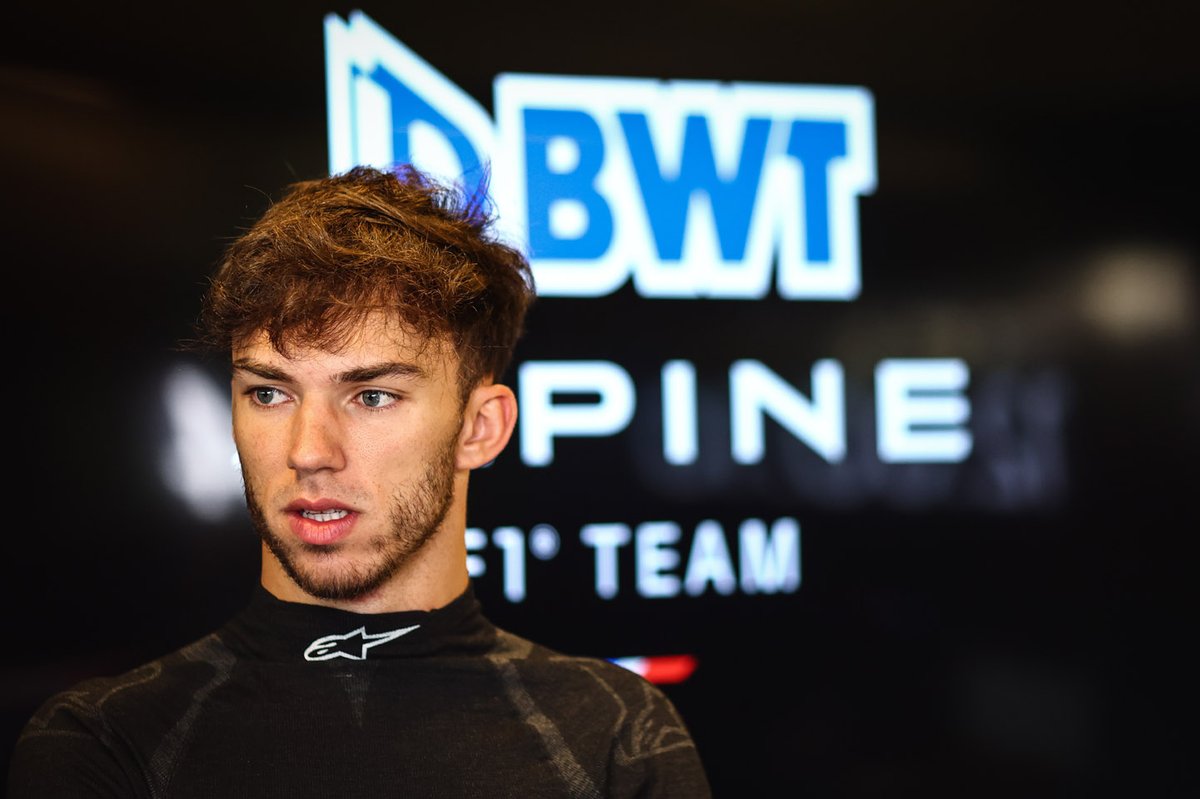 Gasly made his F1 debut with AlphaTauri’s predecessor, Toro Rosso, towards the end of the 2017 season and has spent all but 12 races of his F1 career with the Italian squad.

In that time, he scored only the second win in the team’s history at Monza in 2020, and helped deliver its most successful season to date in 2021 with a record number of points.

He also played a key role in defining the direction of the team’s development, particularly in the past couple of years alongside his more inexperienced team-mate, Yuki Tsunoda.

Alpine finished fourth in last year’s constructors' championship, opting for an aggressive development approach that ultimately meant it overhauled McLaren in the battle to finish as the leading midfield team.

But there remains a big gap to make up to F1’s leading trio of Red Bull, Ferrari and Mercedes. Alpine failed to score a podium through 2022, and was 342 points shy of third-placed Mercedes in the final standings.